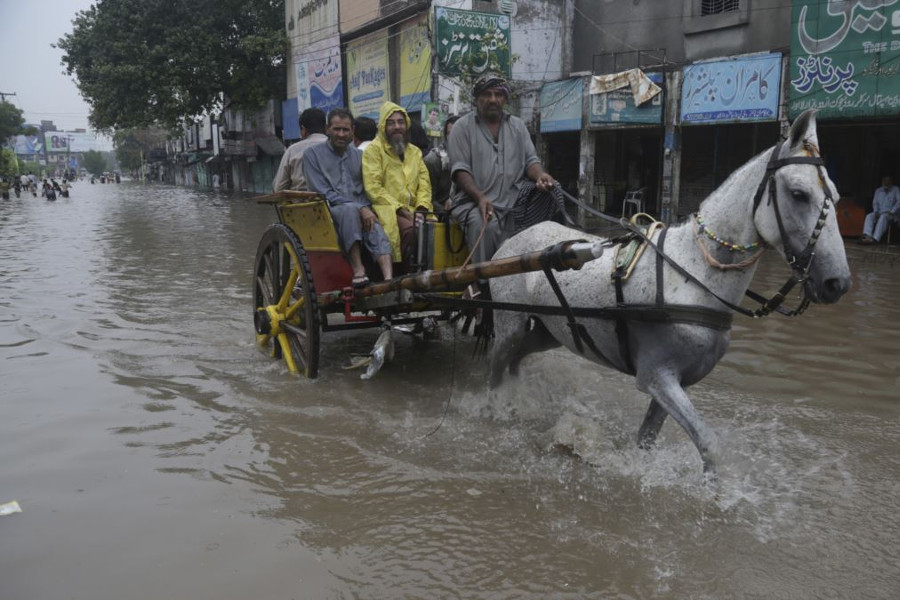 The National Disaster Management Authority said 14 people were killed and 200 families were affected by flash floods that submerged villages near the southwestern town of Lasbella.

In central Pakistan, nine people were killed in three separate incidents of roofs collapsing during heavy rains, four of them in the city of Multan.

Emergency teams are working to rescue people from flooded parts of Lasbella in Baluchistan Province, said Imran Zarqoon, a spokesman for the provincial disaster authority.

Based on reporting by AP and Dawn.com