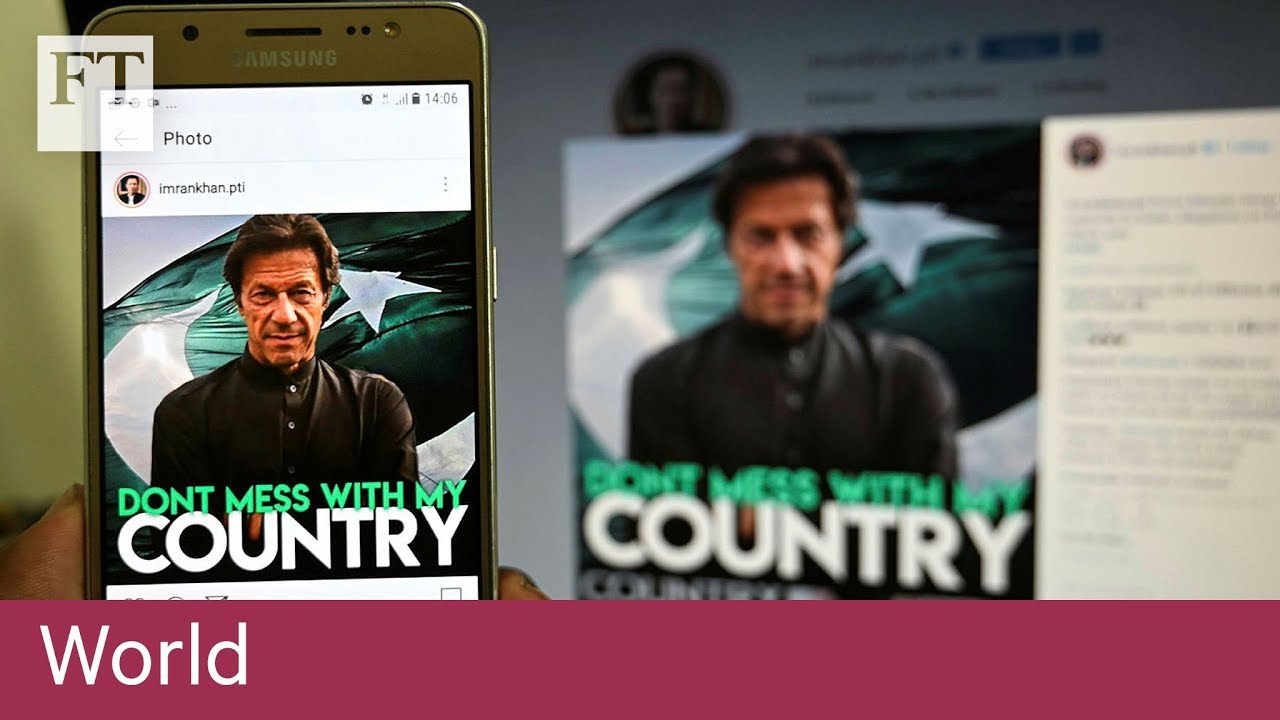 GENEVA – The UN’s human rights chief on Tuesday expressed concern about reports that a deadly recent attack is being used to target Kashmiri and Muslim communities in India.

Michelle Bachelet said she is “concerned by reports from India that some elements are using the Pulwama attack as justification for threats and potential acts of violence targeting Kashmiri and Muslim communities.”

A deadly car bomb Feb. 14 killed at least 44 paramilitary troops in Jammu and Kashmir, which the Indian government blamed on Pakistan.

Bachelet strongly condemned the attack and demanded authorities to bring those responsible to justice, according to the statement.

“We acknowledge actions taken by the Indian authorities to tackle these incidents and we hope that the Government will continue to take steps to protect people from all forms of harm that may be directed at them on account of their ethnicity or identity,” she said.

“We hope escalating tensions between the two nuclear-armed neighbours will not add further to the insecurity in the region,” she added.

Jammu and Kashmir, a Muslim-majority Himalayan region, is held by India and Pakistan in parts and claimed by both in full. A small sliver of Kashmir is also held by China.