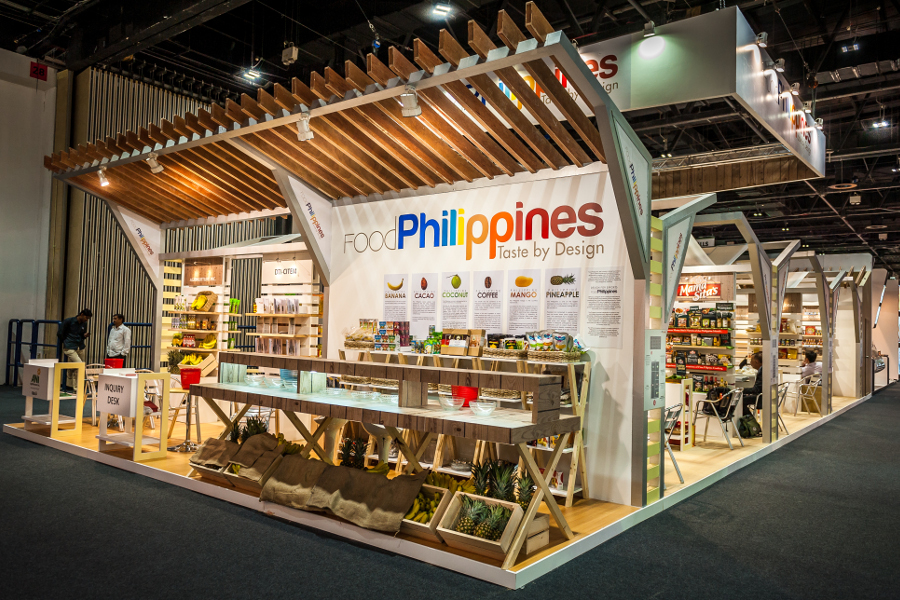 PHILIPPINE companies joined a Dubai trade show this month to expand their exposure to the Middle Eastern and North African halal markets, the Department of Trade and Industry said.

The Gulfood trade show, an annual expo for the food and hospitality industries in the United Arab Emirates, held at the Dubai World Trade Centre on Feb. 17 to 21, attracted the participation of 25 Philippine companies, according to a statement issued on Wednesday by the Department of Trade and Industry’s Center for International Trade Expositions and Missions (DTI-CITEM).

Their offerings include processed fruits and vegetables, marine products, and coconut products.

The target for the food companies is at least $90 million in export agreements during the five-day event.

“The Philippines’ leading and emerging food brands are ready to take on the export demands of Middle East countries to widen the country’s reach in niche and mainstream markets in the Middle East,” DTI-CITEM Executive Director Pauline Suaco-Juan was quoted as saying.

The Philippine participation in the Gulfood 2019 is organized by CITEM, in partnership with the Philippine Trade and Investment Center (PTIC) in Dubai.

CITEM is the organizer of IFEX Philippines, which is the Philippines’ biggest export-oriented food show, which will take place on May 24-26.