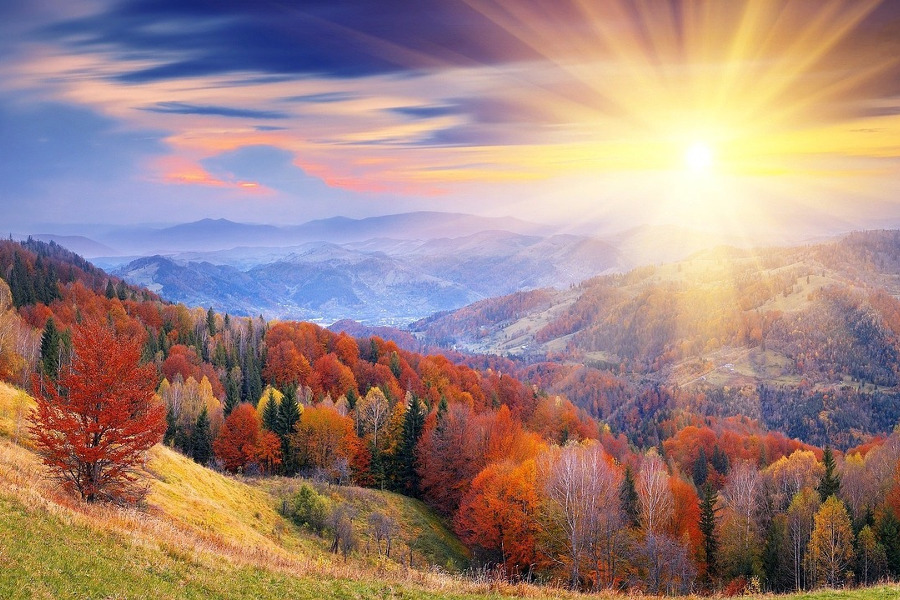 This brief account gives us an insight into how the great scholar among the Companions (Allah be pleased with them all), Abdullah bin Masud began his day seeking the blessings of Allah Most High.

Sayiduna Abu Wa’il (Allah be pleased with him) says, “I thought to myself, let me wait a while before entering so that the ladies of the house can sort themselves out in case they were attending to some chores.”

Just then Sayiduna Abdullah bin Masud (Allah be pleased with him) came to the door while saying tasbih (saying “subhan Allah – glory to Allah”) and said to him, “Perhaps you might have thought that we would be neglectful of our duties (to Allah) at this hour, (i.e. to the contrary they were all engaged in the remembering Allah).”

He then called his slave and enquired from her if the sun had risen and she replied that it had not whereupon he continued to glorify Allah with tasbih. He then asked again with the same result. When he asked her the third time, she replied that the sun had indeed risen. As soon as Sayiduna Abdullah bin Masud (Allah be pleased with him) heard this he said:

“All praise belongs to Allah who has granted us (respite in) this day of ours and has not destroyed us by our sins.”

From this we learn the importance of glorifying Allah in the morning after Fajr rather than sleeping and we learn what may be said upon the rising of the sun. May Allah make us people who remember Him often in all the days of our lives.