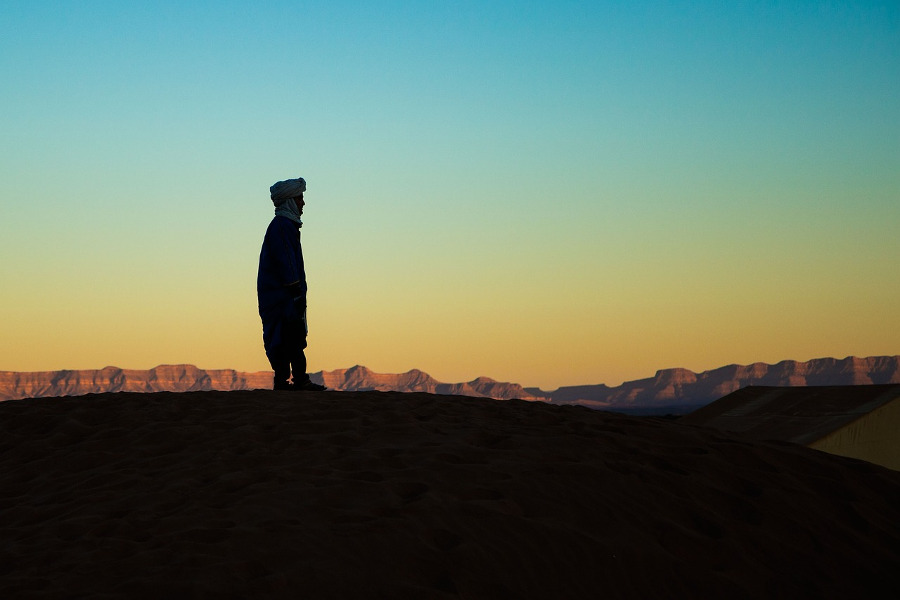 It has been stated that “pride in poverty, a life of prayer and dhikr (remembrance of God) and constant struggle against falsehood, evil and injustice (jihad) is the way of Muhammad”. Let’s clarify the first part of the statement.

There are two fears that make people divert from the way of God and the way of truth: fear of poverty and fear of death (that makes one a coward in battled for example). True believers are those who have overcome these two fears by making a deal with their Lord whereby they have sold to Him their wealth and lives and in return He has committed to reward them with the infinite abundance and everlasting life of the hereafter. Says the Holy Qur’an:

“Verily, God has bought from the believers their lives and their wealth in (return for the promise) that for them there will be the jannah…” (9:111)

One of the implications of this deal between God and the believers is the attitude mentioned above, i.e. preparedness to face poverty in the way of God and the truth and feeling proud of it when it does.

“And most certainly shall We try you by means of danger and hunger and loss of worldly goods, of lives and of (your labor’s) fruits. But give glad tidings unto those who are patient in adversity.” (2:155)

When a person has traded away his wealth and life for jannah (eternal bliss) he gets such courage that he can stand alone against all the forces of falsehood and zulum (injustice) because all that these forces can do to him is to make him poor or put him to death and both of these eventualities he is ready to face.

In the materialistic society in which we live, most of us feel extremely uncomfortable when we are reminded that poverty not riches was the pride of the man to whose Ummah we belong. May Allah keep us on his (peace be upon him) path and make us of those who are attached to Him, Most High,  alone whether or not wealth and riches come our way.