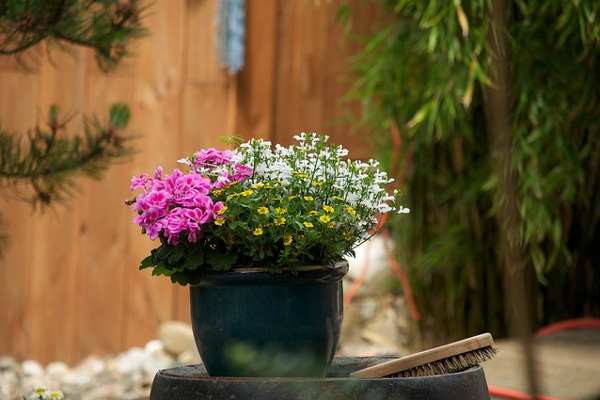 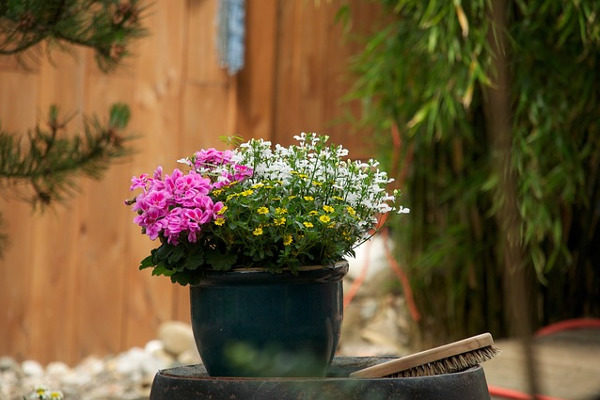 Sayiduna Ali Ibn Abu Talib (Allah be pleased with him) narrated on the pulpit in the mosque of Kufah:

1. Jumu’ah preparations should begin on Thursday such as clipping the nails, removing of the hair etc. (Ihya aul-Uloom, vol. 1, page 161)

On one Friday, The Messenger of Allah said: “O Muslims! Allah Ta’ala has made this day a day of Eid. So have a bath on this day, whoever has perfume should apply it, and use the Miswak. “ (Ibn Majah)

5. To wear nice clothes (Abu Dawood, Chapter of Ghusl on the day of Jumu’ah)

6. To proceed early as possible to the Masjid for Jumu’ah

The Messenger of Allah (Allah’s peace be upon him) said: “On the day of Jumu’ah, the angels stand at the entrance of that Masjid in which Jumu’ah salat is to be offered. They write down the name of the person who enters the Masjid first, and thereafter the name of the person who follows, and they continue doing this. The person who entered first will receive the reward of sacrificing a camel in the path of Allah; the one who followed him will get the reward of sacrificing a cow, thereafter a chicken, thereafter the reward of giving an egg as charity in the path of Allah. Once the khutbah commences, the angels close the register and begin listening to the khutbah. “ (Bukhari and Muslim)

7. To walk to the Masjid if possible for every step is a reward of a years Nafl Fast (Tirmidhi)

8. One should listen very attentively to the khutba even if one does not understand. One
should not speak or even warn another to keep quite while the khutba is in progress.

9. To try to sit as close as possible to the Imam. (Ibn Majah, Tirmidhi)

10. If the Saffs (rows) are already filled, one should not jump over the shoulders of the musallies (congregants) in order to get to the front. (Abu Dawood)

When The Messenger of Allah (Allah’s peace be upon him) name is mentioned in the khutba then it is permissible to recite durood in the heart only without the movement of the lips or tongue.

13. Between the two khutba’s one should make dua. It is permissible to make dua without raising hands or moving the lips (I.e. dua should be made in the heart only without the movement of the lips or the tongue) (Adab-e-Zindagee)

Surah Al A’ala (Sura no 87) in the first rakat of Jumu’ah Salah and Surah Gathia (Surah no 88) in the second rakat. (Bukhari)

15. Related by Hakim and Bayhaqi, from Abu Sa`id

“Whoever recites Surat al-Kahf on Friday, light shall shine forth for him between the two Fridays.” (Ibn Hajar, Talkhis al- Habir)

16. The Messenger of Allah (Allah’s peace be upon him) is reported to have said,

“Recite Durood upon me in abundance on the day of Jumu’ah since they are presented to me.” (Ibn Majah)

The Messenger of Allah (Allah’s peace be upon him) said: “There is such an hour on Friday that if any Muslim makes dua in it, his dua will definitely be accepted.” (Bukhari, Muslim)

According to a Hadith recorded in Tabarani on the authority of Abdullah Ibn Abbas (Allah be pleased with him):
Abu Hurraira (Allah be pleased with him) reports that the Holy Prophet (Allah’s peace be upon him) said: “Whoever recites the following Durood eighty times immediately after Asr Salat on Friday, before standing up from his place, Allah will forgive eighty years of sins and grant him the reward equivalent to eighty years of worship.”

19. Abu Hurraira narrated that the Messenger of Allah (Allah’s peace be upon him) said:

The five daily prayers, and from one Jumu’ah to the next, are an expiation for whatever sins come in between, so long as one does not commit any major sin. (Muslim, 233)

20. It was narrated from Abu Hurraira that the Prophet (Allah’s peace be upon him) said:

Whoever does Ghusl then comes to Jumu’ah, and prays as much as Allah decrees for him, then listens attentively until the khutbah is over, then prays with him (the imam), will be forgiven for (his sins) between that and the next Jumu’ah and three more days. (Muslim, 857)

Al-Nawawi (Allah be pleased with him) said:

The scholars said that what is meant by his being forgiven between the two Jumu’ah and three more days is that a good deed is worth ten like it, so he will be rewarded with ten rewards for each of the good deeds that he did on Friday. Some of our companions said: what is meant by what is between the two Jumu’ah is from Jumu’ah prayer and the khutbah
until the same time on the following Friday, so that it will be seven days, no more and no less, then three days are added making ten in all.

Abu Hurraira (Allah be pleased with him) narrated that the Messenger of Allah (Allah’s peace be upon him) said:

22. If a person walks to Jumu’ah prayer, for every step he will have the reward of fasting and praying qiyam for one year.

It was narrated from Aws ibn Aws al-Thaqafi that the Messenger of Allah (Allah’s peace be upon him) said: Whoever does Ghusl on Friday and causes (his wife) to do Ghusl, and sets out early, and comes close to the imam and listens and keeps quiet, for every step he takes he will have the reward of fasting and praying qiyam for one year.” (al-Tirmidhi, 496)

Finally, after quoting the hadith which speak of the virtues of Jumu’ah prayer:

What we have quoted, when taken all together, indicates that the expiation of sins from one Friday to the next is subject to all the conditions mentioned above being met, namely doing Ghusl, cleaning oneself, putting on perfume, wearing one’s best clothes, walking in a calm and dignified manner, not stepping over people, not pushing between two people, not offending others, praying nafil prayers, listening attentively and avoiding idle speech.

May Allah give us the ability to act upon all of these virtuous deeds and Sunnah of The Messenger of Allah (Allah’s peace be upon him). Ameen.