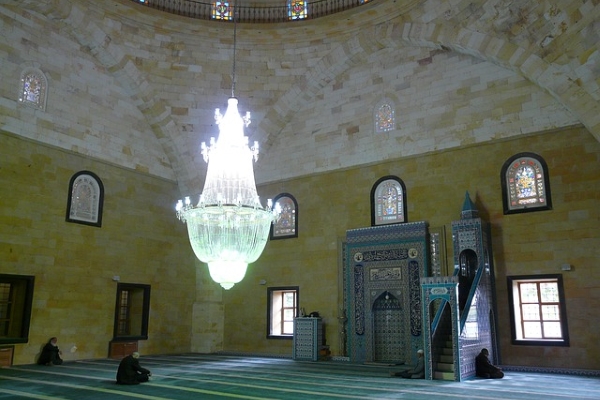 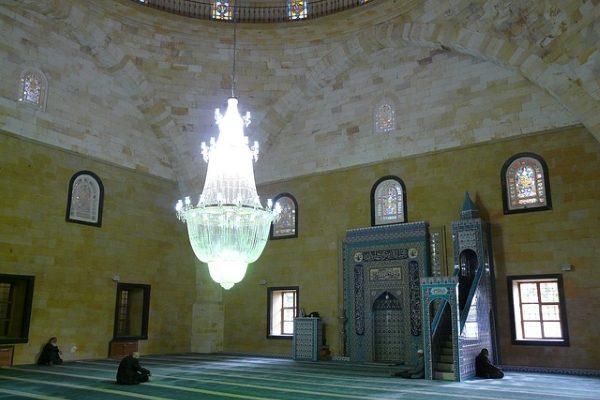 The illustrious Tabi’ee (student of the Companions); Sa’eed ibnul Musayyab (Allah have mercy on him) said:

The renowned Mufassir (commentator of Quran) Imam Abu ‘Abdillah Al-Qurtubi (Allah have mercy on him) has listed the following etiquettes of the Masjid:

1.1. Upon entering the Masjid, one should greet the people with Salam. This only applies when those present are not offering salah, or reciting Quran. If they are occupied in the above, one should not greet them.

The makruh times of salah are:

DONT’S  of the Masjid:

After enlisting these 15 etiquettes, ‘Allamah Qurtubi (Allah have mercy on him) writes:

“Whoever abides by these has fulfilled the right of the masjid, and it will be a place of security and protection for him against Shaytan.” (Tafsir Qurtubi, vol.6 pg.560; Darul Hadith, Cairo)

Note: Take notice of the fact that more DON’TS than DO’S are mention regarding the masjid. This is so its sanctity be maintained.

May Allah Most High inspire us all to uphold the respect for his House. Ameen.