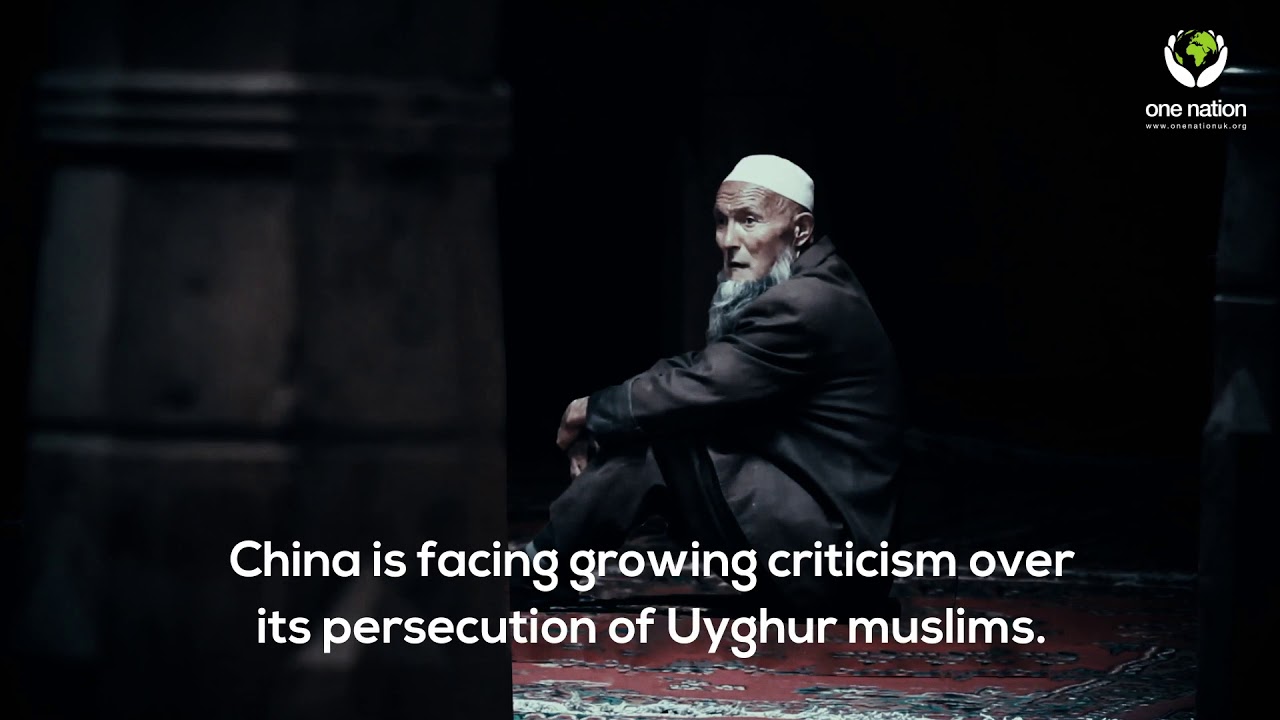 Turkey has condemned China’s treatment of its Muslim ethnic Uighur people as “a great embarrassment for humanity”, adding to rights groups’ recent criticism over mass detentions of the Turkic-speaking minority.

“The systematic assimilation policy of Chinese authorities towards Uighur Turks is a great embarrassment for humanity,” Turkish foreign ministry spokesman Hami Aksoy said in a statement.

Aksoy also said Turkey had learned of the “tragic” death in custody on Saturday of Uighur poet and musician Abdurehim Heyit.

“We’ve learned with great sorrow that dignified poet Abdurehim Heyit, who was sentenced to eight years in prison for his compositions, died in the second year of his imprisonment,” he said.

“This tragic incident has further strengthened the Turkish public’s reaction to the serious human rights violations in Xinjiang region.”

The north-west Xinjiang region of China, where most Uighurs live, has been under heavy police surveillance in recent years, after violent inter-ethnic tensions.

Nearly one million Uighurs and other Turkic language-speaking minorities in China have reportedly been held in re-education camps, according to a UN panel of experts.

Beijing says the “vocational education centres” help people steer clear of terrorism and allow them to be reintegrated into society.

But critics say China is seeking to assimilate Xinjiang’s minority population and suppress religious and cultural practices that conflict with communist ideology and the dominant Han culture.

“It is no longer a secret that more than one million Uighur Turks – who are exposed to arbitrary arrests – are subjected to torture and political brainwashing in concentration centres and prisons,” Aksoy said in the Turkish foreign ministry statement.

“Uighurs who are not detained in the camps are also under great pressure,” he added.

Turkey called on the international community and the UN secretary general, António Guterres, “to take effective steps to end the human tragedy in Xinjiang region”.

Most mainly Muslim countries have not been vocal on the issue, not criticising the government in China, which is an important trading partner.