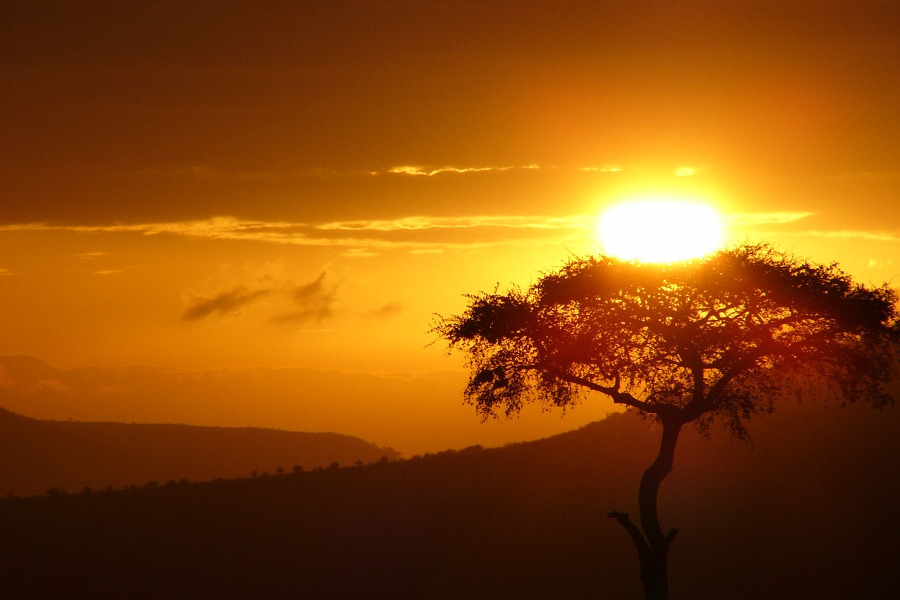 “The halal is clear and the haram is clear. Between the two there are doubtful matters concerning which people do not know whether they are halal or haram. One who avoids them in order to safeguard his religion and his honor is safe, while if someone engages in a part of them he may be doing something haram, like one who grazes his animals near the hima (the grounds reserved for animals belonging to the King which are out of bounds for others’ animals); it is thus quite likely that some of his animals will stray into it sims freeplay gratisen. Truly, every king has a hima, and the hima of Allah is what He has prohibited. So Beware, in the body there is a flesh; if it is good, the whole body is good, and if it is corrupt the whole body is corrupt, and behold, it is the heart.” [Bukhari & Muslim]

According to many scholars, this hadith formulates a fundamental principle of Islamic law: the legal principle of exercising precaution (ihtiyat) in cases of doubt. Through the hadith, it is evident that taking risks in matters related to the religion can lead to severe consequences. As the old adage states, “It’s better to be safe than sorry.”

With regard to the circumstances the hadith refers to, it can be noted that Imam Bukhari quotes the hadith in his “Book of Beliefs”, while Imam Nawawi places it in the “Book of Sharecropping and Plantation” in the Sahih of Muslim, and Imam Abu Dawud quotes it in the “Book of Sales.” You’ll notice that these three scholars apply the hadith to three varying topics, indicating that it is not limited to any specific circumstance but rather applied to every one possible herunterladen.

With regard to the specifics of the mushtabihat (doubtful matters), they refer to matters which lack clear proofs of permissibility or impermissibility. If a mujtahid through his ijtihad (sound legal reasoning, which is the process of extracting laws from the four basic sources of Islamic law, namely: the Quran, Sunnah, legal consensus, and analogy based on explicit rulings of the Quran and Sunnah) finds it to be permissible, it is still safer to avoid that action due to the possibility of error by the mujtahid elsword herunterladen. For example, in regards to nikah performed without a wali some scholars claim the nikah is sound while other scholars claim that such a nikah never took place. In order to avoid the doubt altogether, it is recommended to perform the nikah with a wali even by those who do not mandate one. Imam Nawawi in his commentary of Sahih Muslim alludes to a point often neglected by people in these types of cases: tolerability of rulings does not mandate implementation of all of them netflix download offline.

As stated earlier, the hadith highlights the issue and importance of ihtiyat (exercising precaution in matters of doubt). Ihtiyat demands that one adopt the opinion that distances them farthest from sin and adopt the most cautionary approach. Often, this opinion is best recognized by people of knowledge, and certainly Allah commands, “Ask the people of knowledge if you do not know.” (Surat al-Nahl, 43) napster wie musiken. It should be noted that ihtiyat does not entail that one simply act upon a fatwa (legal ruling). Rather, it calls for one to adopt the way of taqwa and avoid a situation of doubt whenever possible. An inquisitive mind may ask, “What does adopting taqwa over fatwa mean?” It is best elucidated through an example. According to the Hanafi madhhab touching a woman does not invalidate the wudu’, but in the case of a Hanafi imam of prayer whose followers are Shafi‘i and consider wudu’ in such cases broken, it is mustahabb (desired) for them to take into account the invalidators of wudu’ according to other legal schools and to be extra careful about the particulars of salat, thus adopting taqwa over fatwa spiele kostenlos herunterladen computer. Through this approach, the difference of opinion is avoided all in all. That being said, it is not required for imams to repeat the wudu’ as long as they are following the opinion of their madhhab.

Another point to keep in mind is that there is no legal school of thought that is solely based on one scholar. Rather, schools are based and revised by numerous jurists who have reached the level of ijtihad simcity für mac kostenlos download. Since no one scholar can be free from making errors, the safest method is to follow the consensual opinion and not just strictly follow one particular person. Each madhhab has consensual rulings for common issues of religion, such as ‘ibadat, marriage, divorce, transactions, etc. If one comes across disagreement within these issues, they should resort to the consensual, agreed-upon ruling within the school adblock herunterladen. For contemporary issues that have not been discussed by earlier scholars, it is necessary for individuals to inspect the scholars of their time and locality, and attach themselves to the one they trust with their religion. To do otherwise would become a mockery of religious rulings, because naturally one would tend to lean towards the opinion which they think is most suitable viber free download for mobile phone. Even if one made an earnest effort to be fair, it should be known that it is a minority who have gained access to the knowledge of shariah to such a level that they are able to deduce new laws for current and contemporary situations in accordance to the principles laid down by the mujtahids.

Allah has not prescribed any ruling except that it has some sort of bayan (explanation). Khattabi explains in his Ma‘alim al-Sunun that bayan is of two types zombie spiele gratis herunterladen. Bayan jali (explicit explanation) which is understood by the masses for the most part and bayan khafi (implicit explanation) which many are not acquainted with except those who immerse themselves in the knowledge of religion in order to attain the deeper meanings of the sacred texts. The mushtabihat deals with issues that can be explained through bayan khafi.  If one sticks to and practices the consensual opinions, then they absolve themselves from their shar‘i responsibility and they will not be forced to live under constant scrutiny, thinking, “Maybe the ruling is wrong?” But, if one chooses to rely on their own intellect and deductive process while they are not qualified scholars of the Quran and hadith, and are not able to uncover bayan khafi, then they will held responsible for their decisions.

More often than not, the issue of taqwa versus fatwa remains unclear to the average man. After all, what is clear and what is not clear demands a level of knowledge and depth of exposure to the Islamic primary sources that not every man possesses.  It becomes therefore necessary upon the laymen to attach himself to a scholar who possess such knowledge and whom he trusts with his religion. Such an approach is not only an explicit Quranic injunction, but also a rational and logistical necessity. The one, then, who is not equipped with the ability to understand the deductive process of Islamic law and relies solely on their personal opinion, preferring one verse or narration while dismissing other verses and narrations, risks falling prey to entering the hima. And Allah knows best.