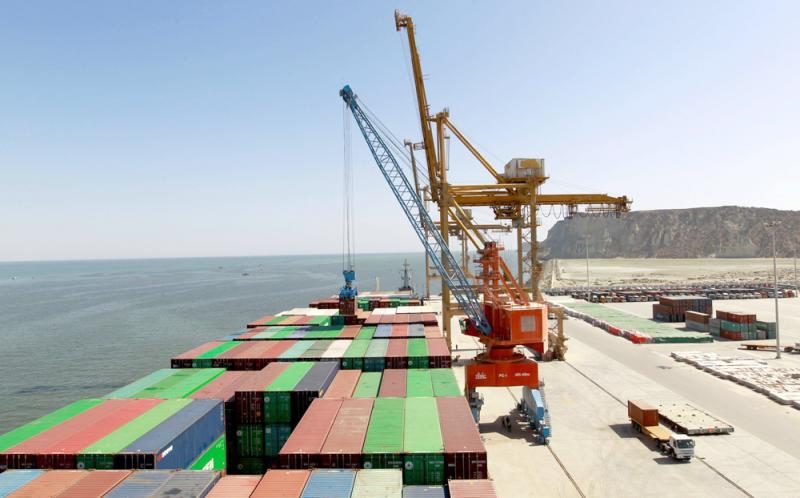 Saudi Arabia says it plans to set up a $10 billion oil refinery in Pakistan’s deepwater port of Gwadar, which is being developed with the help of China.

Falih made the comments as he visited the site for the proposed oil refinery, along with Ghulam Sarwar Khan, Pakistan’s minister for petroleum and natural resources.

Located in the southwestern province of Balochistan, Gwadar is the crown jewel of China’s $60 billion investment in its Belt and Road Initiative projects in Pakistan.

Beijing has pledged to invest $60 billion as part of the China-Pakistan Economic Corridor to help turn Pakistan into a major route linking western China to the world.

In December, the U.A.E. announced that it would deposit $3 billion in Pakistan’s central bank to help the country overcome a deepening economic crisis.

The developments come amid Pakistan’s negotiations with the International Monetary Fund to secure an $8 billion bailout package.

Based on reporting by Reuters and Dawn.