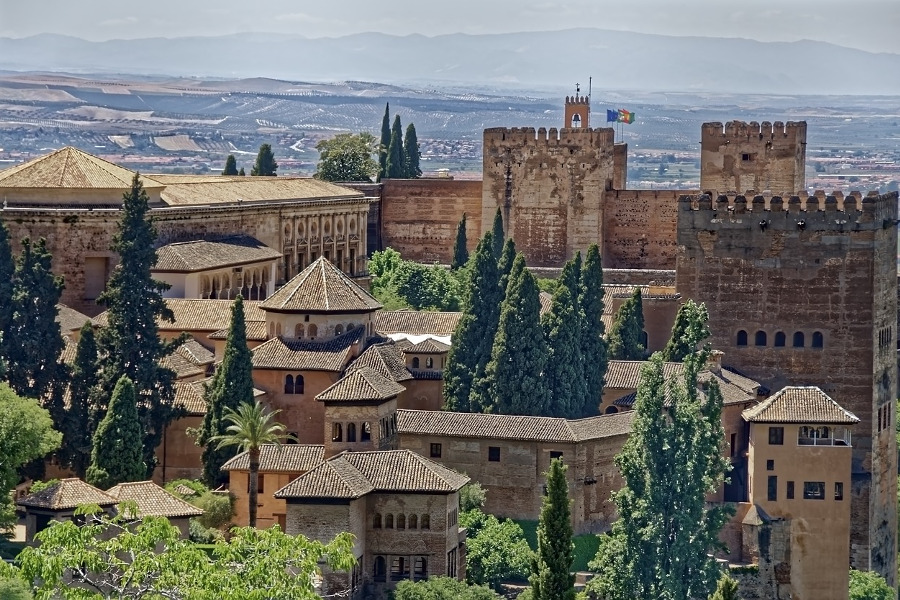 In times of difficulty as well as ease, we are dependent on Allah Most High.

When in prosperity, our Nabi (ﷺ) turned in appreciation to Allah. And when difficulty arose, he (ﷺ) always turned only to Allah.

In light of the recent rise xenophobic attacks and anti-Muslim sentiment, hereunder are some du’as from the Quran and Hadith that will be effective in such situations and which will -insha Allah- curb the violence, as such violence can easily over-boil.

‘O Allah I am overpowered, so assist me.’

‘O Allah…. turn the hearts of the people in their favour.’

To link this du’a to ourselves we should recite the following:

‘O Allah turn the hearts of the people towards us.’

‘O our Rabb, o not make us a test for the disbelievers, and forgive us o our Rabb, indeed you are most Powerful most Wise.’

‘O Allah protect me from the oppressing people.’

‘O Allah, do not make us a test for the oppressive ones, and rescue us through your mercy from those who do not believe.’

Du’a from the Hadith:

‘O Allah, We place you in front of them, and we seek your refuge from their harms.’

In addition to these du’as, we should:

May Allah Most High alleviate the sufferings of all mankind throughout the globe. Amin.