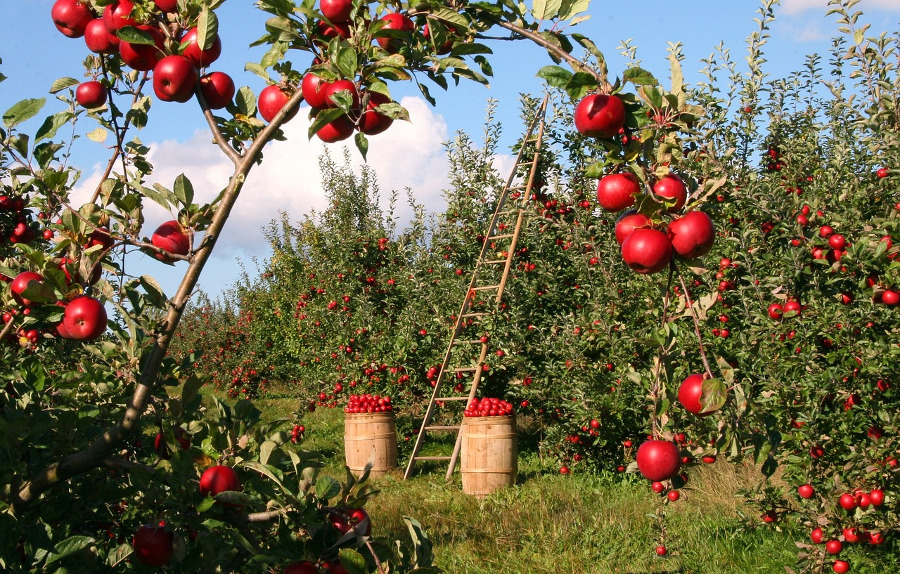 At their most basic and visible level trade and business involve exchange of goods and services. But there is much more to business than moving goods and services in one direction and money in the other. The product, the packaging, the delivery system, and the advertising messages that accompany it, all of them carry statements about what is good, or acceptable, or desirable, and what is not. Through this much larger exchange — at emotional and intellectual levels — business can be a powerful agent of cultural change.

This role is increased manifold in the age of the media and professional marketing campaigns. In simpler times, the role of the seller was generally to satisfy demand arising out of genuine needs. In the age of glut, we are witnessing today, the role of the marketer is to create demand first, so he can then satisfy it. This is done in the only way it can be done; by replacing needs (which are limited) with wants (which can be unlimited). They sell fantasies and status symbols. They appeal to our basest desires.

In the world’s most “developed” economies advertising messages come at the consumers from all directions, at all times of day and night. Their persistent message: Buy, buy, buy. Consume, consume, consume. Indulge your desires. This is consumerism — a morbid outcome of materialism under capitalism. Its spread far and wide around the globe is part of what is called globalization.

Consumerism’s creed: we live to consume. For every problem in the world, it has one solution. Buy something. Its victims try to fill the emptiness within them with the newest gadgets and try to congratulate themselves for living in such an era of progress. But as they accumulate more and more of the goods, the meaninglessness only increases.

Further, behind the glitter of the slick handiwork of the marketer, one can see the ugly face of exploitation. Consider the recruitment of female charm for selling everything from automobiles to toothpastes to zoo admissions. Never in history were women demeaned and exploited on such a massive scale. Those who can make money from it have filled every square inch of available space with the picture of women in varying degrees of undress. Unfortunately, the environment has been so saturated with this filth that like the person living in a sewer we no longer feel its stink.

What is truly saddening is the failure of Muslim societies in putting up a challenge to this onslaught. An equal or probably greater responsibility lies with the business leaders there. They could have rethought the purpose of advertising, marketing, packaging, and selling. They could have used their considerable muscle to launch a counter campaign to challenge the pop culture. They could have demonstrated the high ethical and moral teachings of Islam through distinguished practices to a world that badly needs them. Instead, they have been blindly following the tricks and techniques of the business enterprises from the “developed” world. The best of them have gone to the elite business schools and have concluded that marketing is all about manipulation. Their outlooks, goals, mindsets, and tools are the same as those of their masters.

The failure here is at two levels. First there is a failure to understand the role of business today. That is why even big Muslim enterprises show no vision of promoting their language, culture, and moral values. They are there just to make money. If their owners and leaders have some religious inclinations, they will spend some of that money on charity. But the idea that they need to incorporate Islamic teachings and moral values in everything from product conception and design to marketing communications and business policies and practices does not occur to them.

Second, there is a failure to remember the responsibilities of a business under Islam. There are several ahadith that tell us the merits of a righteous businessman. According to one hadith the Prophet (peace be upon him) said: “The honest and veracious businessman will be (in the Hereafter) with the prophets, the siddiqs (the Truthful), and martyrs.” [Tirmidhi]. According to another hadith he was asked about the best means of earning a living. He replied: “Righteous trade and working with one’s hands.” [Musnad Ahmed].

The company of the prophets and martyrs is the highest rank one can imagine. How can it be that one attains such an exalted status in the Hereafter while spending his time making money? Because by bringing truth, honesty and God consciousness to one’s business, one brings righteousness to life. Righteous trade is a comprehensive expression that encompasses piety in all aspects of running one’s business.

It was the Muslim traders who had imbibed these ideals who spread Islam in the four corners of the world. Muslims did not establish missions to convert people. But as local people came in touch with Muslim traders, the latter’s piety and honest and truthful business dealings won them over. This happened in land after land in large parts of Asia and Africa. Thus, emerged a new dawn that ended corruption and exploitation and brought in a new era of peace and prosperity.

To the people possessing wealth, like Qaroon (Korah in the Bible) this is the message given by the Qur’an: “But seek, with the (wealth) which Allah has bestowed on you, the Home of the Hereafter. Do not forget your portion in this world: but do good, as Allah has been good to you, and seek not (occasions for) mischief in the land: for Allah loves not those who do mischief.” [Al-Qasas, 28:77].

Thus, one’s wealth — and wealth making efforts — should be geared towards seeking the Home in the Hereafter and one must not use them to spread mischief on earth. Today we have forgotten the first commandment. What is worse, through our blind following of what we mistakenly think to be successful business practices, we are engaged in spreading mischief, although we may not even realize it.

There is a grave responsibility and a tremendous opportunity here. By broadening their vision Muslim businesses can make a formidable force challenging the spread of consumerism, materialism and pop culture. Through carefully thought out business policies and practices, they can end exploitation — of women, of consumers, of the poor. This is what the world needs. This is what they need themselves. For righteous trade is the only trade in which one can never lose.