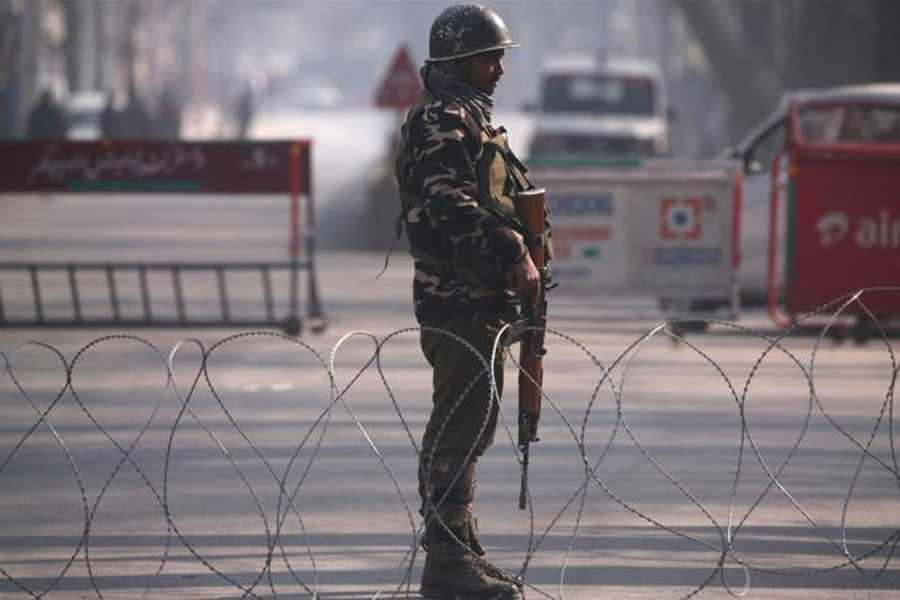 Pakistan’s military claims it has shot down a second Indian “spy drone” in two days flying in Pakistani airspace over the disputed Himalayan region of Kashmir.

In a statement, Major General Asif Ghafoor, an army spokesman, said Pakistani troops downed the drone on January 2 along the Line of Control that divides the Pakistani and Indian-controlled portions of Kashmir.

Ghafoor tweeted a photo purportedly showing the wreckage, but did not provide further details.

Kashmir is split between Pakistan and India, both of which claim the territory in its entirety and have fought two wars over it since their independence from British rule in 1947.

Based on reporting by AP and Dawn