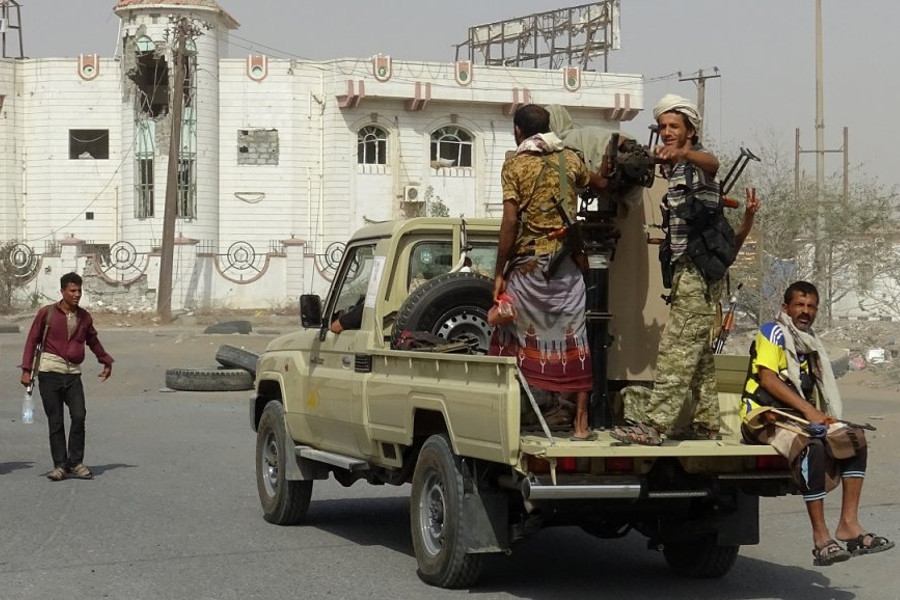 Yemen’s Houthi rebels have started withdrawing from the port of Hodeida, a U.N. official said Saturday.

Handing over control of Hodeida, a key lifeline for Yemen, was included in a U.N.-sponsored agreement signed in Sweden earlier this month.

The withdrawal is one in a series of measures in the agreement that could lead to an end of Yemen’s 4-year-old civil war. During the conflict, the Iranian-aligned Houthis have clashed with a Yemeni government backed by a Saudi-led coalition.

The pullout began after the two sides observed a week-long cease-fire in Hodeida, a point of entry for aid to about 14 million Yemenis the U.N. says are on the verge of famine. The U.N. adds the war’s affect on civilians has created the world’s worst humanitarian disaster.

The agreement, the first significant breakthrough in peace efforts in five years, also calls for the Houthi’s to withdraw from the port of Salif and Rass Issa.

It is still unclear how far the rebels will withdraw and who will control the ports.