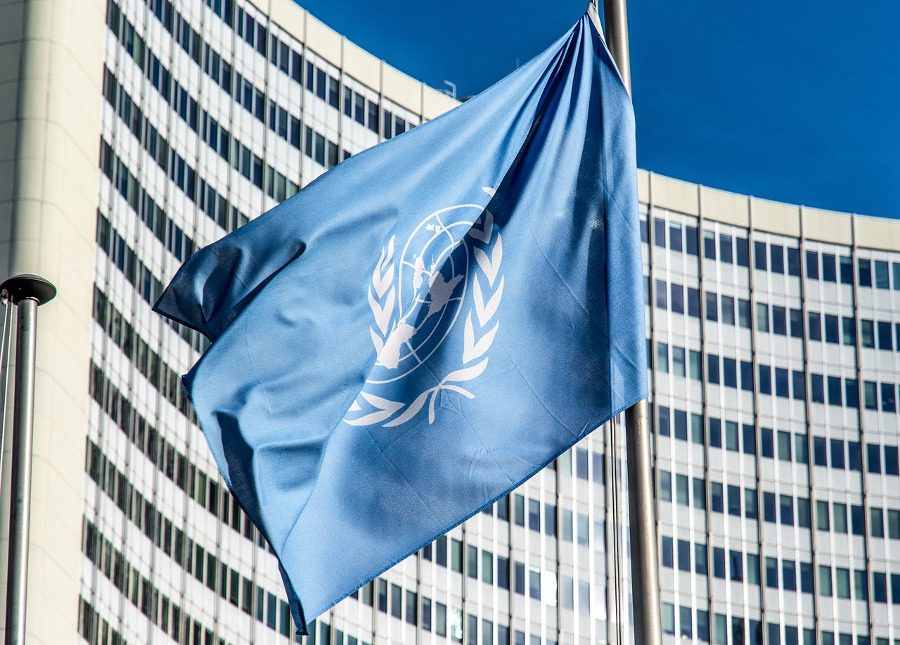 Palestinian Authority Foreign Minister Riyad Al Maliki said Wednesday that he will submit a request next month to the Security Council for full UN membership, according to the official Wafa Palestinian news agency.

“We are preparing to stop the initiative,” said Israel’s UN ambassador Danny Danon in a statement. “The Palestinians pay terrorists and encourage violence yet seek to become a member state of the United Nations.”

Danon accused Palestinian leaders of engaging in “destructive policies that have encouraged recent terror attacks” and said he was gearing up to block the initiative “in cooperation with the United States delegation”.

Any move by the Palestinians to seek full UN membership will face a veto from the United States at the Security Council, diplomats said.

Under UN rules the General Assembly must approve any request to become a UN member-state, but it must first be submitted to the Security Council.

To win the council’s approval, the Palestinians would have to secure nine votes from the 15 members and no veto from any of the five permanent members: Britain, France, China, Russia and the United States.

The Palestinian foreign minister said he plans to travel to New York next month to personally submit the request. It remains unclear whether the application would quickly be put to a vote at the Security Council.

The council is tentatively scheduled to hold its monthly meeting on the Israeli-Palestinian conflict on January 22.

The Palestinians were granted the status of UN non-member observer state in 2012, a decision taken by the General Assembly where no member-state holds veto power.

The United States voted against that resolution, in line with its long-standing view that there should be no international recognition for the Palestinians until progress is made in peace efforts with Israel.

That view has hardened under President Donald Trump’s administration, which has cut off aid to the Palestinians and recognised Jerusalem as Israel’s capital, overriding Palestinian claims to East Jerusalem.

Asked for a comment, the US mission to the United Nations said it was unable to respond due to the US government shutdown.

The Trump administration is preparing to roll out, possibly in early 2019, its much-awaited peace proposals for the Middle East — although Israeli elections scheduled for April could once again delay that plan.

About 137 countries out the UN’s 193 member-states recognise some form of Palestinian statehood.