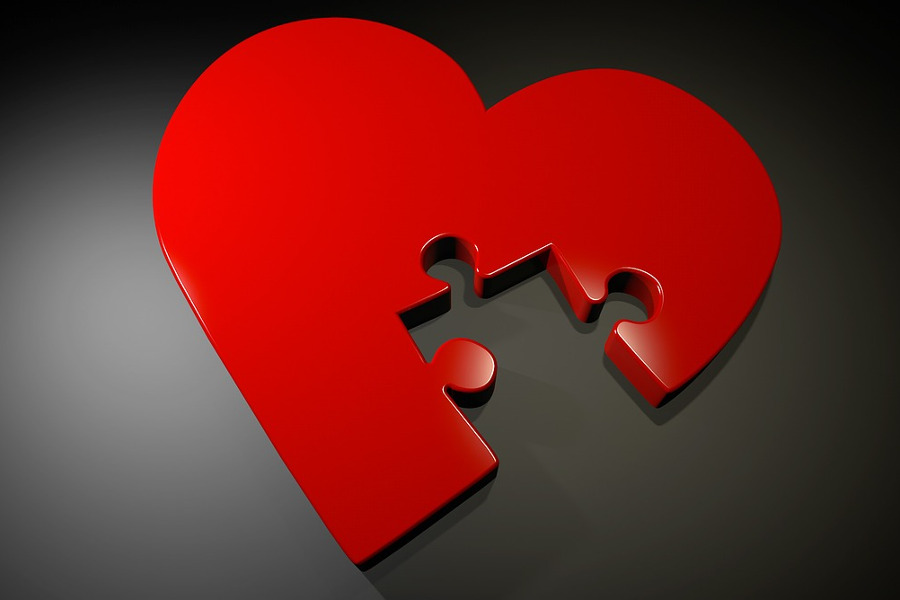 MV Editor’s Note: Regarding a question concerning whether a husband has the sole right to determine how many children the family should have, the General Iftaa (Fatwa) Department of Jordan responded with the following fatwa. This fatwa serves as a practical example of how Islamic Law is actually implemented in Muslim countries.

Praise be to Allah, Lord of the Worlds.

Accordingly, it is not permissible for either spouse to delay or prevent having children without the full consent of the other. Such conduct is inconsistent with love and mutual respect. From the reports that bear this out is what has been transmitted by ‘Umar bin Khattab that “…the Prophet (ﷺ) forbade contraception by withdrawal (coitus interruptus) without the permission of the wife (free woman).”(Ahmad)

The Prophet (ﷺ) thus indicated the wife’s right to have children.

Further, article (5) of the Jordanian Personal Law Code defines marriage as, “A contract between a man and a woman whereby she becomes lawful unto him in order that a family and progeny may obtain.”

Thus, having children is an important legal objective of marriage. In addition, article (136) states, “A wife under fifty years of age who has no children despite being able to has the right to seek judicial annulment of her marriage when it is established by a medical report and the testimony of trustworthy doctors that her husband is unable have children while she is able to. This is after the passage of five years from the consummation of the marriage.”

Such provisions also indicate a wife’s legal right to children.

We therefore advise the couple to be God-fearing and to work sincerely together to resolve this issue. And Allah knows best.

This translation has been edited by MuslimVillage. The original Arabic can be found here. The official translation is here.