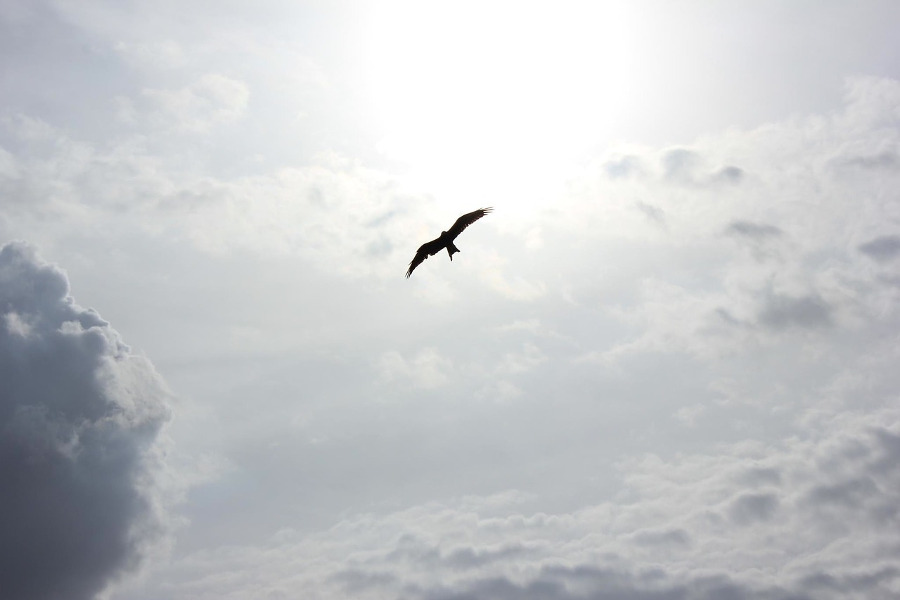 The slave girl addressed him saying, “Allah Most High mentions (while describing the people of taqwa):

“And those who suppress their anger”

As soon as he heard this, Zainul ‘Abidin (Allah have mercy on him) responded, “I have suppressed my anger.”

The slave girl then continued reciting the verse,

“And those who forgive people”

Hearing this, Zainul ‘Abidin (Allah have mercy on him) submitted, “(I have forgiven you), may Allah Most High forgive you.”

“And Allah Most High loves those who do good.”

When he heard this, Zainul ‘Abidin (Allah have mercy on him) replied, “Go, for I have set you free!”