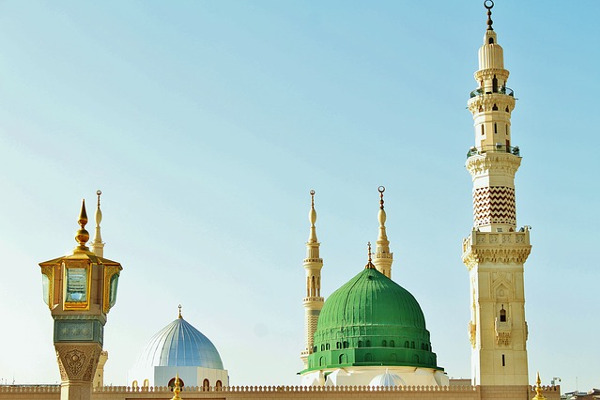 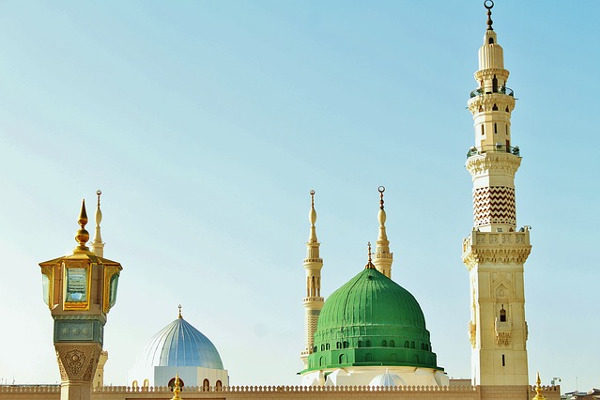 When Allah made the Prophets enter into a covenant: (saying) “If I give you a book and wisdom, then comes to you a messenger verifying what is with you, you shall have to believe in him, and you shall have to support him.” He said, “Do you affirm and accept my covenant in this respect?” They said, “We affirm.” He said, “Then, bear witness, and I am with you among the witnesses.” (Surah Aal ‘Imraan v81)

Allah Most High addressed all the Ambiyaa (peace be upon them all) and took a pledge from them that they would believe in and assist Nabi Muhammad (ﷺ) if he had to come during their lifetime. Also, they were to teach their followers of his coming and invoke them to follow him if they found themselves in his era.

The superiority of Rasulullah (ﷺ) over all the other Ambiyaa (peace be upon them all) is evident in this verse. Being the greatest Nabi, his Deen, Kitaab and Sunnah are also the greatest and have abrogated all other Deens with their scriptures and traditions. Hence, no Muslim should ever consider seeking guidance of any nature from another Deen or divine scripture, even if it be the Deen or divine scripture of the Ahlul Kitaab (Jews and Christians).

It is for this very reason that Rasulullah (ﷺ) once mentioned to ‘Umar (رضي الله عنه) that if Nabi Moosa (ﷺ) were among them, even he would have to follow the Deen of Rasulullah (ﷺ). (Musnad Ahmad #14631)