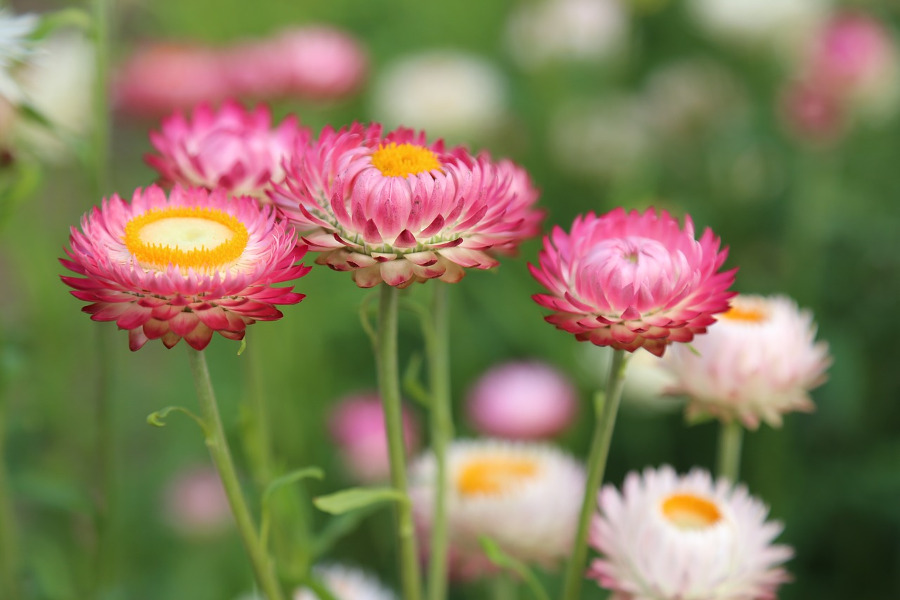 The Blessed Prophet (Allah’s peace be upon him) had a total of six children with Khadijah; two sons, Qâsım and Abdullah, and four daughters, Zaynab, Ruqayya, Ummu Khulthum and Fâtima. As the Arab custom designated one’s name in line with the name of his firstborn male, the Prophet (Allah’s peace be upon him) began carrying the appellation Abu’l-Qasim, after his eldest son.

Qasim did not live long however, passing away at the age of two. Abdullah, the Prophet’s (Allah’s peace be upon him) second son in line, was born within the period of his messenger-ship. But like his brother before him, neither did Abdullah survive, breathing his last at an early age.

There upon Âs ibn Wâ’il, a notorious idolater of Quraysh, exploiting the sorrow of the moment, began insulting the Blessed Prophet (Allah’s peace be upon him), telling his comrades:

“He is an infertile man who will not leave a son to carry on his name. So you need only wait until his death. You will then be saved from him forever.”

This occasioned the revelation of Chapter Kawthar:

“Surely We have given you Kawthar. Therefore, pray to your Lord and make a sacrifice. Surely your enemy is the one who shall be without posterity.” (al-Kawthar, 1-3) (Ibn Saad, III, 7; Wâhidî, p. 494)

Upon the death of their son at a very early age, Khadijah (Allah be pleased with her) lamented:

“I am overflowing with my dear child’s milk. If only Allah had extended his span until at least he completed his feed!”

“He shall complete his feed in Paradise”, the Messenger of Allah (Allah’s peace be upon him) replied.

“If I knew that with certainty, it would definitely ease the pain of his loss.”

“I will pray to Allah, if you wish, so you are made to hear his voice”, said the Prophet (Allah’s peace be upon him).

But showing once more her exemplary submission and dependence, Khadijah (Allah be pleased with her) replied:

The eldest of the daughters of the Noble Messenger (Allah’s peace be upon him) was Zaynab, born when he was around thirty years of age. Ruqayya was born after her. Subsequent to the birth of Ruqayya was Umm Kulthum, followed right after by Fatimah (Allah be pleased with her), born in the year of the rebuilding of the Kaabah, at which time the Messenger of Allah (Allah’s peace be upon him) was thirty-five years old.

“Tonight I had a baby son whom I shall name after my grandfather Ibrahim.” (Muslim, Fadâil, 62)

Ibrahim also developed an illness when he was around seventeen months old, passing away shortly after.