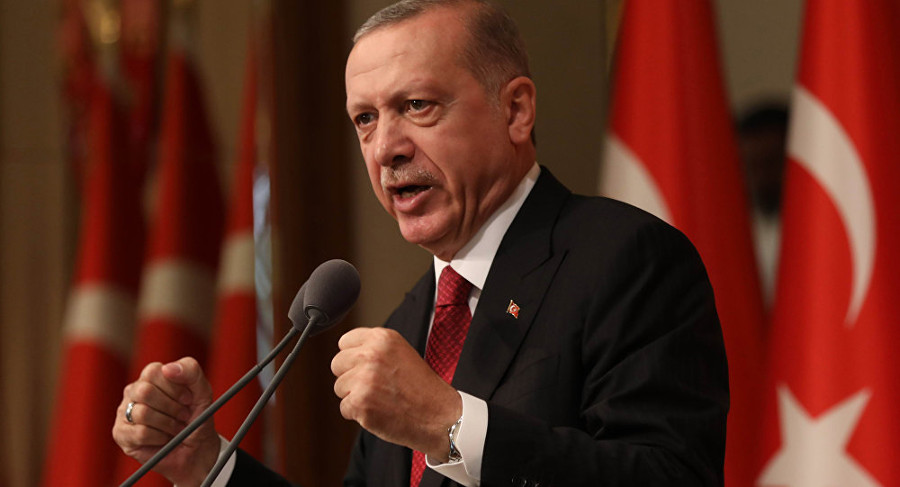 There was no immediate confirmation from the five countries that they had received the recordings.

Turkish Foreign Minister Mevlut Cavusoglu said earlier this week his government has more information about the killing and that it likely will make the evidence public after investigations of his death have been completed.

Speaking during a trip to Japan, Cavusoglu told reporters that Turkey said Saudi Arabia and other countries interested in the information have been given the opportunity to see it.

Khashoggi was killed in Saudi Arabia’s consulate in Istanbul on October 2.

Initially, Saudi Arabia said Khashoggi walked out of the consulate and that his whereabouts were unknown, then that he died in a fist fight and still later that he had died in a chokehold. The kingdom’s public prosecutor has since called the killing premeditated, but has not said who planned or approved it.

Cavusoglu said Tuesday that after multiple conversations with Saudi King Salman, President Erdogan was convinced the king was not involved.

Cavusoglu said it is clear, though, that a 15-man team alleged to have traveled to Turkey to act as a hit squad would not have taken such action on their own, and that investigators need to find who would have given that order.

Turkey said last week that Khashoggi, a U.S.-based journalist who had written columns for The Washington Post that were critical of Saudi Crown Prince Mohammed bin Salman, was strangled as soon as he entered the consulate, his body dismembered and then destroyed, possibly dissolved in acid.

No trace of Khashoggi’s remains has turned up, even as the 59-year-old journalist’s sons appealed on the U.S. television news network CNN on Sunday for the Saudis to return his body so he can be buried in the major Islamic pilgrimage city of Medina with the rest of his family.