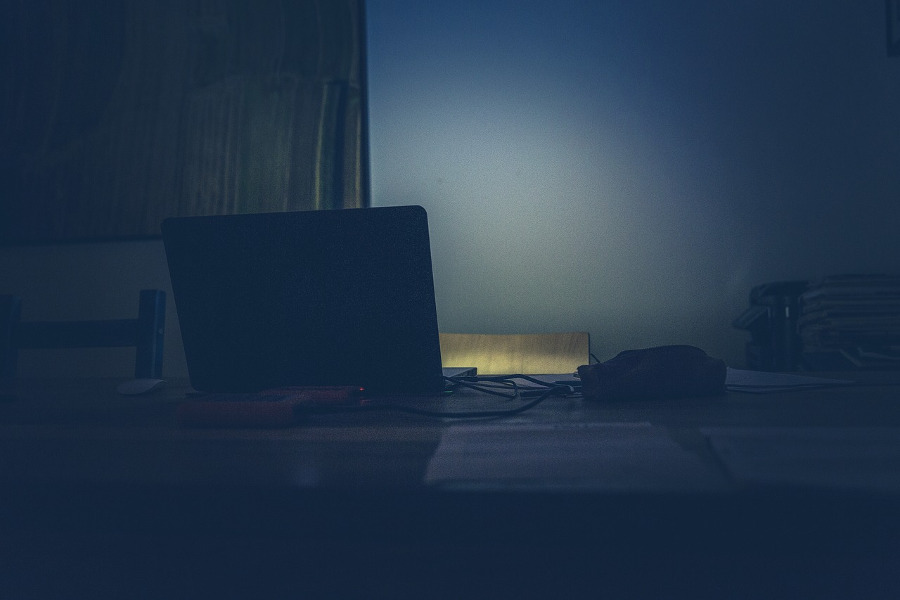 Every Friday we hear the Imam conclude his sermon by reciting the following verse of the Quran:

Pornography and the culture of pornography has all the three elements which God has prohibited in the above verse of the Quran: Fahsha; Munkar, baghi. Here is a bit of terminology before we review the rest of the evidence prohibiting pornography.

According to the Al-Mawrid Arabic-English dictionary of Munir Baalbaki, Fahsha is obscenity, vulgarity, indecency, shamelessness and something that is dirty, filthy and foul. Al-Mawrid’s English-Arabic dictionary translates pornographic as Fahish. The Hans Wehr Dictionary Of Modern Written Arabic adds monstrosity, abomination, vile deed and fornication to its meaning as well.

Fahsha, translated as anything shameful, is a Quranic term which in the Quran and Hadith has been used widely for unIslamic sexual behavior. The Quran uses it as in the above verse (Quran 16:90). It is a set of vices that embraces the whole range of evil and shameful deeds. Scholars of the Quran have included every vice which is intrinsically of a highly reprehensible character into this category whether it be fornication, nudity, public foreplay as depicted in films and photos, pornography, hurling abuses and curse words, promiscuous mixing, or dresses designed to expose the body. At the highest level of Fahsha, Allah has included adultery (Quran 17:32) and same gender sex (Quran 7:80; 27:54).

All scholars agree pornography is included in the term Fahsha.

As a major Quranic term it means something which is universally acknowledged as bad and immoral. This category includes all evils which have been unanimously condemned by the human conscience and which have been forbidden by Divine Law in all ages.

People of all faiths abhor pornography. Even the norms of American society do not allow its propagation in mainstream newspapers and prime time TV, forcing it to hide in dark alleys. Those who are addicted to pornography try to watch it mostly discreetly. This indicates that it is a universally accepted immoral act which Quran calls al-Munkar.

Al-Baghi in the Quranic terminology means transgression and trespassing into the space and the rights of others, whether those rights be of God or of a fellow human being. Pornography is a transgression towards God as well as towards human beings and animals. The pornographic industry trespasses on the rights of women especially by turning them into sex objects. Pornographic emails trespass the private email boxes of Americans at least four times a day.

God is Against Pornography (Fahsha) whether Open or Hidden

“Tell them (O Muhammad): ‘My Lord has only forbidden indecent acts, whether overt or hidden'” (Quran 7:33).

Therefore, watching pornography or other indecent acts in the privacy of the home or on the internet is also forbidden.

Allah Asks Us Not to Even Go Close to It

Allah has mentioned this instruction along with shirk and murder which means that Allah considered shameful things like pornography among the major sins.

Allah knows best. He knows His creation. He knows that we are weak. Therefore, He likes us to stay away from shameful things.

Those who Propagate Shameful things among the Believers

“Verily those who love that indecency should spread among the believers deserve a painful chastisement in the world and in the Hereafter. Allah knows, but you do not know.” Quran 24:19

The words used in the verse (fahishatu) embrace all the various forms that might be used to spread shameful and lewd behavior though any means be it pictures, films, or internet.

At several places in the Quran, God warns us not to follow the steps of Satan: “He will incite you for shameful things (fuhsha) and encourage you to do universally accepted wrong things (al-munkar) Quran 24:21

“Enjoin believing men to restrain their gaze and guard their private parts. That is purer for them. Surely Allah is well aware of all what they do.

And enjoin believing women to restrain their gaze and guard their private parts and additionally not to reveal their adornment except that which is revealed of itself.” Quran 24:30-31

Sayings of the Prophet: Hadith

“No man or woman should look at the naked body of each other (unless married).” (Sahih Muslim)

“By God, I would prefer to be thrown from the skies and smashed to pieces than to look at someone’s private parts or let someone look at my private parts.” (This is a saying narrated from Salman in Sarakhsi’s “Mabsut”.)

“Don’t expose your thigh to anyone and don’t look at the thigh of any person even if s/he is dead.” Narrated Ali ibn abi Talib. (Ibn e Maja, Abi Dawud, Darqutani)

“Once someone’s thigh was open in public. The Prophet said don’t you know thigh is supposed to be kept covered?” (Muwatta Imam Malik, Tirmidhi, Abu Dawud)

“Allah has written for Adam’s son his share of adultery which he commits inevitably. The adultery of the eyes is the sight (to gaze at a forbidden thing), the adultery of the tongue is the talk, and the inner self wishes and desires and the private parts testify all this or deny it.” Abu Hurairah. (Bukhari, Muslim, Abu Dawud.)

“It’s absolutely Haram,” notes Shaykh Muhammad Nur Abdullah. He is the Imam of the Islamic Foundation of Greater St. Louis in Missouri.

“If someone is looking at someone committing Zina (sex outside of marriage) whether it is in movies or pictures or the actual thing, it’s all Haram,” he adds.

“This means that watching pornographic movies, listening to such songs or singing them, using one’s hands and feet for this purpose, all these are sins that are related to Zina and then the final act of Zina takes place through haram intercourse.” Dr. Muzammil Siddiqi

Logging in and browsing pornographic sites is forbidden because a Muslim is always commanded to lower his/her gaze, let alone give a loose rein to his/her ? eyes to look at the private parts of others.

May Allah keep us all safe spiritually and physically.