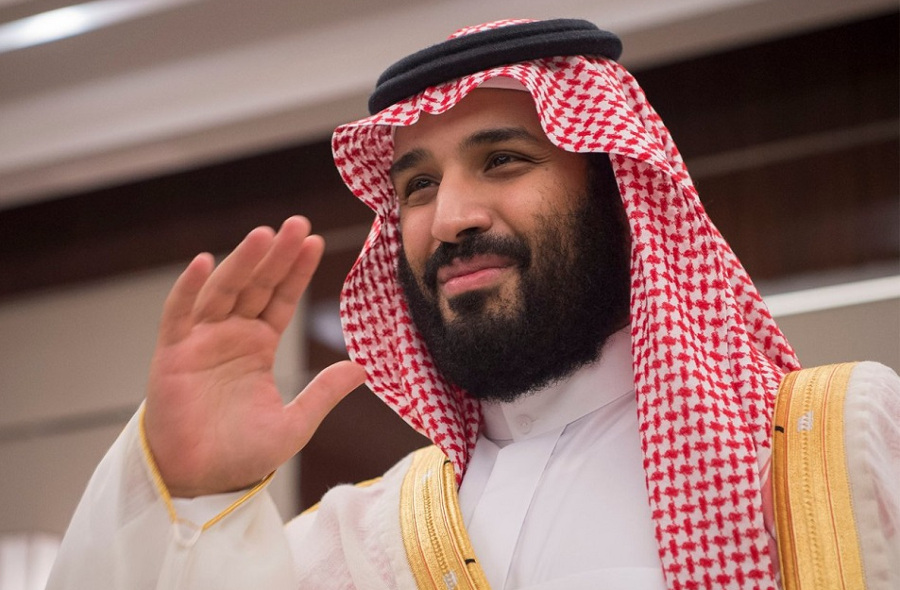 The reactor launched on November 5 is among 16 that Saudi officials, citing archrival Iran’s continued development of nuclear energy, have said they plan to build over the next two decades at a cost of $80 billion.

While Riyadh insists its goal is to diversify away from oil and gas, the main drivers of the kingdom’s economy, the nuclear plans have raised concerns in the West about the possibility of a nuclear race between the two Middle Eastern rivals.

Like Iran, Riyadh insists its only goal is the development of peaceful nuclear technologies. But Prince Muhammad warned in March that if Iran develops a nuclear weapon, Riyadh will do so as well.

Since that time, the United States has pulled out of Iran’s 2015 nuclear agreement with world powers, while Iran has said it will continue to honor the accord as long as it continues to reap economic benefits from the lifting of international sanctions in exchange for curbs on its nuclear activities under the deal.

But top Iranian officials also have threatened to quit the agreement if U.S. sanctions on Iran’s economy, which went fully into effect on November 5, squelch the benefit of its trade with the rest of the world.

The U.S. sanctions are aimed at forcing Iran to renegotiate the nuclear deal and curb its involvement in the wars in Syria and Yemen, where Tehran and Riyadh support opposing sides in the conflict.

The Saudi reactor project launched on November 5 was among seven projects officially started by the crown prince during a visit to Riyadh’s King Abdulaziz City for Science and Technology, the official Saudi Press Agency reported.

The government has provided few details about the research reactor, which is typically used for research, development, or education purposes rather than to produce electrical power.

Saudi Arabia currently draws on its abundant oil and natural-gas resources to meet its fast-growing demand for power and to desalinate its water.

With reporting by AFP and Reuters