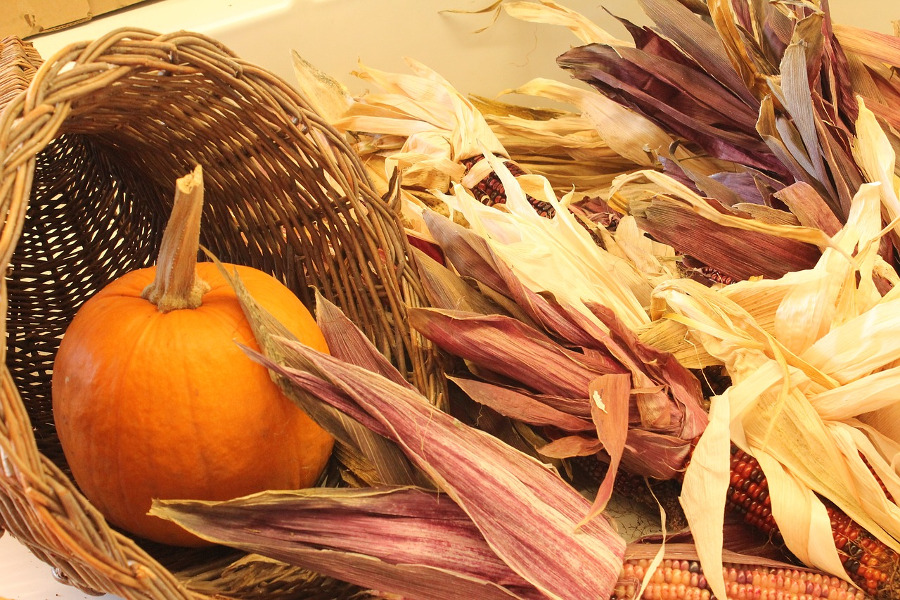 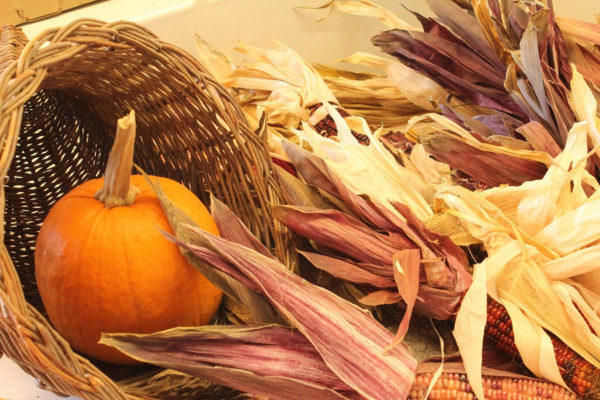 All praises to Allah Most High and choicest blessings upon our beloved Prophet Muhammud (ﷺ).

We are currently in the second month of the lunar calendar. Safar with a “Sawd” (ص) either means ‘To turn yellow’ or ‘To be empty/vacant’. It was in Autumn when the leaves turn yellow or the homes of the Arabs were empty of their menfolk, that this month was named Safar.

This month is also known as, Safarul Muzaffar or Safarul Khayr, which means, prosperous , successful, good fortune etc. This is to eradicate the corrupt beliefs of some people who say, the month of Sa-far is bad-luck, evil, ill-omened, unfortunate etc., so marriages, major transactions etc. must not be conducted in this month.

Rasoolullawh (ﷺ) eradicated all superstitious beliefs. Time, day, week, month, year is an estimation and effected by the will of Allah.

If anyone does good at any time, he will be rewarded accordingly and the effects of evil and sins will be decided by Allah.

There are many periods of the lunar calendar and many places in the world where the rewards of good deeds are multiplied and has an adverse result with sins. Our intellect and understanding is limited, therefore we seek divine guidance from the Glorious Quraan and Ahaadees of Rasoolullah (ﷺ). Senior scholars have explained many things to us, in accordance to the Sha-ree-’ah, which we must accept and adhere to, if we desire success in both worlds.

There is a host of corrupt beliefs regarding this month. True and sincere Muslims should refrain from them and engage in beneficial deeds. In reality, no time or individual is evil originally. All the customs and beliefs of Sa-far are baseless.

Many people have erroneous beliefs regarding this month i.e. it is a month of misfortune and calamities. The teachings of Allah Most High and His Most Beloved Rasool (ﷺ) gives us clear guidelines on such incorrect beliefs.

These erroneous beliefs have also been condemned in the context of the following Ahadith:
لا عدوى ولا طيرة ولا هامة ولاصفر
There is no superstitious owl, bird, no star-promising rain, no bad omen in the month of Safar.[Sahih Bukhari, Hadith 5707]

لا عدوى ولا صفر ولا غول
There is no bad omen in the month of Safar and no Ghouls (evil spirits). [Sahih Muslim, Hadith 2222]

The Month of Safar during the Days of Ignorance

The Muhaddithin have recorded many of the superstitions harboured by the Arabs during the Days of Ignorance. A few are mentioned below:

With the advent of Islam and the teachings of Sayyadina Rasoolullah (ﷺ), all evil and incorrect beliefs common in pre-Islamic times were discarded.

Today too, there are some Muslims who hold incorrect beliefs regarding the month of Safar.

1. A nikah performed in this month would not be successful.
2. This month is full of misfortune and calamities.
3. To commence any important venture, business etc. during this month will bring bad luck.
4. The first to the thirteenth of Safar is ill-fortune and evil.
5. The person who distributes food or money on the 13th of Safar will be saved from its ill-fortune.
6. To celebrate the last Wednesday of Safar and regard it as a holiday.

This can also be confirmed by the following Hadith:

Sayyadina Jabir (Allah be pleased with him) has said that, “I have heard Sayyadina Rasoolullah (ﷺ) saying, the descending of illness and evil superstition befalling in the month of Safar is untrue.”

To believe that the Month of Safar is inauspicious, and particularly to believe that its first thirteen days are ‘bad luck’ or that it is harmful to marry or propose to marry or undertake a journey, etc., during these days are beliefs which are against the teachings of Islam.

In pre-Islamic days people considered the Month of Safar to be evil and ominous. Rasoolullah (ﷺ) strongly rejected such beliefs and ideas. The truth is that no time, day, month or date is in itself evil, but the deeds of people are either good or bad. The time spent in the performance of good deeds will be auspicious and the time spent in sin and the disobedience of Allah Most High will be evil and ominous.

The Month of Safar is not ominous. Evil deeds and incorrect beliefs are ominous and should be given up and repented for. It is incorrect to postpone or delay marriage or its proposal or a journey, etc. because of such beliefs.

Rejecting the false beliefs of the days of ignorance Rasoolullah (ﷺ) said, ‘Belief in ill-omen is Shirk (polytheistic) (he said this thrice) and the owl’s ominousness is nothing.’ The Mushriks of Arabia used to believe that a house near which an owl screeches will be ruined, hence, Rasoolullah (ﷺ) refuted this belief as false. Thereafter, he said, ‘There is nothing ominous about the Month of Safar’. (Bukhari vol.1 pg.857)

The polytheists believed the Month of Safar up to the 13th day to be inauspicious, hence, Rasoolullah (ﷺ) rejected this superstition. It is therefore wrong for Muslims, who are the followers of Rasoolullah (ﷺ), to adopt the ways of the non-Muslims and to entertain the very beliefs which he had come to change.

May Allah Most High grant all Muslims the ability to accept and practice upon all the beautiful teachings of Rasoolullah (ﷺ). Aameen.