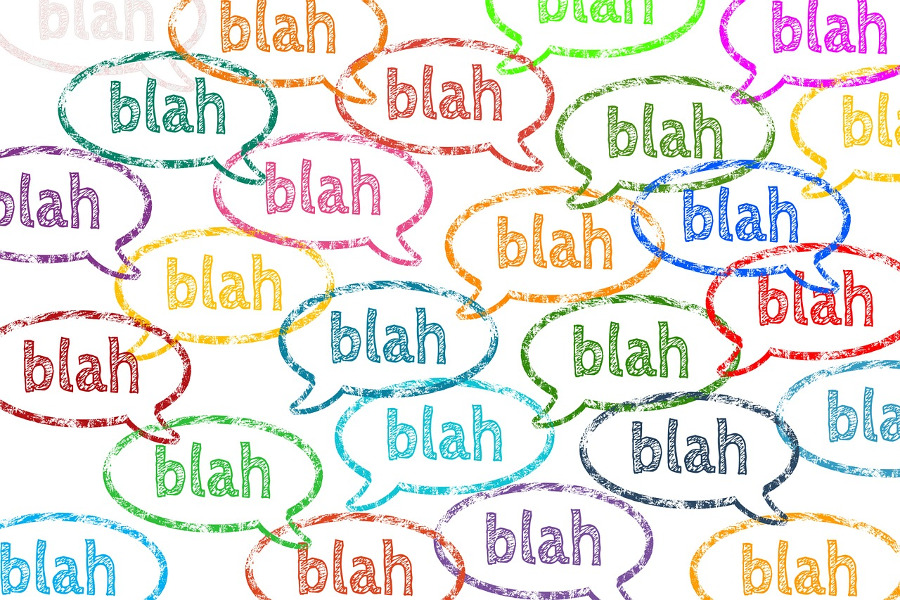 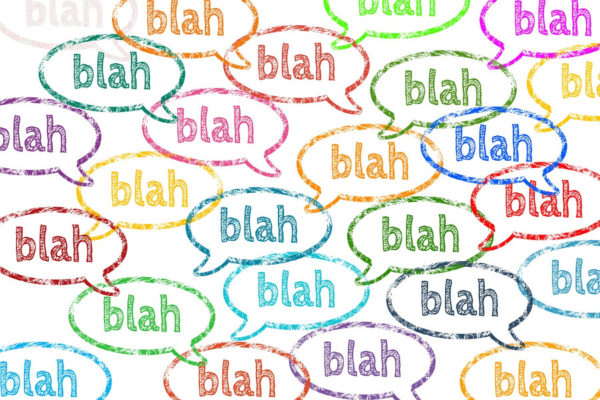 Backbiting is easy to commit. A perfectly acceptable conversation can take a nasty turn in an instant. You can find yourself backbiting without even realising how it happened. Someone asked the Prophet (ﷺ) about backbiting and he said, “It is to mention about a man what he does not want to hear.” He said, “Messenger of Allah! Even if it is true?” The Messenger of Allah (ﷺ) said, “If you utter something false, then it is slander.” (Muwatta)

Many people do not realise how broadly ‘backbiting’ is defined. Backbiting includes listening as well as making statements. It can be done by words, a glance, gestures, or writing. That a person might make the same statement (verbal or otherwise) in the presence of the absent person is no excuse.

The gravity of backbiting is reflected in Allah Ta’ala’s description of it: “Would one of you like to eat the flesh of his dead brother?” (49:12)

And the punishment is severe, as described by the Prophet (ﷺ), “When I was taken up to heaven I passed by people who had nails of copper and were scratching their faces and their breasts. I said: ‘Who are these people, Gabriel?’ He replied: ‘ They are those who were given to backbiting and who aspersed people’s honour.’” (Dawud)

Fortunately, backbiting can be avoided. Here are 10 tips that should help you curb this nasty habit:

Islam is a religion for thinkers. We are expected to learn our deen and to research what we do not understand. Allah Ta’ala instructs in the Qu’ran, “And say: ‘My Lord! Increase me in knowledge.” ( Ta-ha:114)

A person cannot adequately address backbiting unless she knows the Islamic rulings that govern it. Each of us has the responsibility to learn what constitutes as backbiting, when it is permissible to speak about an absent person and what to do after we backbite.

Some people have very little to say if they are not talking about someone else. I once told someone close to me about the Islamic prohibition against backbiting and she replied, “Then, we’ll have nothing to talk about.” The sad thing was she was right. Avoid conversations with those who will not stop backbiting, even if you lose a friend or two.

The infamous “water cooler” is well-known as a meeting place for exchanging office gossip. University cafeterias and other lunchroom settings are other notorious places for spreading rumours. The internet with its chat rooms and blogs provides a nearly limitless opportunity to backbite. If every time you eat at the lunchroom, you become involved in backbiting, then find another place to eat. If backbiting is prevalent in certain chat rooms, surf the web for other sites. The point is that you should not place yourself in a setting where backbiting is the norm, because you will become involved in it.

Seemingly innocuous questions can lead to backbiting: “I haven’t seen so-and-so for a while. How is she doing?” Instead of getting a simple reply, the response might be “Did you hear that she … ” Some scholars advise not to ask about an absent person for fear of backbiting.

If you are in a new situation and people around you start backbiting, let them know immediately that you cannot be involved in such conversations. Make it clear from the beginning where you stand. If you are in a group of non-Muslims who likely do not understand the gravity of backbiting, it presents a great da’wah opportunity. One need not be hostile or self-righteous. The Prophet (ﷺ) stated: “Keep to gentleness and avoid harshness and coarseness. Gentleness is not found in anything without adorning it, and is not withdrawn from anything without shaming it.” (Muslim)

The more difficult task is to stop backbiting with people whom you have previously engaged in backbiting. A good way to change the dynamic is to let them know the next time you talk with them that you are working hard not to backbite and ask them to help you with it. If backbiting creeps up in the conversation, gently remind them about what you are trying to do. Perhaps, your efforts will encourage them to do the same. If not, refer to Tip #2.

Make a commitment with your friends to help each other not to backbite. If you discuss it beforehand, your friends should feel comfortable reminding you if you slip and you should feel comfortable reminding them if they slip. A simple statement such as “Uh oh, I think we may be getting close to backbiting,” should be enough to turn the conversation in the right direction.

“He who keeps silence will be safe.” (Ahmad, Tirmidhi) The safest course to avoid backbiting is not to talk about people who are not present in the conversation. If you start with that rule and allow only a few exceptions, you will drastically limit the opportunities to backbite.

We all make mistakes and Allah Ta’ala knows that we will sin. We are taught how to repent and how to ask Allah, al-Ghafur, al-Raheem, for forgiveness. We are also encouraged to forgive others as mentioned in the Qur’an: “And let not those among you who are blessed with graces and wealth swear not to give to their kinsmen, Al-Masakin (the needy), and those who left their homes for Allah’s Cause. Let them pardon and forgive. Do you not love that Allah should forgive you? And Allah is Oft-Forgiving, Most Merciful. (24:22)

Al-Hasan al-Basri explained that what it means to repel evil with good, “When they are deprived, they give; and when they are wronged, they forgive.”

In short, if someone backbites you, forgive them – perhaps you will be treated in the same fashion.

Since the time of the Prophet (ﷺ), Muslims have been reminded of the brevity of this life and the consequences in the Hereafter. Some scholars reportedly dug graves in their homes and lay in them to remind themselves that one day they would be in the grave and no longer able to repent for their sins. The Prophet (ﷺ) sought refuge in Allah Ta’ala from punishment in the grave and we are encouraged to do so as well. When one realises that death can occur at any time and that even the next moment is not guaranteed, the urgency to stop oneself from backbiting becomes very real.