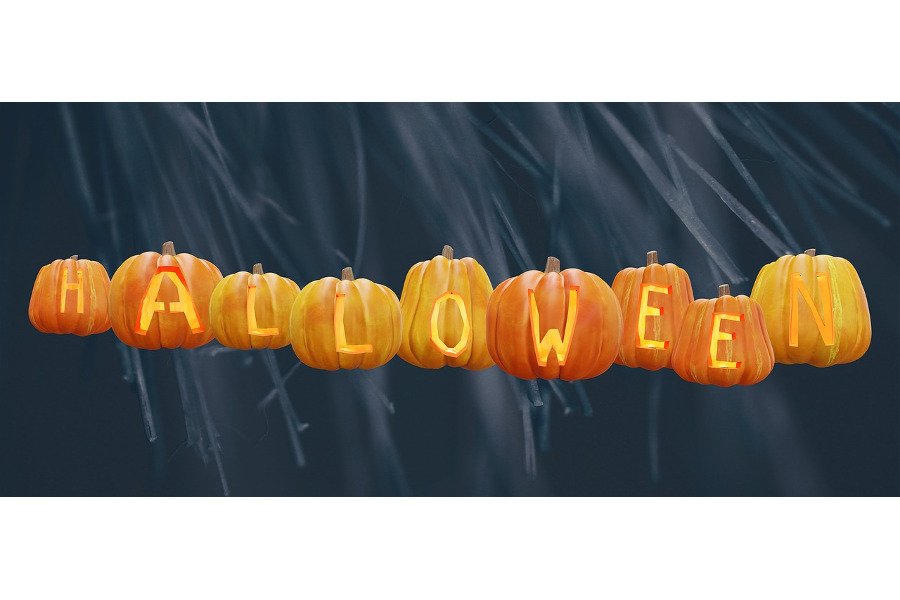 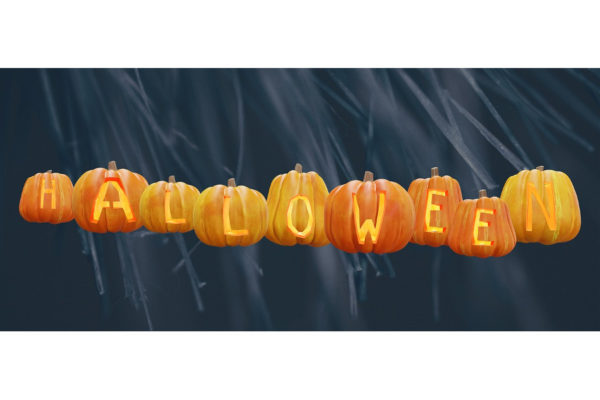 Each year the night of October 31 is commemorated by some in the non Muslim world as Halloween. This is an occasion with unmistakeable pagan roots that has also been co-opted by some Christians.

In South Africa, in recent years, with many Muslims having relocated into the ‘suburbs’ and with their children now attending former Model C schools, there has observably been an upsurge in the number of Muslims participating in observances and activities associated with Halloween.

Whilst much of this participation ostensibly occurs in the name of fun, for a Muslim – guided by his/her own unique moral values – there are several compelling reasons why we should have nothing to do with this event or its accompanying practices:

Paganism: What became known as Halloween was once the eve of the pagan festival of Samhain, wherein they honoured their ‘lord of the dead’. It was believed that evil spirits would be everywhere on this occasion and the souls of those who passed away during the year would be assembled on this occasion.

False beliefs: On this day, offerings of food and drink were made for the spirits. Practices on this day included rituals and games intended to foretell one’s future.

Violent and backward: Due to superstition, prisoners of war, criminals and animals were burnt alive in weirdly shaped baskets on this day. Cats were believed to be human beings changed into animals by evil powers and were hence seen as dreaded. As a result, on this day, a number of cats would be burnt alive

Evil Symbols: The practice of wearing masks on this day has its roots in the pagan belief that the spirits would return on this day. Fearful of the spirits, people would wear masks so that they would not be recognised by the spirits or to scare them off. Costumes were worn to imitate the spirits. The lanterns associated with this day were said to represent the spirits. Also, Halloween bonfires were deemed to have protective and cleansing powers and used for divination or attempting to foretell the future.

Satanism: Many Satanists consider the evening of October 31st to be among their most sacred occasions.

With our own blessed identity and Complete Deen, it is imperative for us as Muslims to completely distance themselves from Halloween and all its practices even if Halloween were to feature in the name of fun and merrymaking, school events or business opportunities.

Being part of Halloween celebrations in any way can have grave consequences on our Imaan as the origins of this event are steeped in practices of Shirk and Sihr.

“Indeed, Shaytaan is an enemy to you, so take him as an enemy. He only invites his followers that they may become among the Companions of the Blazing Fire” (Quran 35:6)

Nabi Muhammad SAW said: “Whoever imitates a nation is one of them” (Abu Dawud)

Sayyidina Abdullah ibn Amr RA: “Whoever resides in the lands of the non Arabs and then celebrates their religious occasions…and emulates their practices and thereafter dies in such a condition, he shall be raised with them on the day of Qiyamah”

Sayyidina Umar RA said: “Keep away from the enemies of Allah on their festivals.”