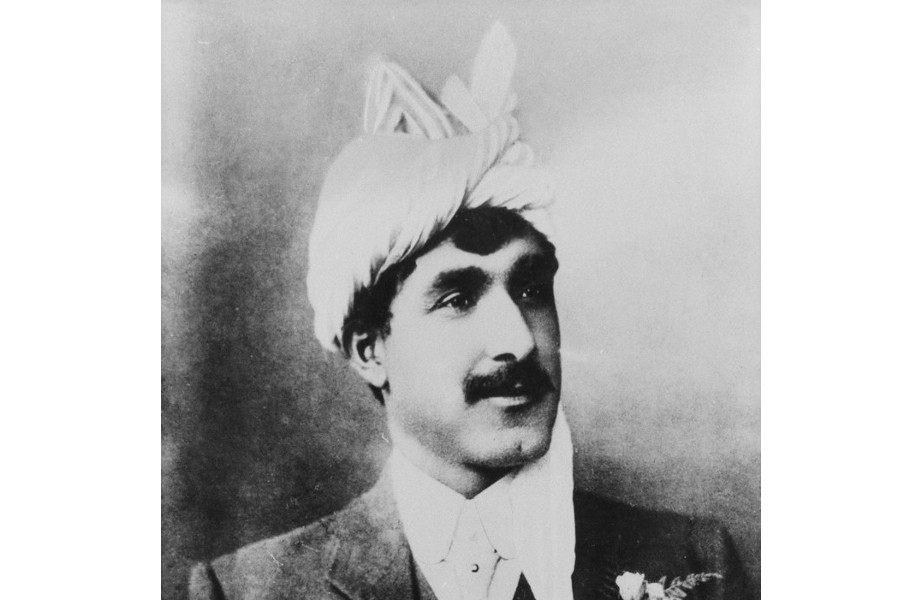 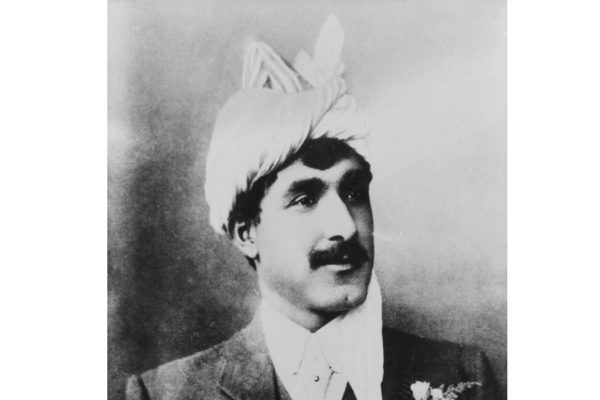 Mahomet Allum dispensed herbal mixtures and advice without payment but accepted donations and gifted charities handsomely. He claimed the healing gift was handed down in his Afghan family for 400 years. The South Australian Worker claimed that daily attendance at his practise averaged 600 people. Published testimonials confirm his popularity, effective healing and charity.

Perth’s Sunday Times noted: “‘Humanity’s Benefactor’ and ‘Good Samaritan’ are but two endearing terms in which he is referred to by thousands of Australians.”

With the reputation of having accomplished many outstanding cures it expected to locate Allum in elaborate consulting rooms. Instead it found his practice in Adelaide’s ‘poorer’ section.

Born around 1858 in Kandahar, Allum arrived in the 1880s and drove camels to the WA goldfields, South Australia, NSW and Queensland.

An acquaintance wrote that Allum worked underground in Broken Hill to inform himself about miners’ ailments. “His philanthropy was known all over the Barrier.”

In 1928 he settled in Adelaide setting-up business in Sturt Street.

He attacked vivisection as “a disgrace to humanity” and rejected animal experiments, eg a rabbit “is injected with patient’s sputum and put in a basket in a dark hospital corridor and developments awaited until it contracts a virulent disease, or is killed … any right-minded person knows it is devilish.”

Condemning vaccinations however, was mistaken as his dear wife died from preventable smallpox.

In Adelaide’s Mirror, he effused, “30,000 people sent testimonials thanking me for restoring them to health when doctors failed. … Hundreds of patients have sworn declarations that as many as 36 doctors failed to cure them before they came to me. …  I challenge medical profession members to take up this matter if I am wrong in exposing their inefficient methods and the success of mine.”

The authorities charged him in 1935 with ‘Imposture as physician”. Detractors described him as a ‘quack.’

The crown prosecutor referred to his ‘vindictive methods’ against the medical profession whose members Allum described as “devil’s agents who made money their God.”

He marshaled forty witnesses to attest he never represented himself as a doctor. Allum was however, fined £45.

Combating racism he challenged, “If any Britisher can prove he is white and I’m black, I’ll unreservedly give him £500.”

Bilal Cleland remarks, “His reputation for charity… was explained as ‘a practical demonstration of Islamic doctrine that all men are brothers’.”

Halimah Schwerdt, Allum’s secretary, became first European lady in Australia to publicly embrace Islam. She considered herself “extremely lucky” to have met Mahomet Allum, as a Muslim ‘Wonder Man’ who had cured many.

In 1940 Allum married Jean Emsley, and had a daughter, Bebe. In 1953, after performing Hajj, his wife died and he returned to Adelaide.

As an ‘Alien’ he was barred from citizenship. It wasn’t till 1973 that Whitlam’s government buried the White Australia policy.

Mahomet however, died in 1964. His funeral procession exceeded one mile in length.

Singapore magazine, Genuine Islam, recorded a fitting testament from the South Australian Worker: “Australia has produced many men of note – statesmen, pioneers, professional men – but it has been left to a visitor, from a far-off land, to show us what we owe to the sick and poor of Adelaide.”

Efforts of our great philanthropists dwarf into insignificance when we take into consideration the magnitude of the work of Mahomet Allum.”

Dr Daud Batchelor, an Australian Muslim, was Associate Fellow until December 2015 at the International Institute of Advanced Islamic Studies Malaysia. He holds an MA in Islamic and Other Civilisations and a Diploma in Islamic Studies from the International Islamic University Malaysia, PhD from University of Malaya, MSc from the University of London, and MEngSc in environmental management from Griffith University. He is cofounder of the Islamic College of Brisbane and currently resides in Brisbane.