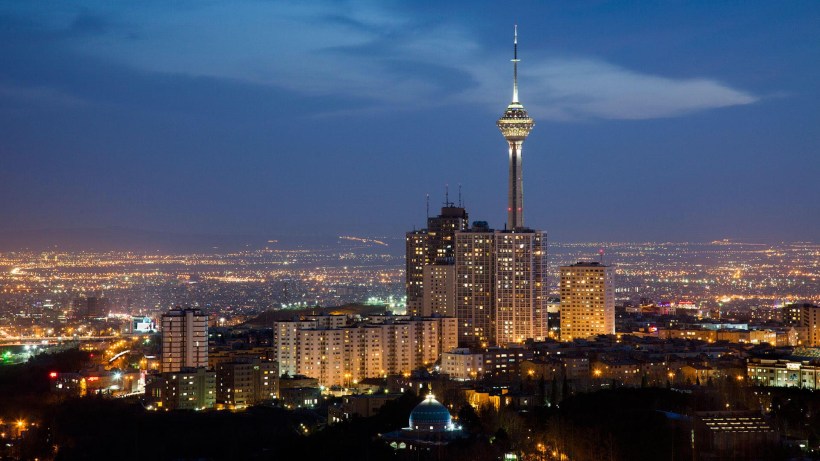 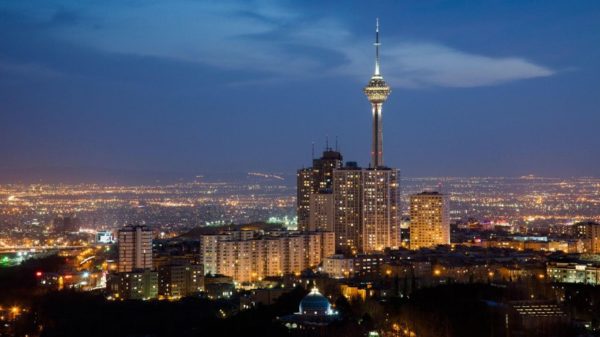 The largest number of deaths was reported in the southern port city of Bandar Abbas, where 16 people died according to the semiofficial news agency ISNA.

“The number of people hospitalized due to alcohol poisoning has reached 168 so far,” it quoted provincial medical school spokeswoman Fatemeh Norouzian as saying. “Sixteen of them unfortunately lost their lives and eight are in critical condition.”

Bandar Abbas police chief, Esmail Mashayekh, told ISNA that a married couple had been arrested on suspicion of producing the liquor and that the suspected distributor was also detained.

The government news agency IRNA quoted an emergency official as saying that 264 people suffering from alcohol poisoning have been hospitalized in several provinces including Hormozgan in the south and North Khorasan in the northeast.

Since the 1979 revolution, alcohol has been banned in Iran and punishable by floggings and cash fines.

Yet, many Iranians drink foreign and homemade alcoholic beverages that are available on the black market.

In recent years, several cases of fatal alcohol poisoning have been reported.

Since 2014, Iran has opened treatment centers for alcoholics.

Based on reporting by IRNA, ISNA, and AFP