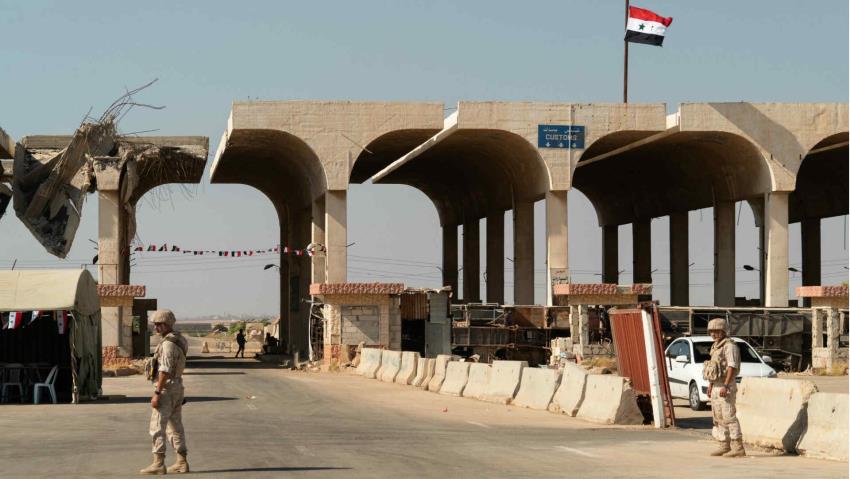 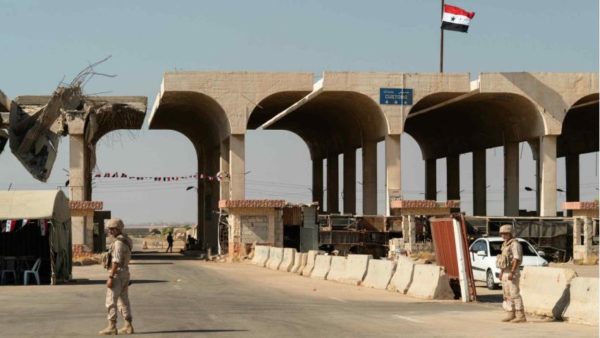 DAMASCUS, SYRIA — A vital border crossing between Syria and Jordan reopened Saturday for the first time in years, Syria’s state-run news agency reported, adding that the flow of trucks and transit across the border has begun.The reopening of the Naseeb border crossing would bring major relief to President Bashar Assad’s government by restoring a much needed gateway for Syrian exports to Arab countries.

Rebels seized control of the crossing in 2015, severing a lifeline and disrupting a major trade route between Syria and Jordan, Lebanon and the oil-rich Gulf countries.

Syrian troops captured it in July this year after rebels reached an agreement with Russian mediators to end the violence in the southern province of Daraa and surrender the crossing. The fall of Daraa and recapture of Naseeb marked another victory for Assad’s forces and signaled the return of his forces to the province where the uprising against him began seven years ago, following successive military victories across most of the country with the help of powerful allies Russia and Iran.

The Naseeb crossing is of particular importance as it constitutes an economic artery for the neighboring countries. It is the only outlet that links them with foreign markets for their agricultural products.

The Hala Akhbar news website, linked to Jordan’s military, said preparations to reopen the crossing border with Syria were not finished yet.