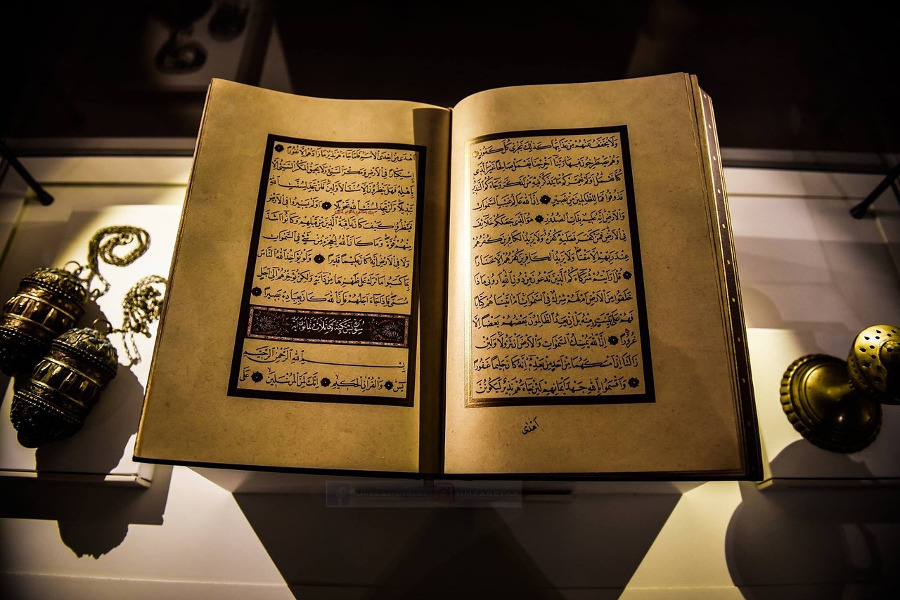 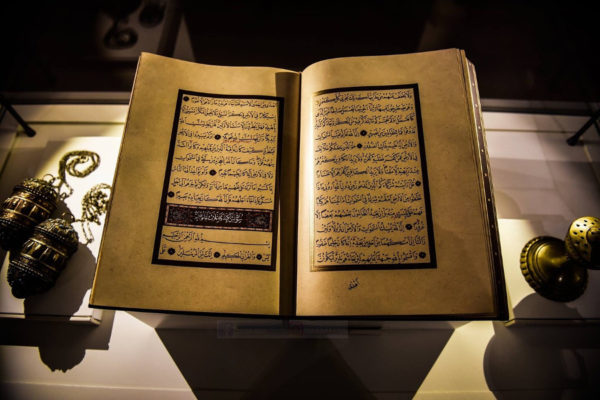 Here are twenty tips from the Quran and Sunnah for dealing with the evil of the enemy of mankind, Shaytan (Satan).

ONE: One should not travel in a group of less than three. Allah’s Messenger (ﷺ) said, “One on his own is a shaytān, two travellers are two shaytāns and three people are a travelling party.” [1]

THREE: Do not walk in one shoe. Allah’s Messenger (ﷺ) said, “Indeed Shaytān walks in one shoe.” [4] He also stated, “Let not any of you walk in one sandal, rather wear both together, or take both of them off.” [5]

SIX: Shaytān comes with a piece of stick or something else that he throws onto the bed, so do not become angry with your family. Allah’s Messenger (ﷺ) said, “Shaytān comes to the bed of some of you after his family has prepared it for him, and he throws a stick, a stone or something else onto it so as to make him angry with his family. So if someone finds that, let him not become angry with his family because it is from the deeds of Shaytān.” [8]

SEVEN: One should not be in seclusion with an unrelated member of the opposite sex. Allah’s Messenger (ﷺ) said, “A man is not secluded alone with a woman (who is not permissible for him) except that Shaytān is the third.” [9]

EIGHT: If you are riding a means of transport, isolate yourself on your journey with Allah and remembering Him. Allah’s Messenger (ﷺ) said, “There is not a rider who isolates himself during his journey with Allah and in His remembrance, except that an angel follows him, and he does not isolate himself with [blameworthy] poetry, or backbiting and tale-carrying except that Shaytān follows him.” [10]

TEN: When mounting a camel, say bismillāh. Allah’s Messenger (ﷺ), “On the back of every camel there is a Shaytān. So when you mount it, say bismillāh, then you will not be prevented from your needs.” [12]

TWELVE: Do not allow Shaytān come between the gaps whilst standing in congregational prayer. Allah’s Messenger (ﷺ) said, “Come close together in the rows for verily Shaytān stands in the gaps.” [14]

THIRTEEN: Do not narrate your dreams except to one whom you love or a person of knowledge who can interpret dreams. Allah’s Messenger (ﷺ) said, “The righteous dreams are from Allah and the bad dreams are from Shaytān. So if anyone has a dream and he dislikes something from it, let him spit (lightly without expelling saliva) to his left side and seek refuge with Allah, for verily it will not harm him, and he should not narrate it to any person. If he has a good dream, then it is a glad-tiding and he should not tell anyone of it except one whom he loves.” [15] He also said, “He should not tell anyone what he saw in his (good) dream except a beloved person or one who knows how to interpret it.” [16]

FOURTEEN: Deliberate carefully over affairs, and beware of hastiness. Allah’s Messenger (ﷺ) stated, “Careful deliberation is from Allah, and haste is from Shaytān.” [17]

FIFTEEN: One should not forget to remember Allah before eating. Allah’s Messenger (ﷺ) said, “Shaytān makes lawful for himself food on which Allah’s name (i.e. bismillāh) has not been mentioned.” [18]

SIXTEEN: Keep your tongue moist with the remembrance of Allah and with seeking His forgiveness. Allah’s Messenger (ﷺ) said, “The Shaytān said: By your Might and Honour my Lord, I will not cease enticing your servants so long their souls are in their bodies. So the Lord said, ‘By my Might and Majesty, I will not cease forgiving them so long as they seek My forgiveness.” [19]

SEVENTEEN: Guarding oneself against secretive speech. Allah, the Most High, said, “Secretive conversation is only from Shaytān that he may grieve those who have believed, but Shaytān will not harm them at all except by the permission of Allah. And let the believers rely upon Allah.” [20] Allah’s Messenger (ﷺ) said, “When you are in a gathering of three people, then two of you should not engage in a private discussion to the exclusion of the third until you are in the company of a larger number of people otherwise that will bring him sadness.” [21]

TWENTY: Blowing one’s nose upon waking up from sleep. Allah’s Messenger (ﷺ) stated, “Whenever any of you wakes up from sleep, let him blow his nose three times for the Shaytān spends the night in his nostrils.” [24] The Prophet used the term istinthār which means to expel water from the nose after istinshāq, and that is to draw water into the nose by sniffing it up so that it reaches the nostrils and the whole interior of the nasal cavity. [25] _____