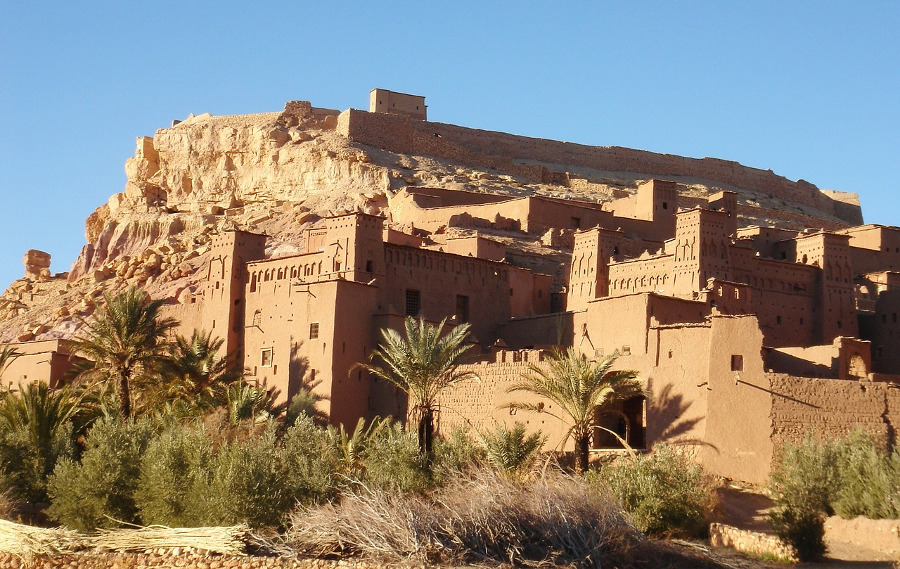 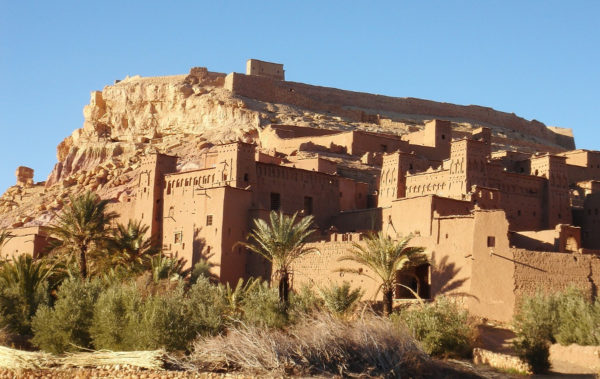 The Holy Prophet (peace and blessings be upon him) has very much insisted upon conforming to the Sunnah, as it says in one Hadith: -“Whoever revived anyone of my Sunnahs, which was dying out, will receive from the recompense of the latter.” (Both will be rewarded equally, while the numbers of people practicing the revived Sunnah multiplies the rewards of the person who revived the Sunnah).

In another Hadith the Holy Prophet (peace and blessings be upon him) giving congratulations, says: “Religion will retract towards Hejaz, even as a snake slithers into its hole, and religion will become secluded only in Hejaz, even as the mountain-goat takes refuge on the mountain-top. Undoubtedly religion appeared as an unfamiliar thing and soon it will be alienated just as it has been introduced. Blessed are those poor (unsung) strangers who, when masses would have corrupted my Sunnah after me, will reform them.”

In another Hadith the Holy Prophet (peace and blessings be upon him) says: – “He, who ate legitimate (Halal) things and acted upon the Sunnahs and saved people from mischief, will enter Paradise.” So a man said: “O Apostle of Allah! Such men are too many these days”. He replied, “They will also be there in the time after me”.

This Hadith is very encouraging for those whom Allah Most High has granted the grace to act upon His religion in any degree. They should not give up their action, considering it to be small and scanty. It is usually a very great deception of the Satan. One should continue to act upon the Sunnahs as much as one can. Who knows which act of ours might please Allah whereby we might succeed and reach the destination safely.

We should be staunchly cultivating the Sunnah, for the Holy Prophet (peace and blessings be upon him) has said: “I leave among you two things. As long as you keep hold of them, you will not go astray: one is Allah’s Book, i.e., the holy Quran, and the other is the Sunnahs of Allah Apostle.”

The words in another tradition are: “I am leaving among you two heavy things. As long as you keep grasping them, you will not deviate: one is Allah’s Book and the other is my Sunnah. Whenever the clutch of the Sunnah is left, there will be sheer deviation.

As Sayiduna Ibn Mas’ud has also said that the man who wishes to present himself as a Muslim in the Divine Court tomorrow on the Day of Judgement, he should make sure to say prayers at a place where the prayer-call (azan) is given (i.e. in the mosque), because Allah Most High has promulgated such Sunnahs through our Prophet (peace and blessings be upon him) which are guidance from one end to the other. Among them are these congregational prayers also. If you start offering prayers in your own houses, just as so and so you will become one who forsake the prophetic sunnah, and just understand that if you give up the Holy Prophet’s (peace and blessings be upon him) sunnah, you will go astray.