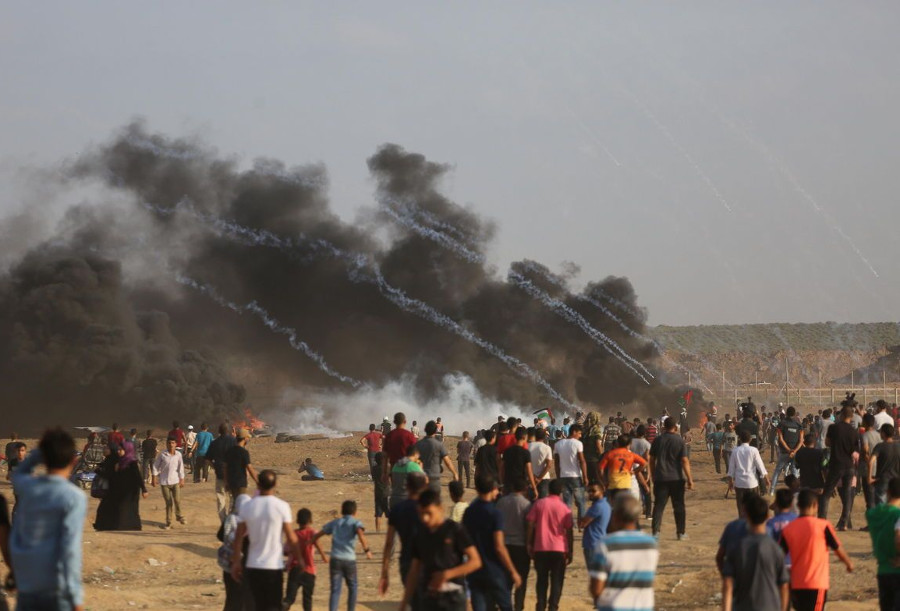 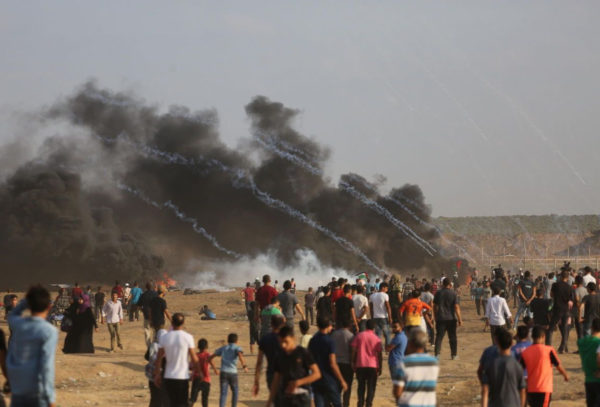 Gaza’s Health Ministry says a Palestinian has been killed and dozens injured by Israeli fire at a border protest.

A spokesman for the ministry told AFP the man, whose identity was not yet known, was killed during protests east of Gaza City.

More than 300 other people were wounded, including 54 who were shot with live ammunition, spokesman Ashraf al-Qudra said.

Earlier on Wednesday 15-year-old boy Mumin Abu Iyada had been shot in the head by Israeli troops during a rally as part of the Great Return March at the eastern fence of Gaza’s southern town of Rafah.

There have been almost daily clashes recently on the border between the Gaza Strip and Israel.

Palestinians have been staging marches along the Gaza border since March, calling for an end to the Israeli blockade of Gaza and other demands. Israel says the marches are masked attempts by the Hamas group that controls Gaza to carry out attacks on the border area.

At least 182 Palestinians have been killed in the protests, according to Palestinian health officials.

Peace talks between Israel and the Palestinians have been stalled since 2014.