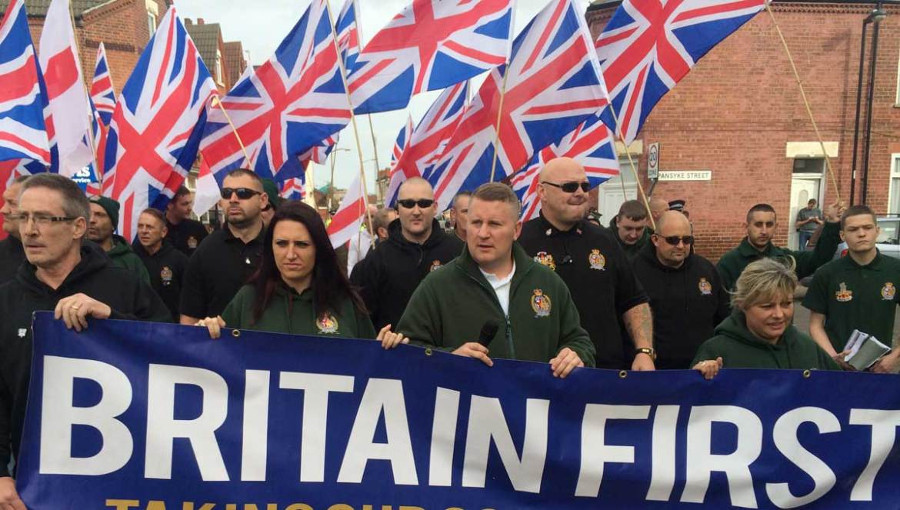 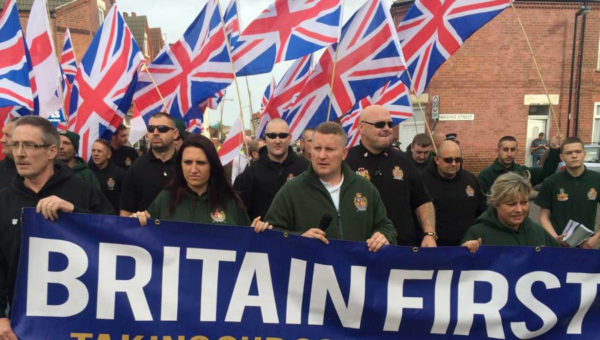 White people arrested for suspected terrorist offences in the UK now outstrips those of Asian ethnicity for the first time in over a decade, according to new figures published by the Home Office.

Statistics released by the Home Office show that white suspects accounted for 38 percent of terrorist related arrests. Those of an Asian appearance accounted for 37 percent of offences, followed by black suspects way down on 9 percent.

“It was the second highest number of arrests of white people in a year since the data collection began in 2001.”

The number of far-right extremists currently imprisoned in UK jails has risen sharply over the past year, from 10 to 28. Conversely, the number of Islamist extremists in prison has dipped, for the first time over the same period.

The Home Office said: “The number of Islamist extremist prisoners saw a slight decrease for the first time to 178 in custody.

“The proportion of prisoners holding far-right ideologies has increased steadily over the past three years, with the number up from 10 to 28 in the latest year.”

In 2016, the far-right group National Action, were proscribed as a terrorist organisation in the UK, the first of its kind – a wave of police raids on neo-Nazis quickly followed this landmark moment.

In June, Jack Renshaw, who was accused of being member of National Action admitted to plotting to murder British Labour MP Rosie Cooper with a machete, for “white jihad” and making threats to kill a police officer.

Last week, three men suspected of being members of the banned far-right group were charged by West Midlands Police with terror offences, the Independent report.

Overall, the figures illustrate a fall of 22 percent in terrorist arrests, down to 351, in the year to June 2018. “The fall is partly due to a relatively large number of arrests being made following terrorist attacks in London and Manchester last year,” according to the report.

Tags: asians in the UK Terrorism terrorism in the uk whites in the UK