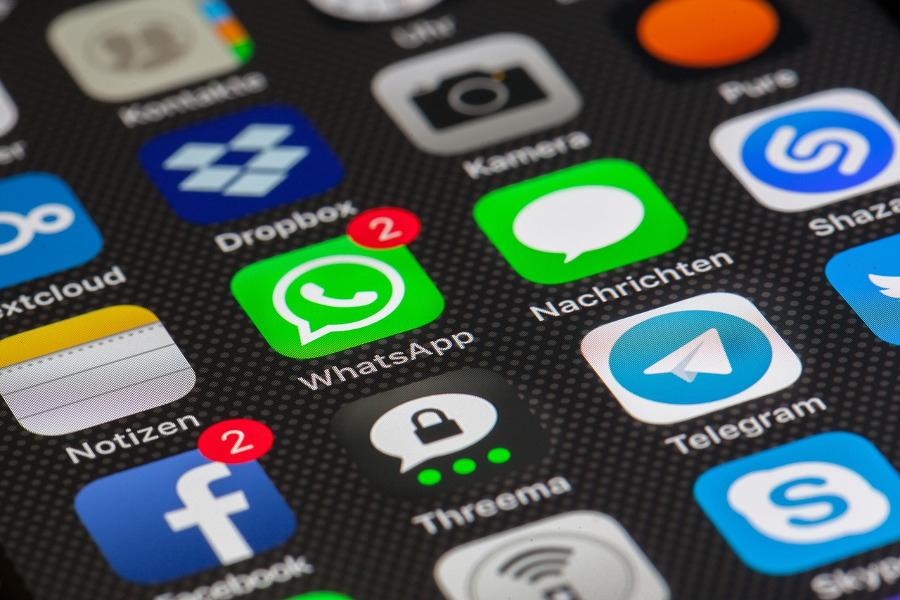 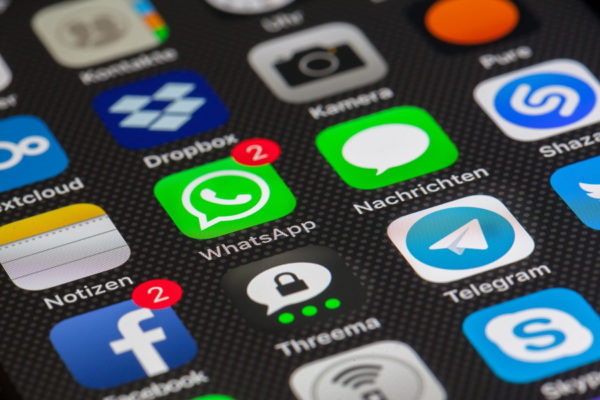 Some very freakish ‘robberies’ are taking place nowadays and they are really becoming widespread like forest fires!

Outwardly these enticing robberies appear harmless, but they have serious repercussions.

The weapons used to commit these robberies are the ‘Smartphones’!

Given below are only a few of the robberies that you may be committing with your smartphones.

We all know the importance of time in one’s life. Everything, when lost, can be regained, except time. If a year, a day, an hour, a minute or even a second goes by, there is absolutely no way one can regain it. That is why time is the most precious thing that a person can ever possess in this life.

Unfortunately, in this digital age people have absolutely no value for time. We see them wasting their free time as if it has no worth at all.

Just make a note of how many hours you spend in a day on your smartphone and you will be astounded to see the results.

Some of the common time-consuming activities many Muslims are involved in are:

That same time could be used to offer nawafil Salah, to recite the Qur’an Kareem or to make zikr (remembrance) of Allah Exalted and High and to send Durood Shariff on our Beloved Nabi (ﷺ).

In this manner you are robbing yourself of this valuable commodity which we all know as time.

You have your close ones like your parents, your siblings, your spouse, and your children who are craving for your attention. Especially your old-aged parents. Looking after and taking care of one’s parents is the foremost duty of all Muslims. Such service is given preference over fighting in the Way of Allah. At times they might be having some issues they want to share with you.

In the same manner all your family members also need your attention and your company.

However, your interactions with them are only superficial. Your entire attention is captured by your smartphone and you hardly have any time to talk to them with the love and the care that they demand, and they deserve.

Thus, you are robbing them of the rights they have over you!

A smartphone is bad for your sleep and health. You get so much attached to it that you feel like using it even during the wee hours of the night (between 1:00 AM and 4:00 AM). That ruins your resting period after a hard day’s work.

However, there is another factor attached to the smartphone that not only interferes with your sleep but is detrimental for your health as well. The smartphone screen emits bright blue light which is visible even at the sunniest times of the day. But at night, your brain gets confused by that light, as it mimics the brightness of the sun. This causes the brain to stop producing melatonin, a hormone that gives your body the ‘time to sleep’ cues. Because of this, the smartphone light can disrupt your sleep cycle, making it harder to fall and stay asleep — and potentially causing serious health problems along the way.

You carry your smartphone with you wherever you go. You have it on you at school, work, and while out shopping and running errands. Some people even carry their smartphones into the bathroom (not recommended)! Smartphones harbours viruses and bacteria like ‘E. coli’ that can make you sick.

In simple terms you are robbing your body of a good night’s sleep as well as a robust health!

The Mosques are the sacred Houses of Allah.

From all the places on Earth, Allah loves the Mosques above all as we can see from the hadith given below:

Abu Huraira reported that the Messenger of Allah (ﷺ) said:

“The parts of land dearest to Allah are its Mosques, and the parts most hateful to Allah are the markets.” (Sahih Muslim 671)

Mosques are the places where those on Earth make contact with their Creator and Sustainer. The illustrious Tabi’ee; Sa’eed ibnul Musayyab (Allah have mercy on him) said:

A smartphone, on the other hand, is an instrument which is a means to connect you to dunya.

Through internet you can get linked to some of the most undesirable stuff that is principally not liked in Islam.

Most of the mobile tones are musical and we often hear them ringing in the Masjid, at times, even during the congregational prayers. Some people are even seen watching pictures of animate beings, taking selfies and videos with a smartphone in the Mosques.

One comes to a place of worship to forget the world and escape materialism, but the fact is that their action is saying: “I am here in body, my mind is elsewhere”.

In short, a smartphone is an instrument that directly connects you to dunya. Bringing it to the Masjid without any valid reasons constitutes robbing Allah’s House of its sanctity.

However, the most serious robbery you are committing is given below.

We all know Salah is Allah’s most beloved form of ibadah that He has prescribed for us. It can be considered as a priceless gift from Him. ‘Salah’ is the Arabic word for prayer. Salah means ‘communication’ or the means to make a connection between the worshipper and his Lord. It enables us to put forward all our needs in front of Allah and beseech Him to grant them to us.

The whole purpose of Salah is to be ever conscious of Allah, the Creator and Sustainer of all things. Salah is indeed, one of the most Comprehensive forms of Dhikr (Remembrance). No wonder, Allah Exalted and High states in a Hadith qudsi:

“Out of all the ways through which my servant gets closer to Me, Salah is the dearest to Me.” (Bukhari)

Though Salah is a blessing which cannot be given a value, yet many Muslims still tend to neglect it. A common problem which arises during Salah is the loss of concentration. Instead of focusing on Almighty Allah you tend to focus on unwanted elements.

One of the most notorious elements that interferes with your concentration in Salah in the present ‘digital’ era is the smartphone.

This device rarely remains silent – it is always unloading a constant assault on your hearing and on your thinking and this distracts your Ibadah.

Even if it is not ringing, its mere presence can affect your concentration, a new study has revealed. Even a WhatsApp message that you have just read can distract your concentration in Salah. Then there are a variety of other addictive apps that are rewiring your brain and making it harder to focus.

Thus, with your smartphone you are robbing yourself of your concentration in your Ibadah.

In conclusion, here is what a non-Muslim American, Roy Germano, who teaches international relations at New York  University, has to say regarding his life without a smartphone:

“The benefits of not having a smartphone — to my relationships, mental health, sleep, productivity, savings and privacy — are just too enticing.”

As Muslims we should add ‘to my Ibadah’ as the first and the foremost point!

Let us make profound Du’ah  to Allah Exalted and High to save us from using the smartphone in the way that could become the means of inviting His wrath.