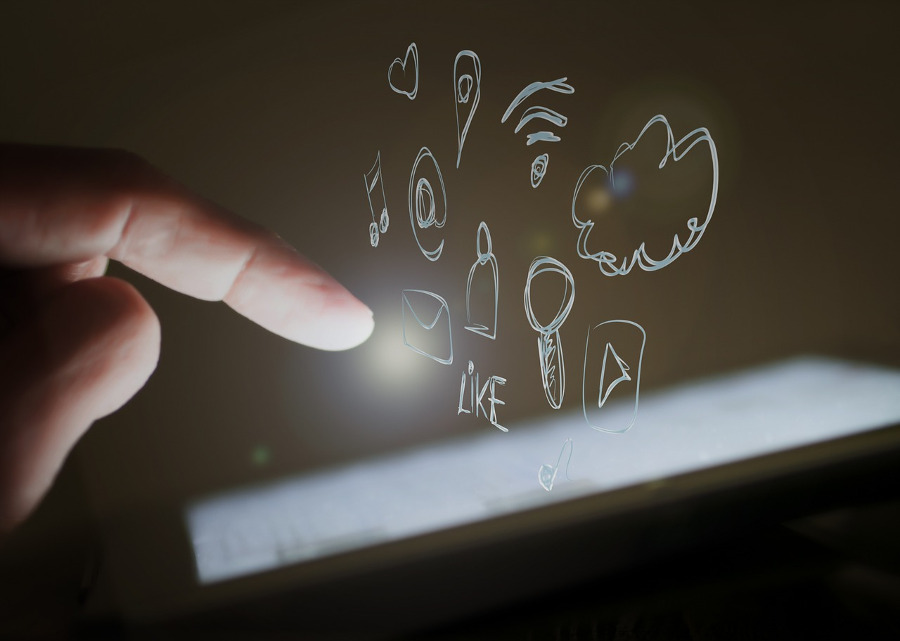 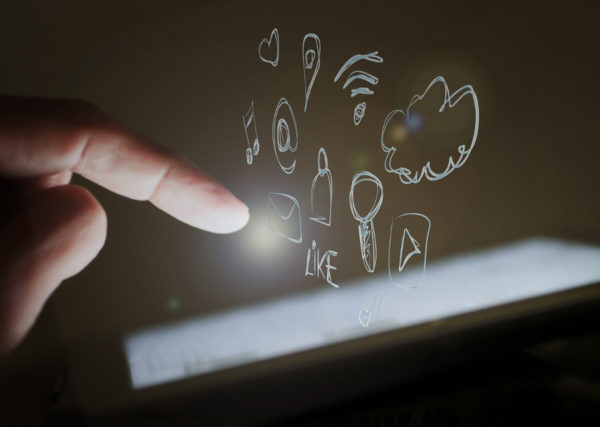 What is the ruling of Sharia on speaking ill of chaste believing women via social media and inciting others to do so?

All perfect praise be to Allah, the Lord of the Worlds, and may His peace and blessings be upon our Prophet Mohammad and upon all his family and companions.

Social media facilitates communication among people and makes their lives easier. Allah, the Almighty, said {what means}, “O mankind! We created you from a single (pair) of a male and a female, and made you into nations and tribes, that ye may know each other (not that ye may despise (each other).” {Al-Hujurat, 13}.

In principle, people should use social media in moderation and abide by the Islamic moral code. However, social media could be misused by some and thus leads to corruption, spreading rumors, slandering, impugning people`s honor, committing sins and publishing scandal broadcast. This is prohibited by sharia and it is totally rejected by the people of sound mind and nature. Allah, the Exalted said {What means}, “Those who love (to see) scandal published broadcast among the Believers, will have a grievous Penalty in this life and in the Hereafter: God knows, and ye know not.”{An-Nur, 19}.

It is clearly stated in the Noble Quran that it is prohibited to impugn the honor of the chaste believing women, and that this deed is characteristic of the disbelievers. It also clarified our duty concerning such matter and how to deal with it, in addition to warning us against following the steps of the devil. In this regard, Allah, the Almighty, said {What means}, “And those who launch a charge against chaste women, and produce not four witnesses (to support their allegations),- flog them with eighty stripes; and reject their evidence ever after: for such men are wicked transgressors;-“{An-Nur, 4}.

In conclusion, in all aspects of life as well as in social media, it is the duty of every Muslim to observe integrity, honesty and trustworthiness when conveying any piece of news. Allah, the Almighty, said, {What means}”O ye who believe! Fear God and be with those who are true (in word and deed).” {At-Tawbah, 119}.