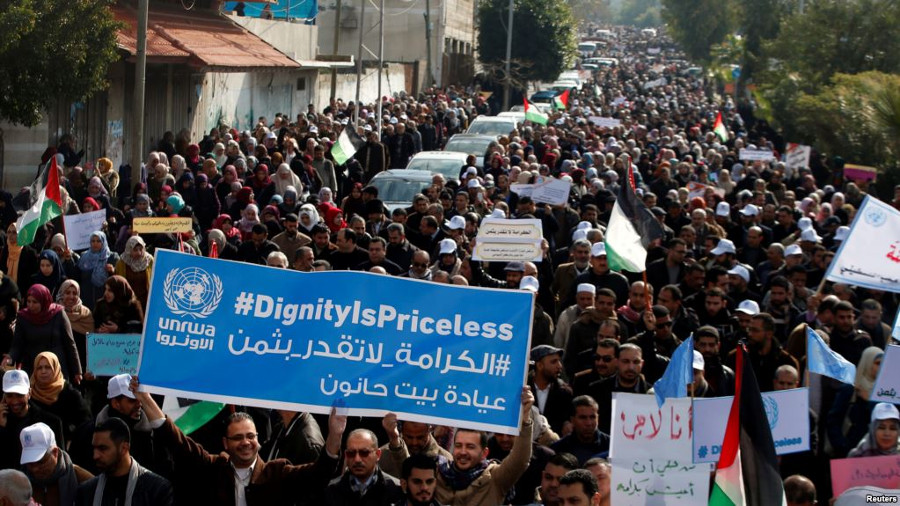 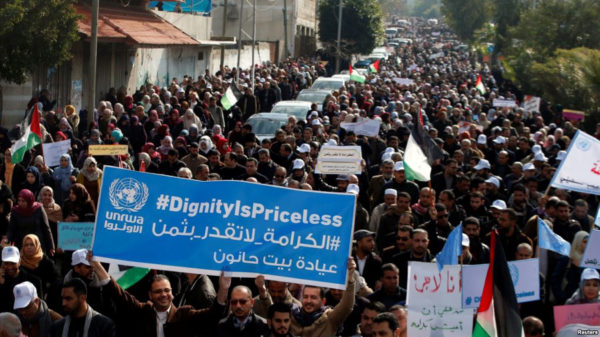 The 28-nation European Union, the biggest collective contributor to UNWRA, said on Saturday it will continue its support after the Trump administration’s decision to cut its funding to the UN’s Palestinian refugee agency.

This implied the EU may increase funding to the agency if deemed necessary, according to Israeli newspaper Haaretz. Deutsche Welle said Germany plans to significantly increase its funding for UNRWA, citing a letter from Foreign Minister Heiko Maas to other EU foreign ministers.

The EU said in a statement it will discuss with its international partners “how to ensure sustainable, continued and effective assistance to the Palestinians, including through UNRWA,” in the run-up to the UN General Assembly later this month.

The statement stressed the importance of continued international support for UNWRA, which runs schools for hundreds of Palestinian children across the Palestinian territories, Jordan, Lebanon, and Syria.

“The EU will continue to engage with the US and its other regional and international partners to work towards that common goal.”

It also urged the US to reconsider the decision to halt funding for the United Nations relief and works agency for Palestinian refugees.

“The regrettable decision of the US to no longer be part of this international and multilateral effort leaves a substantial gap,” the EU said, adding: “We hope that the US can reconsider their decision,”

Washington has long been UNRWA’s biggest single donor but is “no longer willing to shoulder the very disproportionate share of the burden,” State Department spokeswoman Heather Nauert said in a statement on Friday.

Nauert said there would be no additional contributions beyond a $60m dollar payment made in January, drawing condemnation from both the Palestinians and UNRWA but a welcome from Israel.

Nauert called UNWRA a “redeemably flawed operation.” She said the agency’s “endlessly and exponentially expanding community of entitled beneficiaries is simply unsustainable and has been in crisis mode for many years”.

More than 700,000 Palestinians were forced from their land in the events leading to the establishment of the state of Israel. Surviving refugees and their descendants still live in camps in neighbouring Arab countries, the West Bank and Gaza Strip.

As part of its decision, the US is also calling for a sharp decrease in the number of Palestinians who are recognised as refugees, reducing the current five million figure to fewer than a tenth of that number, an official familiar with the decision told the Washington Post.

An anonymous official in the office of Benjamin Netanyahu, the Israeli prime minister, told the AFP news agency on Saturday that Israel supported the US decision to cut funding from UNWRA.

“Consolidating the refugee status of Palestinians is one of the problems that perpetuate the conflict,” the official said.

Palestinian Ambassador to the US Husam Zomlot said Washington does not have the authority to define the status of Palestinian refugees.

“By endorsing the most extreme Israeli narrative on all issues including the rights of more than 5 million Palestinian refugees, the US administration has lost its status as peacemaker and is damaging not only an already volatile situation but the prospects for future peace in the Middle East,” Zomlot said in a statement.