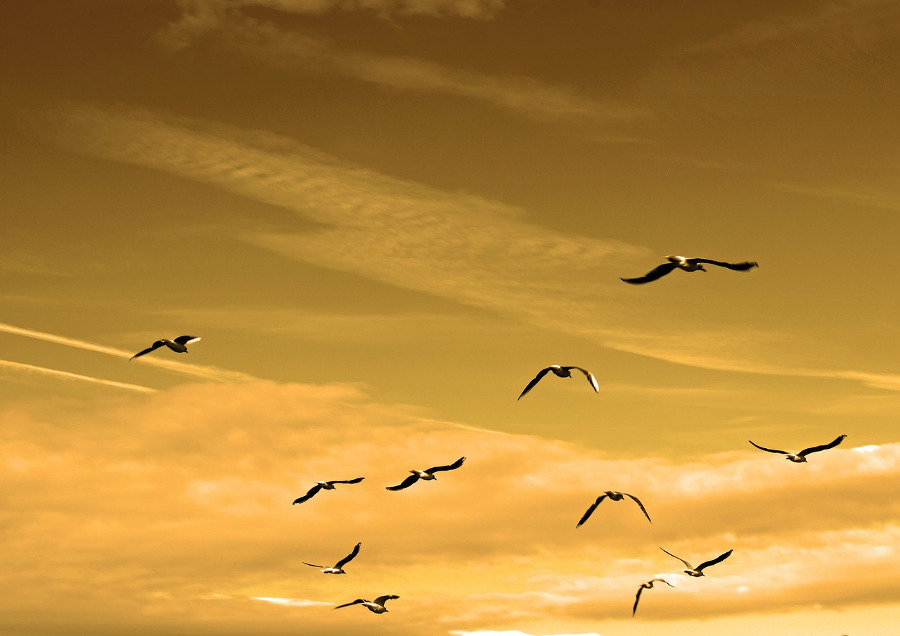 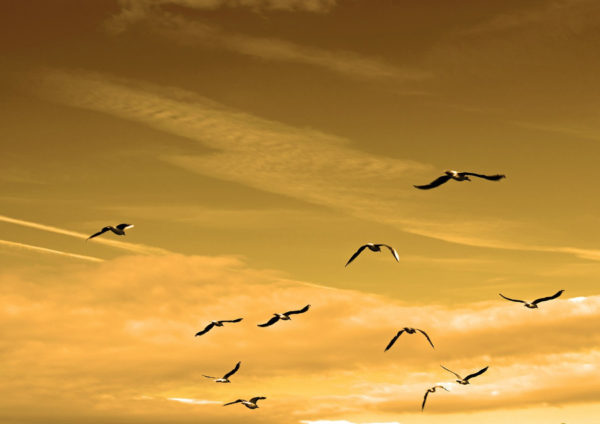 It is God’s mercy that while He destroyed the dinosaurs long before Adam and Eve appeared, He allowed their winged descendants – birds – to live on to adorn this planet and charm humanity.

God Almighty draws our attention: “See you not that it is God Whose praises all beings in the heavens and on earth do celebrate, and the birds with wings outspread. Each knows its own prayer and praise.” (Qur’an 24:41).

Modern science posits that the Nightingale’s sonorous song and the excited dawn quorus such as the bower-bird’s melodies or whip-bird’s ‘crack’ are mainly intended to attract mates.

This is not incompatible with the view that these birds are also glorifying their Lord. Why wouldn’t they?

The Prophet (ﷺ) remarked: “If you were to rely on Allah as He should be relied upon, He would provide for you as He provides for the birds. They go out early in the morning hungry and return in the evening full.” (Tirmidhi).

Bird calls and song are best heard at dawn and dusk – times also when Allah encourages humans to “glorify your Lord morning and evening.” (Quran, 76:25).

Here we sample some typical Australian bird calls at dawn.

Humans and birds communicate with each other. Parrots mimic human speech. Humans in empathy mimic bird calls such as in traditional Japanese music (hogaku).  At a higher level, humans ‘speak’ with birds.

Ecologists witnessed an amazing collaboration of the indigenous Yao people in Mozambique communicating two-ways with wild honey-guide birds who lead them to hidden beehives. The Africans then share the booty of honeycombs with the birds.

We have the wonderful Qur’anic example of the Hoopoe bird who reported to Prophet Solomon about Sheba’s lovely Queen and her subjects misguidingly worshipping the sun (Quran, 27:20-24).

Farid ud-Din Attar in his 13th century epic poem “Conference of Birds” narrated about a group of birds led by the Hoopoe (the wisest) coming to realisation of their spiritual achievement through journeying towards God Almighty.

We need to attune ourselves to nature realising that birds hymn praises to Him. Resist Satan who ignores man’s spiritual element (ruh) and treats us as clay, and incites us to pollute and destroy nature and its sacred life; thereby preventing nature from glorifying its Lord, as Satan’s ‘proof’ of human baseness.

Let’s promote the message that we should restore the natural environment – and also listen to bird songs to inspire us to start the day seeking God’s provisions and thanking Him for untold blessings.

Other winged creatures, glorious angels, also congregate at dawn and before sunset.

Prophet Muhammad (ﷺ) informed that they all “come together at times of Fajr and Asr prayers. Those who passed the night with you ascend and Allah asks them … ‘In what state did you leave my slaves?’ The angels reply, ‘When we left them, they were praying and when we reached them they were praying.’” (Bukhari).

Birds flocking at sunset, often seen at shopping centres on trees and overhead wires, could represent a “Conference of Birds” praising Allah.

While doing so the birds may be amazed by ‘goings-on’ of the humans passing below, some of whom are neglectful preoccupying themselves with other than praising God.

You may exclaim, “How could we know if they chirp about us.” We could ask them!

We need a spiritual seeker to recover their language that Solomon knew so we can conclude this matter convincingly.