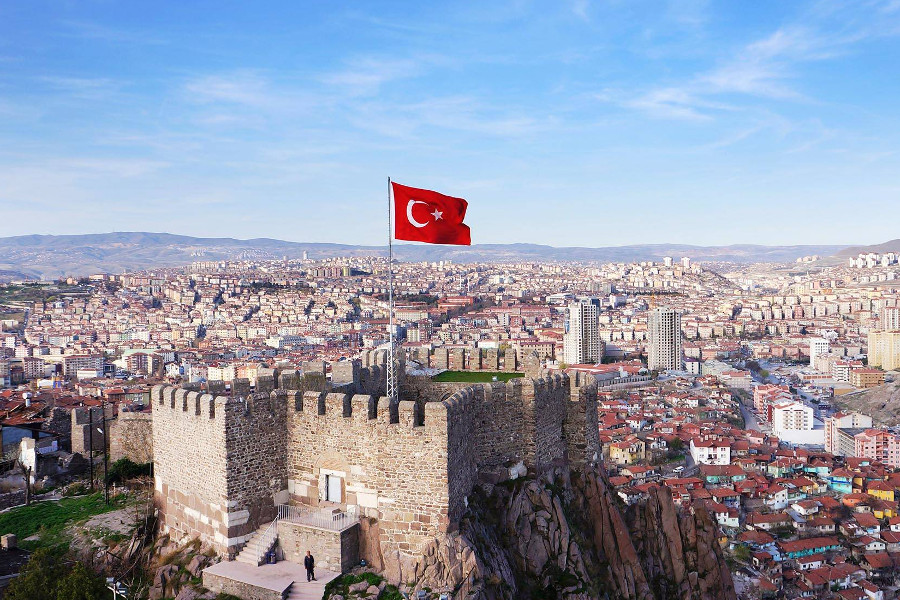 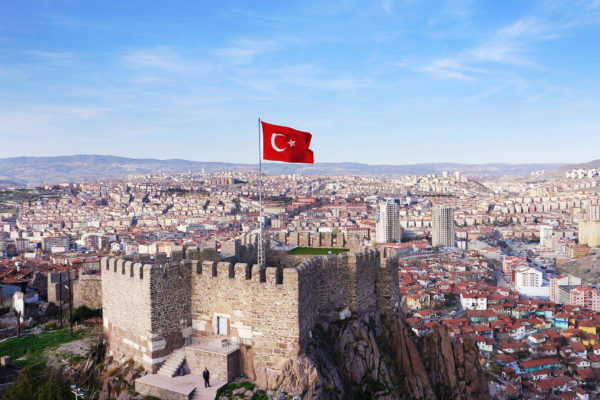 Turkish political leaders have agreed to restore the death penalty in the country for “terrorists” and killers of women and children, a move that – if implemented – would automatically put an end to Turkey’s European Union ascession bid.

According to a report in the Cumhuriyet newspaper on Tuesday, Turkish President Recep Tayyip Erdogan and ally Devlet Bahceli, leader of the far-right Nationalist Movement Party (MHP), discussed the restoration of the death penalty at the end of July and came to agreement.

The news comes as Foreign Minister Mevlut Cavusoglu announced the reactivation of the Reform Action Group, the committee for pushing forward on reforms required for EU ascession.

Speaking on Wednesday at a press conference in the Lithuanian capital Vilnius, Cavusoglu said that putting Turkey back on the path to EU membership would be a focus for the government.

The Reform Action Group has not been active since 2015, while Turkey’s increasingly authoritarian climate has made the prospect of EU membership appear remote.

Cavusoglu said that the group, which is composed of Turkish interior and justice ministers, would “evaluate a road map for reform and action plans”.

“Turkey’s expectation from the EU is very clear. We don’t want any gestures that are not deserved. We just want the ones Turkey deserves and the ones promised,” he said.

The death penalty was abolished for peace time offences in Turkey in 2002 by the then-coalition government, of which the MHP was a member. The abolition came as part of the ascession talks with the EU, which includes a blanket ban on the death penalty as part of its Charter on Fundamental Rights.

Then prime minister, Erdogan fully abolished the death penalty in Turkey in 2004.

However, since the 2016 coup attempt a number of politicians – including Erdogan – have called for the return of executions, particularly for the coup plotters.

In July 2017, a year after the failed coup attempt, Erdogan said that he would restore the death penalty “without hesitation”, regardless of the EU’s stance.

“The stance of the European Union is clear to see… 54 years have passed and they are still messing us about,” he said.

“We will sort things out for ourselves. There’s no other option.”

On Tuesday, French President Emmanuel Macron said that the EU should engage with Turkey without dangling the prospect of membership over its head.

Although he said he supported security relations with Turkey, he said that while Turks “keep asserting a pan-Islamist and apparently anti-European agenda day after day, how can we think clearly and honestly of continuing talks for Turkey’s EU membership?”

His remarks were slammed by a Turkish government spokesperson who said Turkey was “a democratic and secular country” that was “determined to proceed on the path to full membership to the EU”.