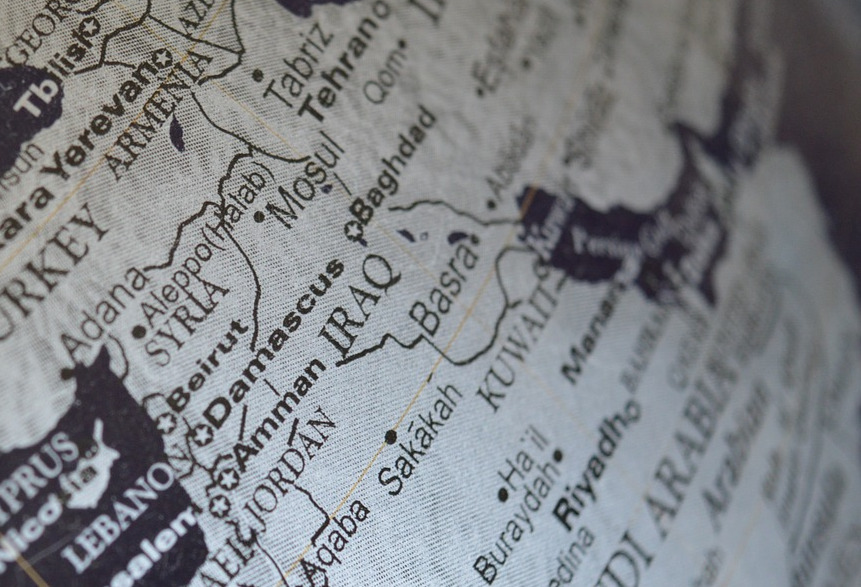 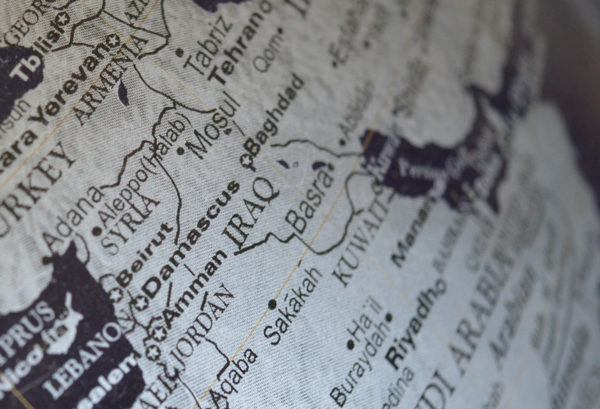 Russia suggested a Syrian rebel group was preparing to use chemical weapons amid a looming battle in Syria’s northern Idlib region.

The August 28 comments by Deputy Foreign Minister Sergei Ryabkov came amid other warnings from Washington and European allies that focused on Syrian leader Bashar al-Assad’s regime, whose forces are preparing an assault on Idlib.

Ryabkov alleged that the Al-Qaeda-linked Levant Liberation Committee was preparing an attack in Idlib Province.

He asserted that it would be filmed by a first-responder group known as the White Helmets and the chemical weapons would then be used as a pretext by the West.

“It will be used as an excuse to carry out a large-scale military attack on Syria,” he was quoted as saying.

Moscow has routinely accused the White Helmets, without evidence, of staging attacks in the past, in a bid to generate international sympathy.

The Syrian government has been sending reinforcements toward Idlib for weeks ahead of an expected major offensive. The region is the last major rebel stronghold in Syria.

Russia is a close ally of the Syrian government, which denies ever using chemical weapons.

French President Emmanuel Macron on August 27 called on Russia to rein in Assad over repeated reports of chemical-weapons usage.

Based on reporting by AP, Interfax, and AFP