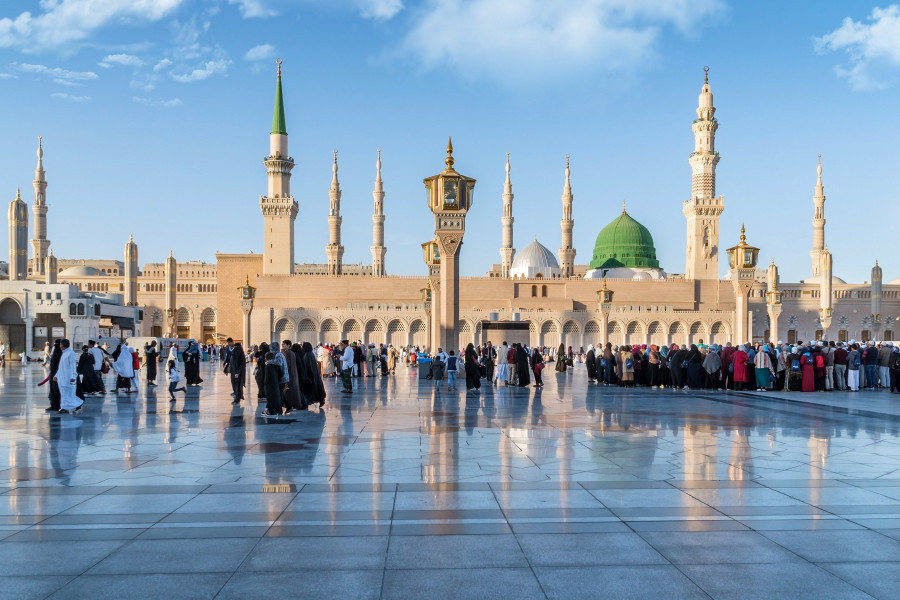 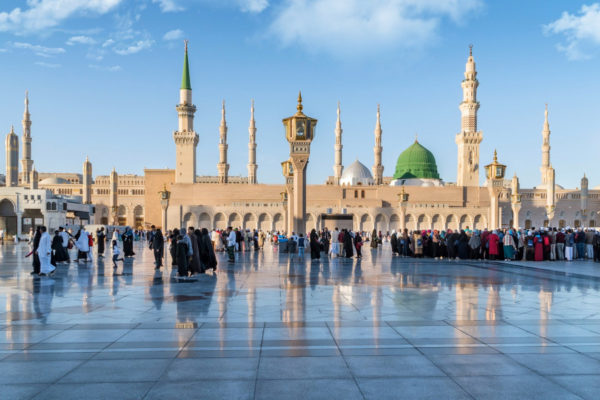 Makkah — On completing their six-day scared Haj journey, thousands of pilgrims early Saturday left for Madinah to pay homage to Prophet Muhammad (peace be upon him) and pray at his mosque.

The pilgrims, who were not in a hurry, on Friday completed their stay in Mina, threw pebbles at the three replicas of the Satan and proceeded to Makkah where they prayed Jumaa at the Grand Mosque.

According to the statistics of the Ministry of Haj and Umrah, about 700,000 pilgrims remained in Mina for the third and last Tashriq day — representing between 30-40 percent of the total number of the guests of God.

Madinah was all geared up to receive the pilgrims with gifts of roses, dates and Zamzam water.

The Civil Defense in Madinah said it has mobilized all its resources and potentials to serve the visitors and added that its Haj service plan, which began on Friday, would continue until Muharram 15 (Sept. 25) the date when the Haj will be officially declared over.

The Civil Defense said it has inspected and licensed about 642 buildings, which will accommodate more than 355,000 pilgrims in the Prophet’s city.

It said it has also assigned special teams to check the quality of air in the parking areas near the Prophet’s Mosque and prepared a unit for the rapid deployment in the central area and the crowded spots inside the mosque.

Director of KAIA, Essam bin Fouad Noor, said the 14 lounges of the Haj Terminal have been made into departure facilities alone until the last pilgrim departs.

He said more than 13,000 employees from 27 government and private departments are serving the guests of God in the airport.

He expected more than a million pilgrims to be departing to their respective homes from the airport.

Director general of the department of passports (Jawazat), Maj. Gen. Sulaiman Al-Yahya directed all the passport staff in the two airports to expedite the departure procedures of the pilgrims.