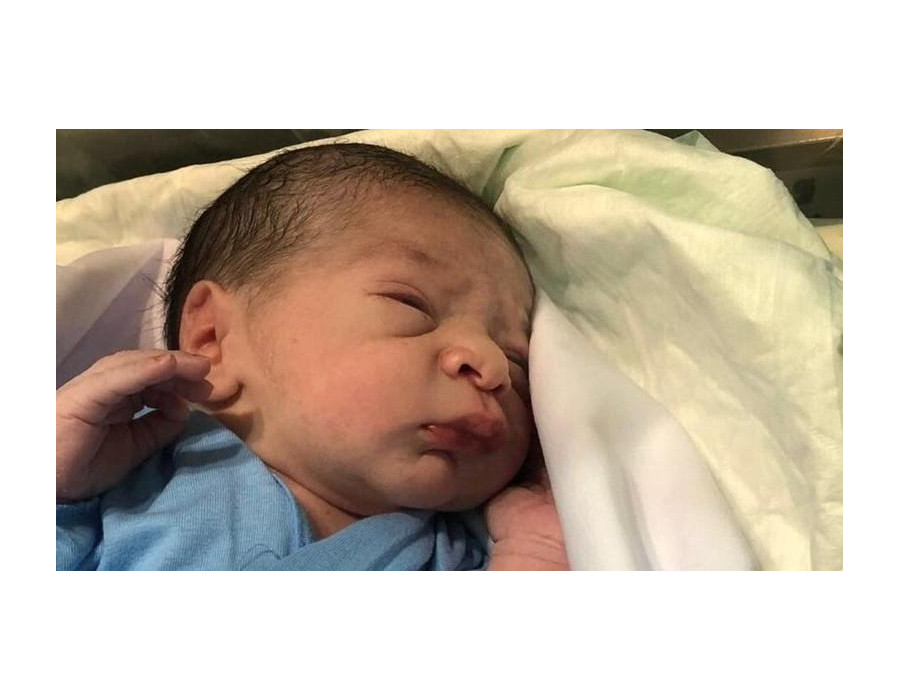 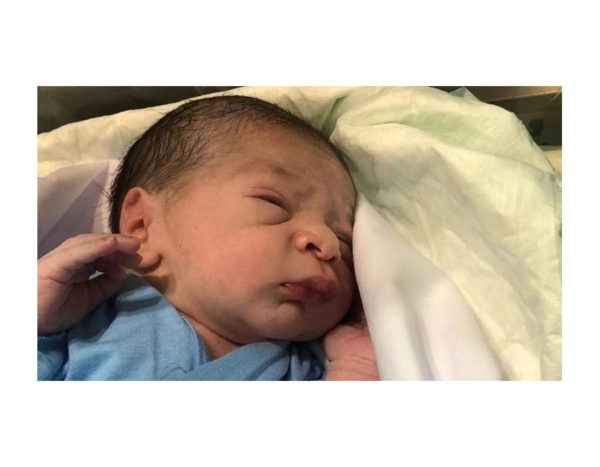 Arafat — Waddah was the first baby boy to be born in Arafat on Monday to Jordanian parents. However, there is a story behind the name.

The mother was in her late pregnancy when she was rushed to Jabal Al-Rahma general hospital in Arafat. She soon delivered a healthy baby.

When the doctors informed the father, Haji Mohammed, that his wife had delivered a baby boy, he was overcome by happiness. He could not believe that while he was preforming Haj he would be blessed with a baby boy.

The father asked about the name of the director of the hospital and was told that his name was Dr. Waddah. He immediately gave this name to his baby boy.

The director, Dr. Waddah Abdul Sattar, a consultant in general surgery, said he insisted on seeing the father himself to break the good news to him. “The happy father asked me my name and when I told him, he said this is the name which I will give to my son,” he said.

He said he wanted to see the father to greet him and assure him about the health condition of his wife and that she was in good hands.” I had no idea that the Jordanian pilgrim would give my name to his baby. This is a nice gesture which made me extremely happy,” he added.

The Health Ministry took the mother to complete her stand on Arafat and from there to Muzdalifah where she stayed the night after which she was taken to Mina.

Haji Mohammed said he was very impressed by the care given to his wife and that when he came to know that the name of the hospital’s director was Waddah, he chose the name for his baby.

“This is in appreciation of the good care and excellent service given to my wife,” he said.