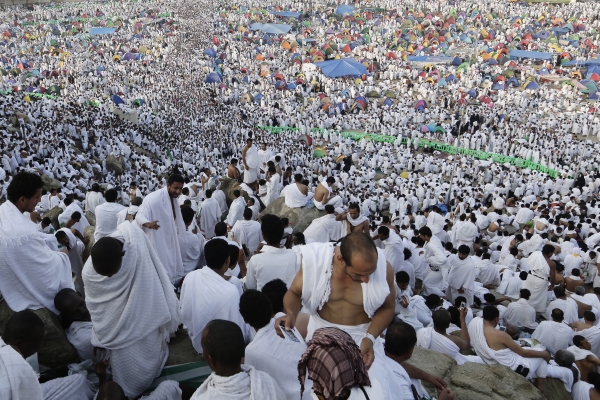 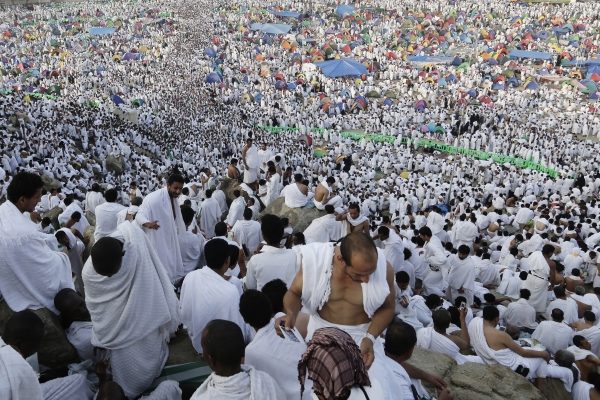 An estimated 2 million Muslims will gather in Saudi Arabia next week for the hajj, which will feature the return of pilgrims from Iran, whose government boycotted the event in recent years after a 2015 stampede that killed hundreds of Iranians.

One of the five pillars of the world’s fastest-growing religion, the hajj this year runs from August 19 to 24 and is expected to draw 2 million of the world’s estimated 2 billion Muslims.

Every Muslim is required to complete the hajj at least once in their lifetime if they have the means to do so.

By August 16, more than 1.6 million people had already arrived in Saudi Arabia. Thousands could be seen arriving in Mecca, with groups from different countries wearing distinct colors to set them apart.

Some pilgrims pushed their elderly relatives on wheelchairs, while others stopped to call family members back home on video chat or buy ice cream as temperatures soared above 40 degrees Celsius.

For many pilgrims, it is their first time away from home.

This year, the Saudis launched a “smart hajj” initiative, with apps to help pilgrims with everything from travel plans to medical care.