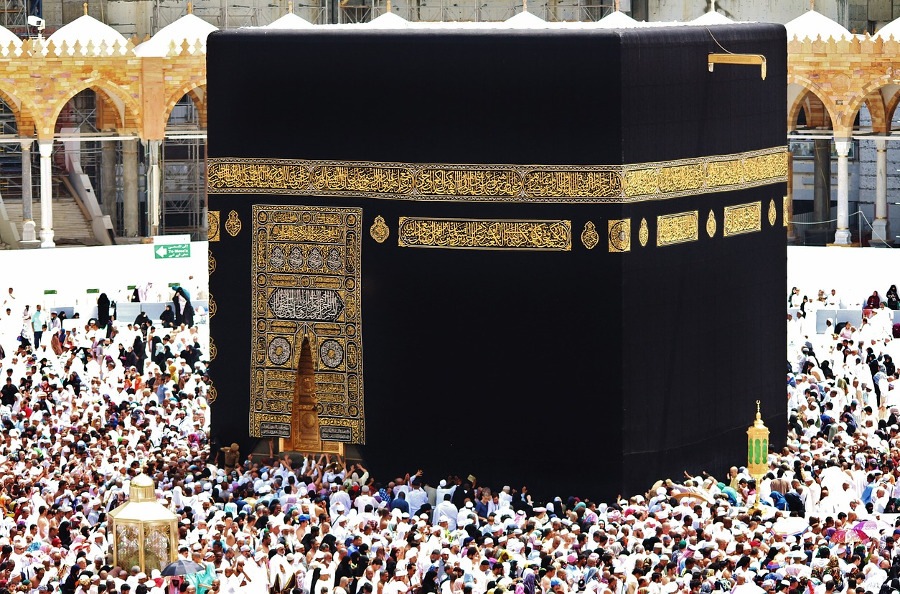 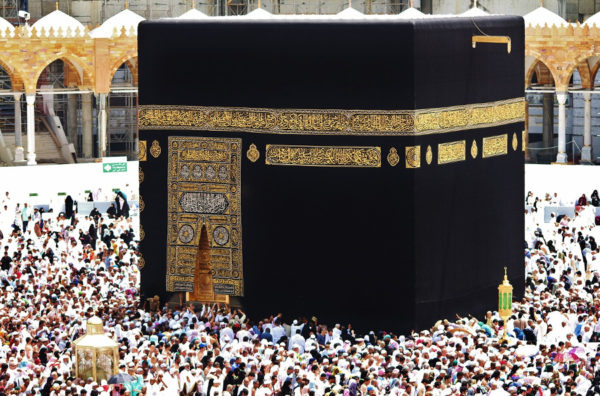 MV Editor’s Note: The first of Zulhijjah was announced by Saudi authorities as the 12th of August 2018 though other countries may differ by a day depending on the sighting/start method. Therefore the first of the three days of Eid, based on the Saudi declaration, would be on Tuesday the 21st of August 2018. This information is only for general guidance, please consult local authorities concerning when the first day of Eid is in your country/region. May Allah, Most High, grant us the best of this blessed time and accept from the Ummah.

Zulhijjah is the last month of the Islamic calendar. Literally, it means “of hajj.” Obviously, this name of the month indicates that the great annual worship of “hajj” is performed in this month, which gives it special significance. Some specific merits and rules relevant to this month are mentioned below:

The first ten days of Zulhijjah are among the most magnificent days in Islamic calendar. The Holy Prophet, Sall-Allahu alayhi wa sallam, has said, “One fast during these days is equal to the fasting of one complete year, and the worship of one night during this period is equal to the worship in the “Lailatul-Qadr”.

Every Muslim should avail of this wonderful opportunity by performing during this period as much Iba’dah (acts of worship) to Allah as he or she can.

The 9th day of Zulhijjah

The 9th day of Zulhijjah is called ‘Youmul – “Arafah’ (The Day of ‘Arafah). This is the date when the Hujjaj (Haji pilgrims, plural of Haajj) assemble on the plain of ‘Arafat, six miles away from Makkah al-Mukarramah, where they perform the most essential part of the prescribed duties of hajj, namely, the ‘Wuqoof of’Arafat (the stay in ‘Arafat).

The Fast of Youmul ‘Arafah

For example, if ‘Youmul ‘Arafah’ is being observed in Saudi Arabia on Friday, and in Pakistan on Saturday, Pakistani Muslims should treat Saturday as ‘Youmul ‘Arafah’ and should fast on that day if they desire to benefit from the fast of ‘Youmul’Arafah’.

The fast of ‘Youmul ‘Arafah’ has been emphasized by the Holy Prophet, Sall-Allahu alayhi wa sallam, as a mustahabb (desirable) act. According to a hadith, the fast of this day becomes a cause, hopefully so, of forgiveness for sins committed in one year.

Beginning from the Fajr of the 9th Zulhijjah up to the ‘Asr prayer of the 13th, it is obligatory on each Muslim to recite the Takbir of Tashriq after every fard prayer in the following words:

According to authentic Islamic sources, it is obligatory on each Muslim, to recite this Takbir after every fard salah. For women also, it is commendable though not obligatory. Whether you are performing salah with Jama’ah (collectively) or on your own (individually) makes no difference. You must recite the Takbir. However, male Muslims should recite it in a loud voice, while females should recite it in a low voice.

MV Editor’s Note: In addition to the above our scholars also recommend the following during this noble time:

1. Performing Hajj. One of the best deeds that one can do during these ten days is to perform Hajj to the Sacred House of Allah. The one whom Allah helps to go on Hajj to His House and to perform all the rituals properly is included in the words of the Prophet (peace and blessings of Allah be upon him): “An accepted Hajj brings no less a reward than Paradise.”

2. Doing more good deeds in general, because good deeds are beloved by Allah and will bring a great reward from Him. Whoever is not able to go to Hajj should occupy himself at this blessed time by worshiping Allah, praying (salaat), reading Qur’an, remembering Allah, making supplication (du’a), giving charity, honoring his parents, upholding the ties of kinship, enjoining what is good and forbidding what is evil, and other good deeds and acts of worship.

3. Sacrifice. One of the good deeds that will bring a person closer to Allah during these ten days is offering a sacrifice, by choosing a high-quality animal and fattening it, spending money for the sake of Allah.

4. Sincere repentance. One of the most important things to do during these ten days is to repent sincerely to Allah and to give up all kinds of disobedience and sin. Repentance means coming back to Allah and foregoing all the deeds, open and secret, that He dislikes, out of regret for what has passed, giving it up immediately and being determined never to return to it, but to adhere firmly to the Truth by doing what Allah loves.

We ask Allah, Most High, for success.