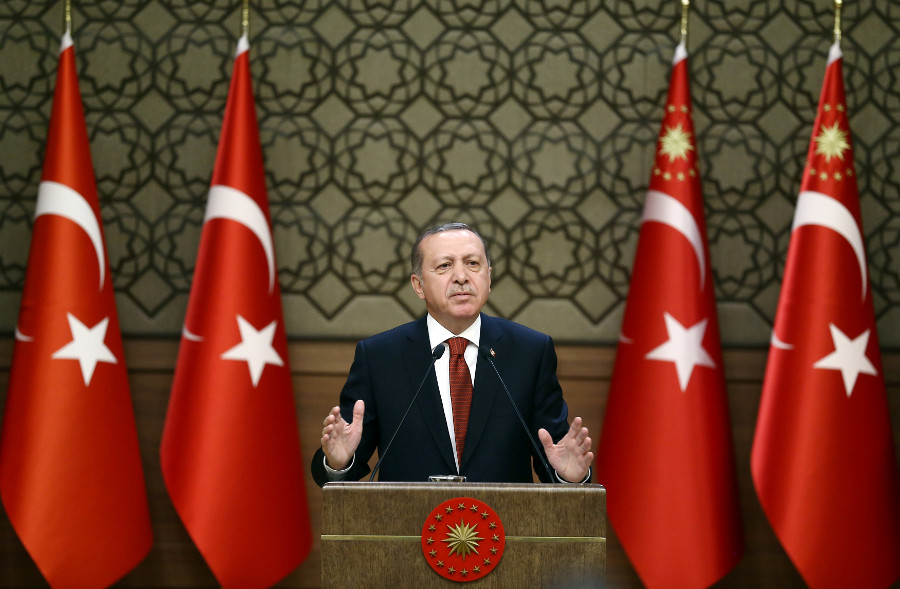 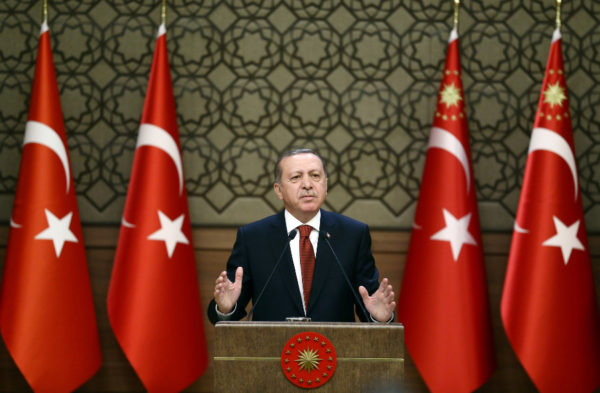 Turkey is planning to hold a summit with France, Germany, and Russia in early September to discuss the Syrian conflict and other regional issues, Turkish President Recep Tayyip Erdogan has said.

In comments published by Turkish media on July 29, Erdogan said that the meeting would take place in Istanbul on September 7.

The Turkish leader gave no details about the issues on the agenda, but he said Turkey would continue dialogue with Russia, “outside of this foursome,” according to Hurriyet daily.

There was no immediate confirmation of the summit by Moscow, Paris, or Berlin.

Russia, along with Iran, has given Syrian President Bashar al-Assad crucial support throughout the seven-year war in Syria, which has killed hundreds of thousands of people and uprooted millions.

Earlier this week, Erdogan met with Russia’s President Vladimir Putin in South Africa, where the Russian leader attended a summit of BRICS countries on July 27.

Apart from Russia and South Africa, the BRICS group unites the emerging economies of Brazil, India, and China.

Erdogan also said that he would meet with Putin and Iranian President Hassan Rohani in Tehran in the near future, but he did not give an exact date.

The last such summit took place in Ankara in early April.

Following the talks, the presidents of Turkey, Russia, and Iran expressed determination to “speed up their efforts to ensure calm on the ground” in Syria and said they were committed to achieving a “lasting cease-fire.”l

While backing separate sides in the Syrian conflict, Turkey, Russia, and Iran launched a negotiations process last year in the Kazakh capital, Astana, which is competing with the UN-sponsored peace talks in Geneva.

Talks as part of the Astana process are to take place on July 30-31 in Russia’s Black Sea resort of Sochi.

With reporting by AFP and TASS