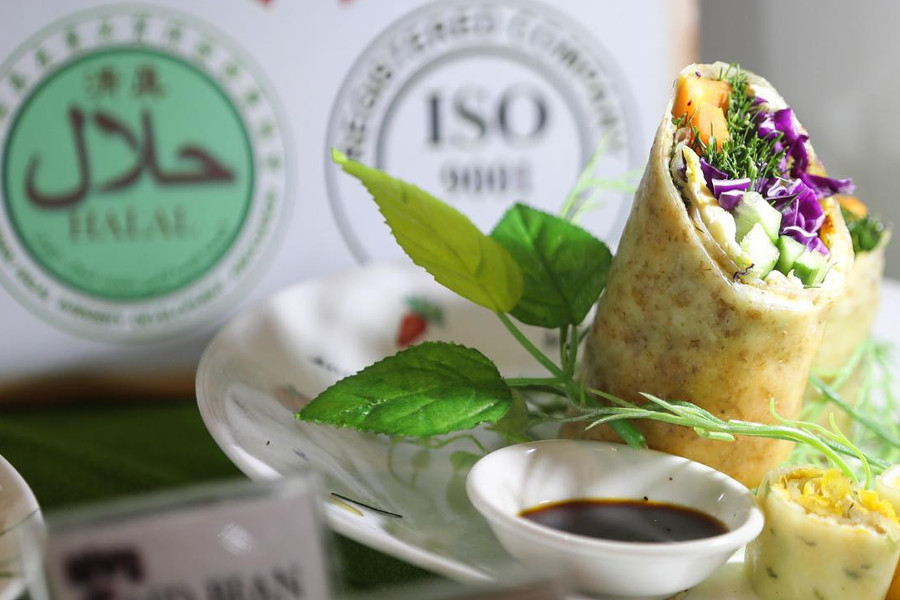 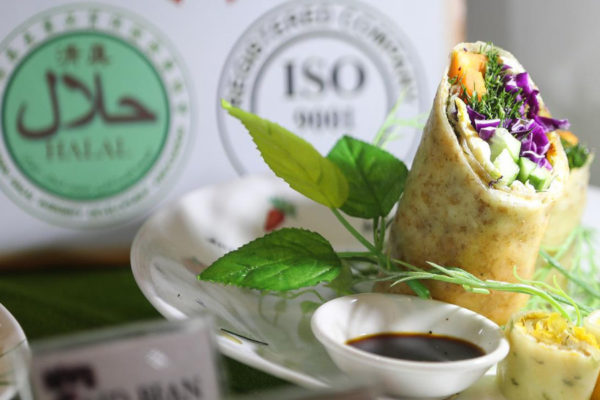 RIYADH – The Saudi Food and Drug Authority announced its plan to establish the largest center for halal food products in the world. The move reflects Saudi Arabia’s efforts in the service of Muslims around the globe.

Dr. Hisham Al-Jadhaee, executive president of SFDA, said the initiative to establish a full-fledged food center came in line with the Kingdom’s Vision 2030. “It underlines the Kingdom’s role in the Arab and Islamic world and its strategic geographic position linking three continents.”

He stressed the need for a quality food center in the world that would follow Islamic rules and regulations. “The center’s products will be acceptable to people all over the world,” he added.

The project will make Saudi Arabia a leading center for dependable halal food.

“The center will provide various services including issuance of certificates to halal food products and institutions. It will also recognize organizations that issue such certificates,” Al-Jadhaee told Al-Hayat Arabic newspaper.

The center will also carry out research and conduct studies in cooperation with various universities and research centers, in adding to setting up training centers, he explained.

Speaking about the food center’s strategy, Al-Jadhaee said it would focus on three pivotal points. First, the imported products of the center shall follow halal conditions and it shall develop quality standards and specifications.

Secondly, the center will become a representative for world halal food industry, provide local and international logistic services and establish contacts with related agencies across the world, including those in non-Muslim countries.

Thirdly, it will contribute to strengthening the economy by establishing halal food centers and training and employing qualified Saudi cadres.

“Our objective is to make it a pioneering halal food center in the Islamic world by appointing highly qualified workers and introducing an advanced monitoring system,” Al-Jadhaee said. All the products marketed around the world will have the center’s trademark.

The center will allow authorized halal food institutions and products including hotels and restaurants to use its logo. It will also give training to companies and institutions that intend to transform into halal business. “We’ll also establish a referral laboratory for halal food products,” Al-Jadhaee said.

Birds and animals will be slaughtered in accordance with Shariah norms and no un-Islamic ingredient will be added during the manufacturing and processing of food products, he said.

“This center is designed to meet the objectives of the national transformation program,” the SFDA chief said.

According to recent statistics, Saudi Arabia imports 70 percent of its food needs, spending about SR87 billion annually. The Kingdom has developed a long-term strategy to achieve food security.

The Saudis wanted to use their capital to develop farm projects in countries that have agricultural potential but lack the money to acquire the irrigation pumps, tractors and harvesters, fertilizers, farm-to-market roads and refrigerated warehouses needed for major output increase.

Among the targeted countries were Sudan, Ethiopia, Vietnam, the Philippines, Mozambique and Ukraine. Saudi businessman Mohammed Al-Amoudi’s Star Agricultural Development Company invested in the project for the cultivation of rice and other crops on 1.2 million acres of land in Ethiopia.

The crops from such investments will be imported, in whole or part, to Saudi Arabia. Some will be used to establish what the government calls a “strategic reserve for basic food commodities,” including rice, wheat and barley.