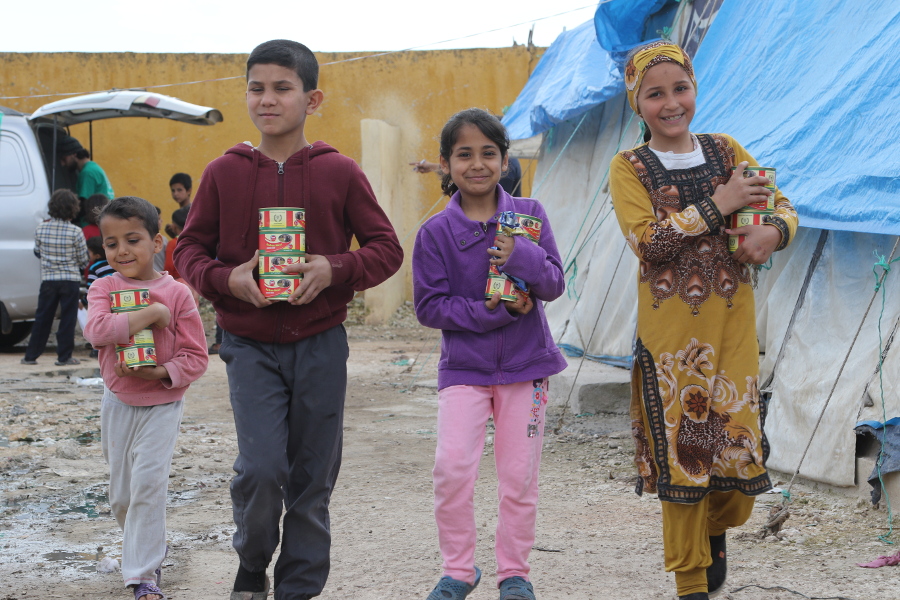 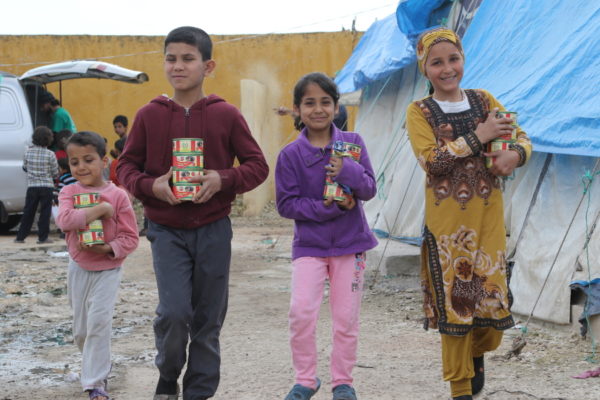 On the 10th of Dhul Hijjah of every year, Muslims all over the world celebrate Eid ul Adha (Qurbani Eid). During this time of the year many less fortunate families are excited that their generous brothers and sisters from Australia, while celebrating Eid, will share their Qurbans and make them happy. 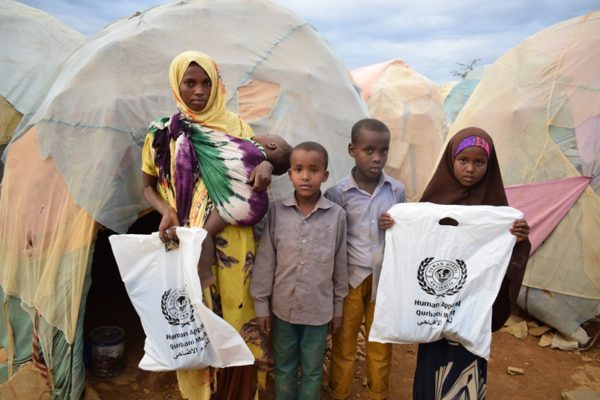 on received their share from 36,000 Qurbans that were distributed in 25 destinations.

Millions of Muslims from all over the world are heading to Umm Al-Qura (Mecca) as guests of Al-Rahman, to perform Hajj and spend the day in Arafat in prayers. On the day of Eid, following the footsteps of Prophet Ibrahim (ﷺ), pilgrims sacrifice their Qurbans in hope that Allah Most High accepts their good deeds and may be rewarded.

Meanwhile, Muslims around the globe also gratefully sacrifice their Qurbans obeying Allah’s command and generously donating towards the hungry, poor and needy.

Prophet Muhammad (ﷺ) said, “O people, it is a duty for every household to make a sacrifice yearly.” (Ahmad)

On Eid al-Adha of every year for the last 27 years, Human Appeal Australia has implemented the Qurban project campaign. It is a significant project that offers the opportunity for the Australian Muslims to donate their Qurban. On their behalf, Human Appeal purchases, sacrifices, sends and distributes the Qurbans to beneficiaries in 25 destinations to benefit the poor, the needy, the displaced and the refugees.

Qurbani meat will be distributed in three different forms; Fresh, Hard-Frozen or Canned.

The 2018 Qurbani Campaign has been officially launched by Human Appeal Australia. Donors can call 1300 760 155, visit the website www.humanappeal.org.au, or visit their local offices in Sydney, Melbourne, Brisbane and Adelaide. Also, there are many volunteers around the country assisting in selling Qurbans using Human Appeal Qurbani coupon books. Human Appeal Australia invites the generous community to be part of this rewarding campaign in the quest to relieve hunger and feed souls and hearts with happiness for many destitute around the world.

This year, Human Appeal Australia aims to increase the number of Qurbans in order to reach 2 million beneficiaries around the globe. With the generosity of the Australia community that Human Appeal has experienced through the past many years, this target is achievable.

Human Appeal Australia invites you to increase your rewards during this blessed occasion by donating your Qurban to the poor and bring happiness into their lives.

To be part of this blessed activity see this page for details.