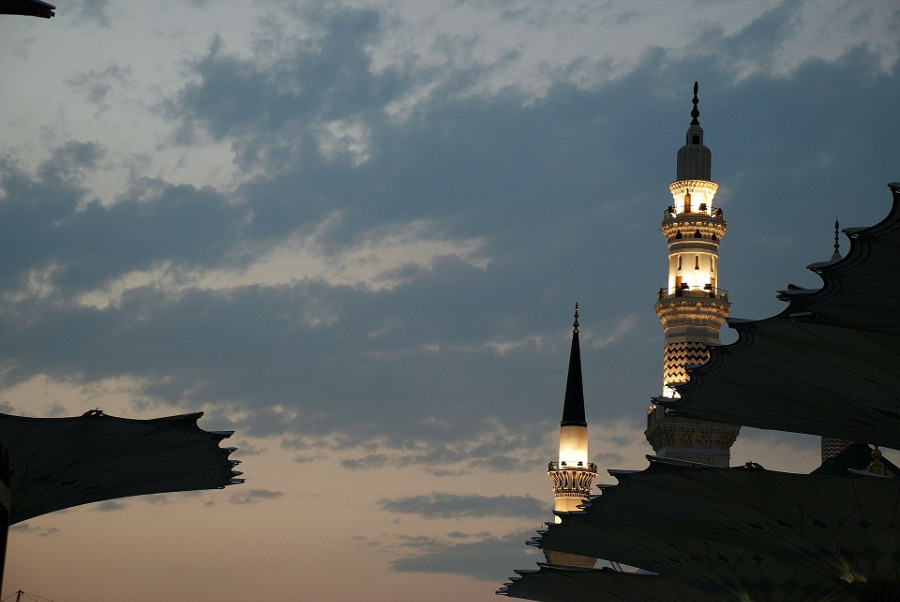 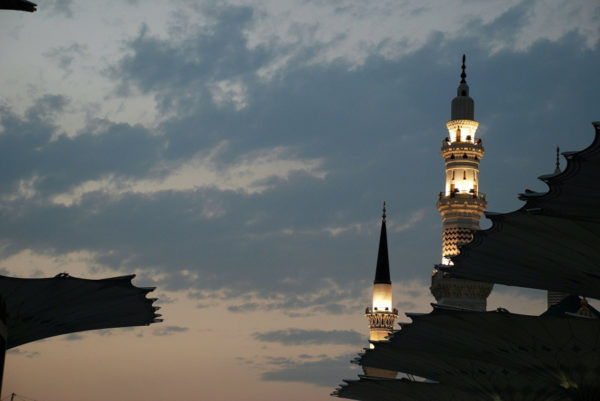 There are twelve months in the Islamic lunar calendar. Since their names are in Arabic, their meanings might be somewhat difficult to grasp for a non-Arabic speaking audience. In this short piece, we briefly examine these terms.

1. Muharram: is named so because the Arabs used to prohibit fighting during it.

3. Rabi` al-Awwal: is named so because it usually coincides with the spring time.

4. Rabi` al-Akhar: is named so because it usually coincides with the winter time.

5. Jumada al-‘Ula: The Arabs named it so because water gets frozen at winter time, and that coincides with the time of Jumada al-‘Ula.

6. Jumada al-‘Ukhra: is named so because it coincides with winter time.

7. Rajab: is derived from the Arabic word ‘rajaba’ which means to ‘sanctify’ something. The Arabs used to sanctify the month of Rajab by putting a halt to fighting during that month.

9. Ramadan: The word Ramadan is derived from ‘Ar-ramda’ which refers to extreme heat. Ramadan time used to coincide with that extreme climate of heat in the Arab Peninsula, and that is why it is called Ramadan.

10. Shawwal: The name Shawwal is derived from the Arabic word ‘tashawwala’, which refers to the scarcity in she-camels’ milk.

11. Dhu al-Qa’dah: refers to Arabs decline to go out fighting their enemies as the early Arabs used to call it a sacred month.

12. Dhu’l-Hijjah: is named so because the Arabs used to perform Hajj during that month.