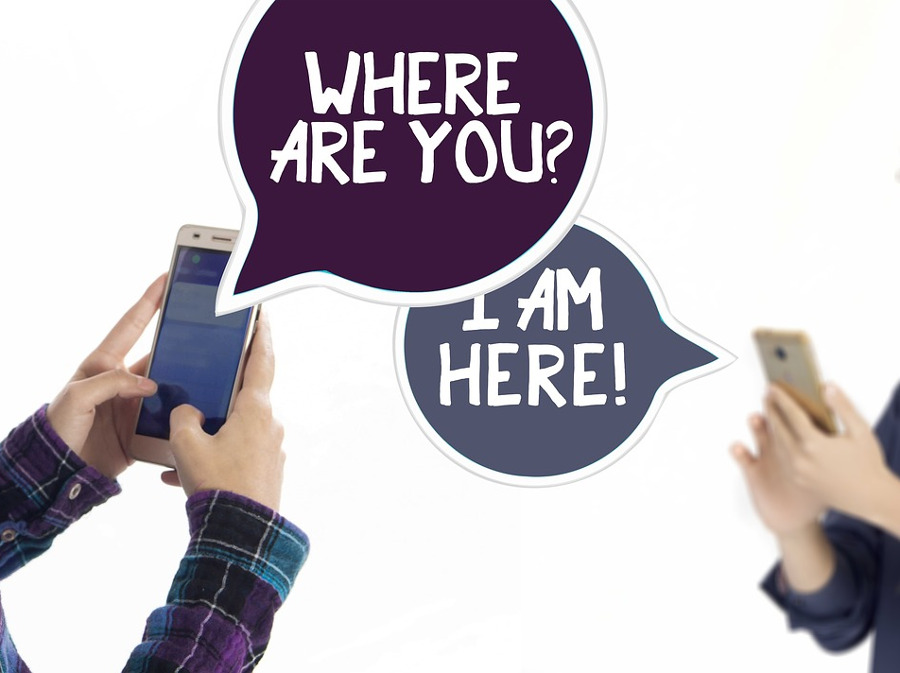 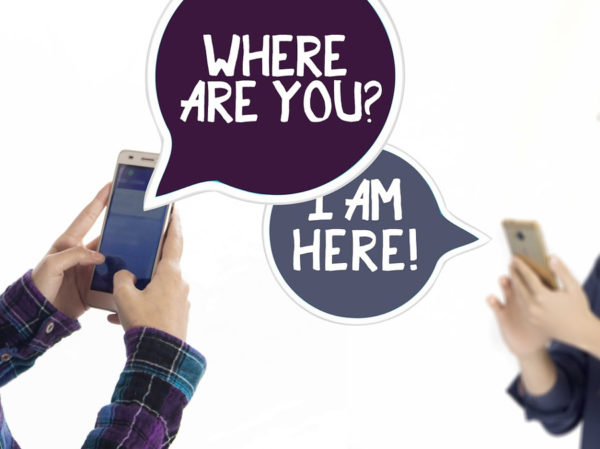 We all know that the three most essential elements needed for human survival are:

Right now, another element is rapidly gaining importance in the lives of humans and may soon become the fourth element essential for human survival.

That element is the smartphone.

The human survival seems to be getting virtually impossible without a smartphone.

If you feel that the above statements are very harsh or too intense then consider this in a more lighter tone or in a more romanticized tone.

The smartphone has acquired a very special place in your life. It has come very close to you. Closer than even your own spouse!

Yes, this is a stark reality and you cannot deny it.

You are so much attached to your smartphone these days that you are never without it. Not even for a single moment.

According to a study, many smartphone users admit using their phones even in the shower or while they are in bed with their spouses.  You often caress it more lovingly than you caress your own spouse.

From your washroom to your workplace, from the marketplace to a mall, from a hotel to a hospital, from a family gathering to a funeral (the list is incredibly long!) – Wherever you go you do not fail to carry your smartphone with you. You cannot resist carrying it even in the Masjid, the House of Allah Most High!

Marriages have gone on rocks because of the smartphone. Research has confirmed this. Being attached to your phone seems to be sabotaging your attachment with your loved ones. A sweet conversation, a scrumptious meal, or a romantic moment is disrupted because of a WhatsApp message, an email or any other distraction caused by the smartphone.  When you attend to the smartphone in the middle of quality time with your spouse, it feels like rejection — it hurts. Feeling ignored when your spouse is on their phone can feel as bad as being shunned.

This is all about the relation between the two humans. What about your relationship with Allah Most High?  A smartphone can easily become an obstacle in your path leading to your Creator if you become too much attached to it or if you use it in a wrong manner.

When you are with your smartphone you waste your time in things that have no spiritual values. Quite often you get tempted to watch undesirable or obscene videos.

You see your child doing some unusual activity and you take his video and post it to your group with a fervent desire that it goes viral. Thus, you waste your time and you also become the means of wasting the time of those who watch it and post it to others.

At times you can post articles that have no bases at all with reality. Falsehoods spread like wildfire on social media, and the main culprit is the smartphone, researchers have reported.

When your kids see you getting attached to your smartphone they also get tempted to use it. And you never know what they might be watching when you are not around them.

Even a person waking up very early in the morning to offer Tahajjud or Fajr Salah (prayer) is sometimes not safe from its peril. The first thing he hears is the music, thanks to the musical alarm tone of his smartphone.

All these factors and many more can take you away from your Rabb, nauzubillahi (may Allah be our refuge).

Above situations and circumstances sum up to one startling factor: Most of us are suffering from a malady called the ‘Smartphone Addiction Syndrome’!

Yes, however much we try to dodge, we cannot deny the fact that the smartphone addiction is something that is there! It is a very real problem affecting, not thousands, but millions across the globe!

You almost go crazy if by any chance you are separated from your smartphone. You know that feeling when you reach into your pocket for your mobile phone – and get that immediate hot shock of panic when… it’s not there!

Your heart races! Your stomach lurches! Your brain goes into overdrive! What to do? Confusion overwhelms you!

Do you go through this dilemma when you discover you do not have your phone with you? That means that you are already suffering from this malady!

At this juncture, some of you might say “Alhamdulillah, I am not so much addicted to my smartphone.”

However, you might not be realizing that your assumption is wrong. What was stated above is just one aspect of the smartphone addiction. There are many more. Some of them are listed below:

If this is the situation today, then just imagine what may happen in next ten years’ time when the technology will be far more advanced.

How to kick the smartphone addiction

What follows are some ways through which you can kick the smartphone addiction:

It is absolutely an undeniable fact that the smartphone has made our lives very easy as far as communicating with our friends and family members is concerned, however far they may be. It also has tremendous capability of increasing our knowledge.

In other words, do not let your smartphone outsmart you!

May Allah Most High save the Ummah of His beloved Nabi (Sallallahu ‘alayhi wa sallam) from all tech-motivated fitnahs. Amin.