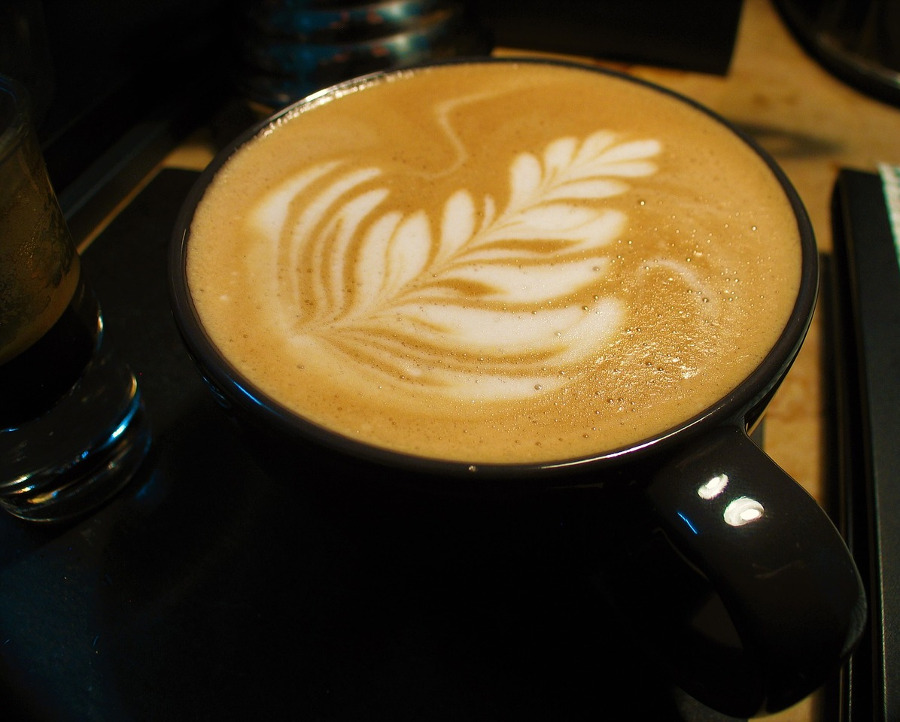 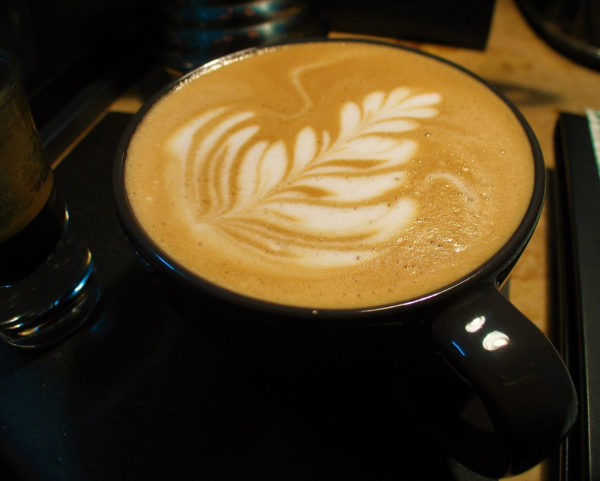 There’s only one thing better than a hot cup of coffee in the morning: a new research paper telling you your daily habit is good for your health. Headlines this week presented the good news from the journal JAMA Internal Medicine.

Like many previous studies, the JAMA paper found people who drank coffee had a lower risk of dying of any cause – and specifically, of dying from heart disease and cancer – over the course of the study.

But this study only shows a correlation between drinking coffee and a lower risk of early death. It doesn’t show coffee was the cause of the lower risk.

The research is important, however, because it overturns the theory that people who drink six or more cups of coffee a day are at greater risk of early death. This issue had not been effectively addressed in previous studies.

How was the research conducted?

This was a prospective trial, which tracked almost half a million British residents over ten years as part of the UK Biobank study.

In a baseline questionnaire, subjects gave detailed responses to coffee consumption (how much, how often, what types of coffee and whether it was caffeinated or decaffeinated), as well as other factors such as alcohol, tea, race, education, physical activity, body mass index (BMI) and smoking (including intensity, type of tobacco and time since quitting).

The volunteers were all genotyped to determine their genetic variations of major caffeine metabolising enzymes.

The participants’ health status was monitored during the study and, if they died, their cause of death was determined by the National Health Service using internationally recognised criteria.

What did they find?

After taking into account factors such as smoking and alcohol intake, the researchers found fewer coffee drinkers died than those who didn’t drink coffee over the ten-year study period.

Depending on the amount consumed, coffee drinkers were around 5-10% less likely to die from heart disease, cancer and other causes during the study period than non-coffee drinkers.

This pattern was seen for all types of coffee, including instant and decaffeinated coffee.

The researchers found drinking six or more cups of coffee a day was notassociated with an increased risk of death. While some previous studies had hinted at this (see here and here) the relationship was still uncertain. The current study is the most extensive exploration of high coffee intake to date.

They also found people who had a history of cancer, diabetes, heart attack or stroke were not at a higher risk of death from drinking a moderate amount of coffee.

Finally, and most importantly, the researchers found people who were less able to break down caffeine were not at higher risk of death.

Previously, researchers had thought people who broke down caffeine more slowly would have higher risks of heart disease because they had higher levels of caffeine in the blood than the average person. This turns out not to be so.

What does it all mean?

There may be some other environmental variable that was not accounted for. Coffee consumption may entail more walking, for instance, which was not captured in the lifestyle questionnaires.

But it is still plausible coffee causes the lowered death risk. While coffee is most notable for its caffeine content, it also contains a host of antioxidants such a caffeic acid and cholorogenic acid, which might have health benefits.

This may be why the risk of death in the JAMA study was also lower for those who drank decaffeinated coffee. Decaf has been similarly effective in reducing the risk of heart disease in other studies.

Despite a recent US court ruling coffee companies in California must carry cancer warning labels, this study supports previous research that coffee consumption is protective against cancer, particularly of the colonand liver.

On the other hand, women who drink coffee may have an increased fracture risk, and may wish to reduce coffee consumption during pregnancy.

This week’s JAMA study might not be reason enough to start drinking coffee, but if you love the drink, you needn’t worry about having another cup. – Ian Musgrave

This is a fair and accurate assessment. Although an observational study, it is still good news for coffee drinkers. We’re unlikely to ever have a large, randomised controlled trial that can truly answer this question of causation.

One limitation of the study, which is described in the paper, is that the researchers just asked participants to tick which type of coffee they predominately drink. So there may be some mis-classification of people who regularly drank more than one type of coffee. – Clare Collins