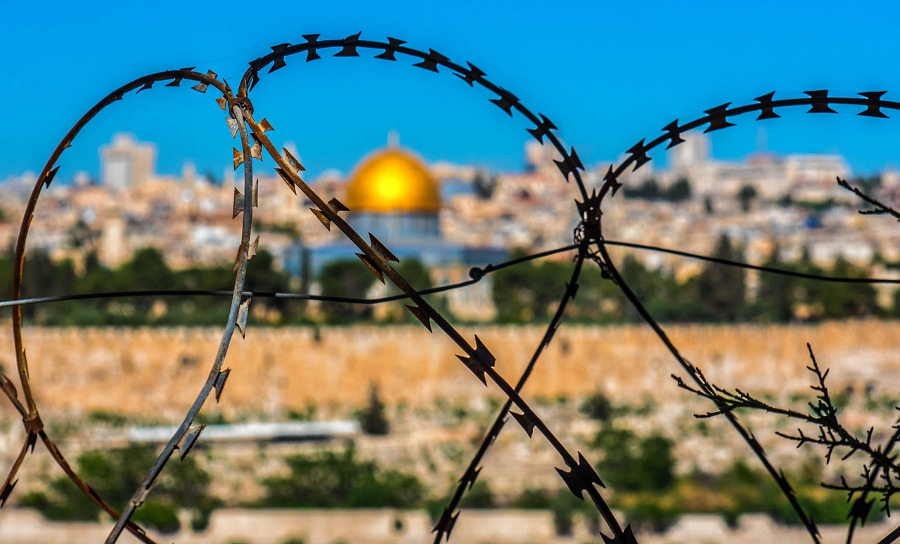 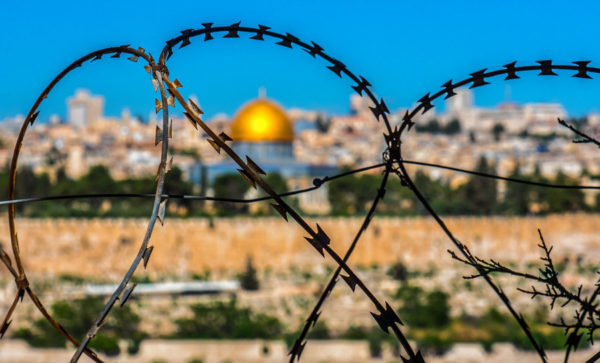 Ahmed Majdalani, a member of the Palestine Liberation Organization (PLO), accused the Israeli government of trying to spoil Palestinian-Turkish relations by “promoting lies through its media”.

“This is a cheap attempt to spoil our relations with Turkey,” Majdalani told Anadolu Agency.

According to Majdalani, there is “close coordination at the highest levels between Palestine and Turkey, who have continued to work together – in regional and international forums – to support the Palestinian national cause”.

The newspaper went on to assert that three governments had warned Israel that Turkish activities in East Jerusalem threatened Israeli interests.

The source, who spoke to Anadolu Agency anonymously due to restrictions on speaking to media, said the “news is not true.”