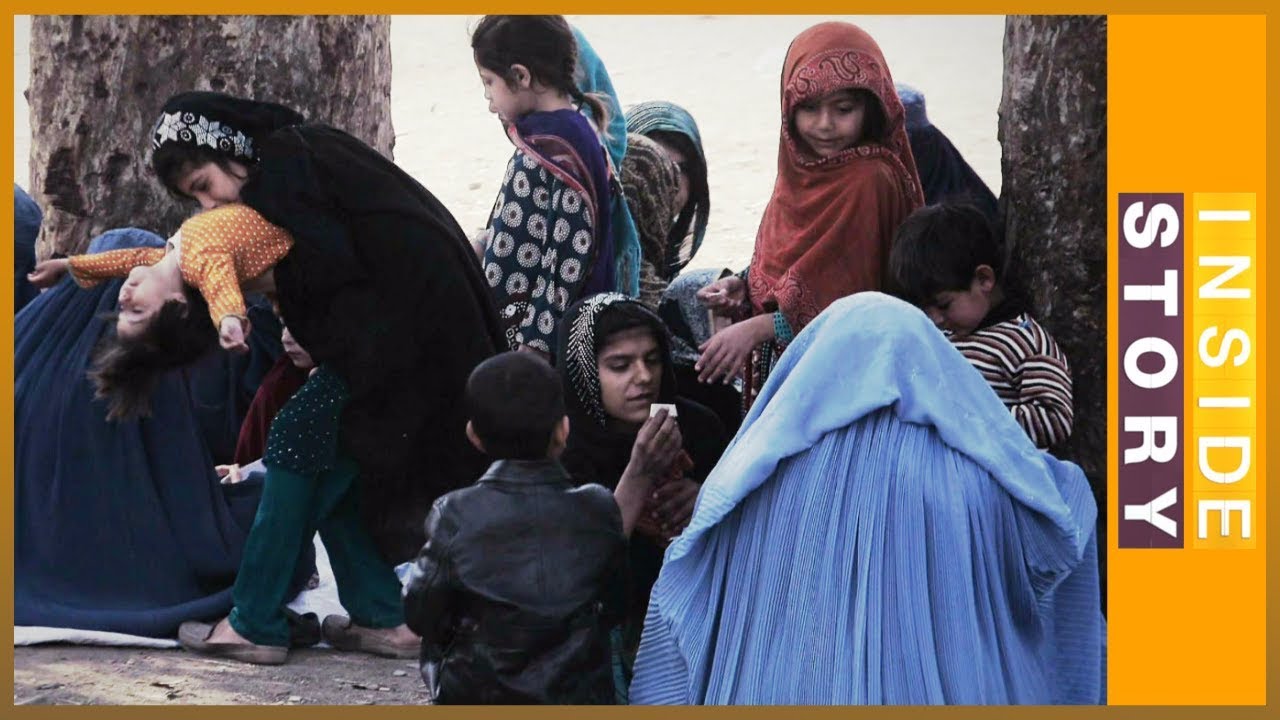 The Pakistani government says it has granted another extension to a deadline for the forced repatriation of some 2 million Afghan refugees.

The prime minister’s office on June 30 said the federal cabinet decided “to grant an interim extension of three months to the registered refugees present in the country.”

It added that the issue would be next dealt with by the incoming government following elections scheduled for July 25.

The government in Islamabad last year declared that all Afghan refugees must return to their home country, but there have been at least three extensions of the deadline, which was again due to expire on June 30.

For many members of Afghan refugee families, Pakistan has been their only home.

Afghans began seeking asylum in Pakistan during the Soviet Union’s 1979-89 war in Afghanistan. They remained in the country as the Taliban took over Afghanistan and following the extremists’ ouster by a U.S.-led coalition in 2001.

Conditions remain unsteady in many parts of the country as the government in Kabul continues to struggle against the resurgent Taliban’s efforts to regain power.

While declaring an end to the truce, the president also called on the Taliban to resume peace negotiations.

The United Nations High Commission for Refugees (UNHCR) in the past has expressed concerns about the compulsory repatriation of Afghan refugees, as has the Kabul government, which has said it is not prepared to care for the large numbers of people.

The UNHCR has overseen a voluntary-repatriation program of some 1.4 million Afghans.

With reporting by dpa, Al-Jazeera, and Business Standard